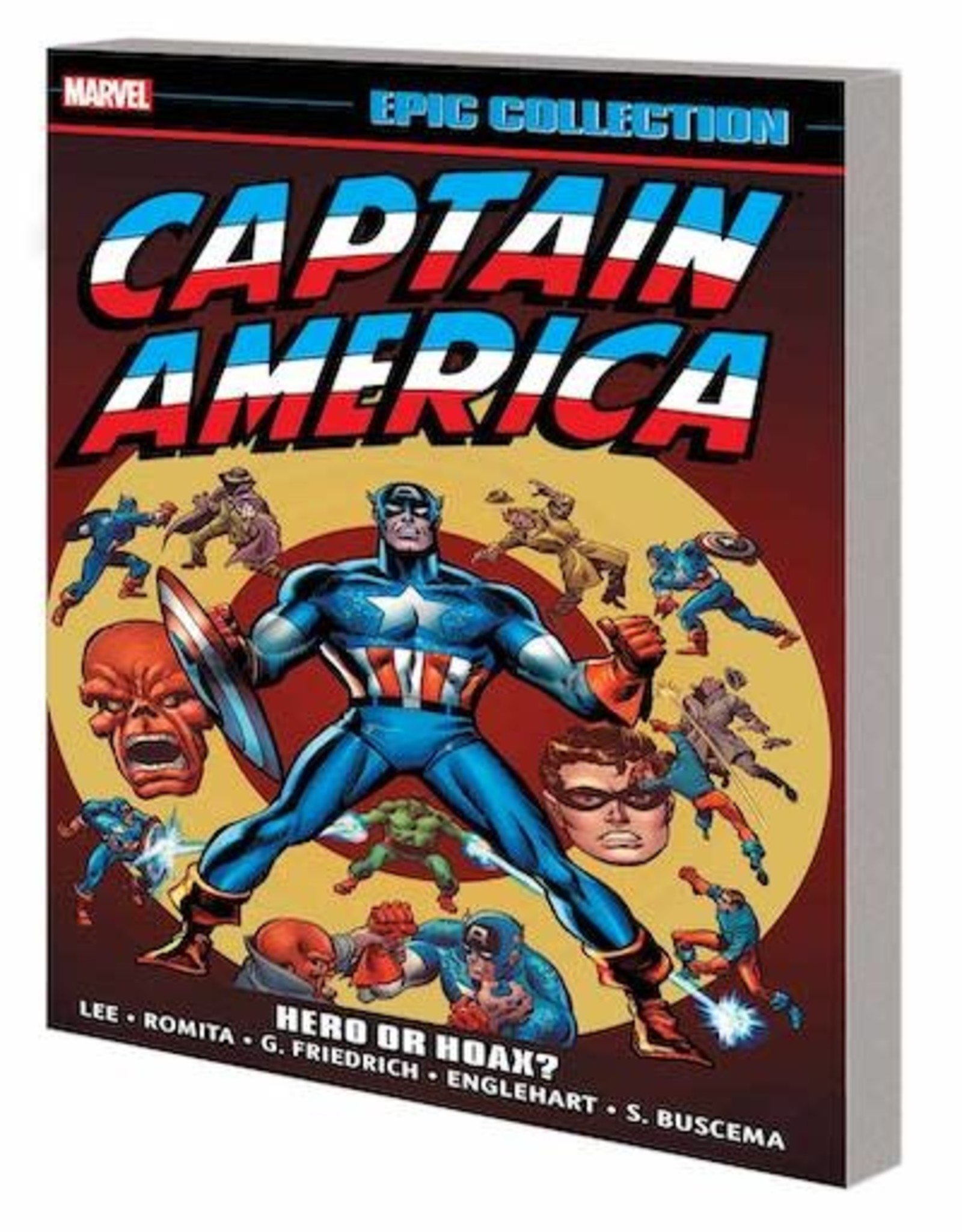 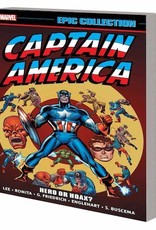 W) Stan Lee, Various (A) John Romita, Various (CA) Sal Buscema
It's a new direction for the red-white-and-blue Avenger! When the city's police officers begin to disappear, Captain America takes a job as one of New York's finest! There are also larger-than-life villains - from the Grey Gargoyle to Hydra to the Red Skull - providing plenty of opportunity for Cap to swing that shield! And speaking of S.H.I.E.L.D., Nick Fury's spy shop is here too - and they'll be fighting both for and against Cap! Meanwhile, the Falcon has a surprise encounter with two familiar - and anything but friendly - faces that will change Captain America's life forever. It's the shock of the year as Cap discovers that while he was frozen in the Arctic, there was a second Captain America and Bucky! Now they're back - and they're fighting mad! Collecting CAPTAIN AMERICA (1968) #139-159.
Rated T