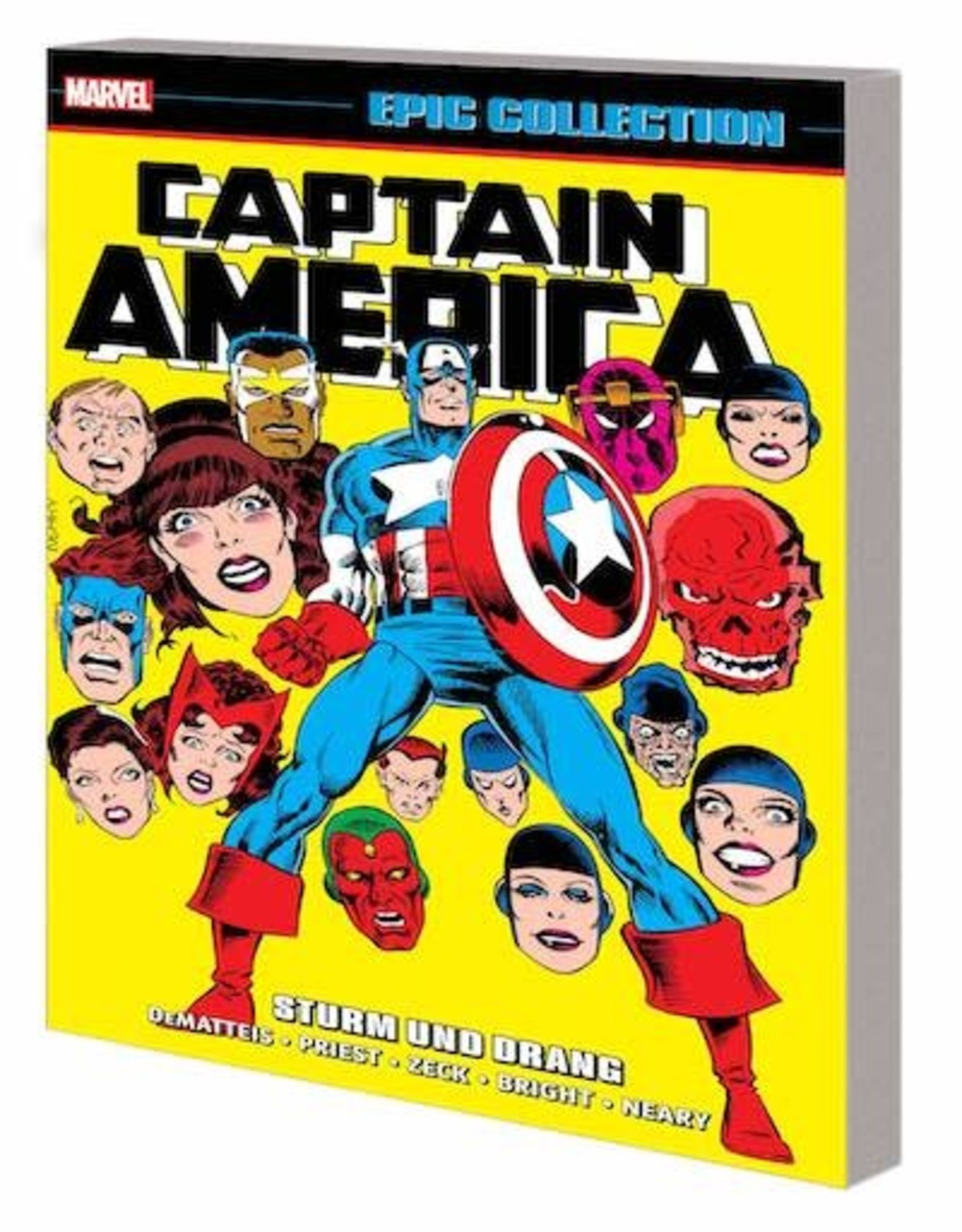 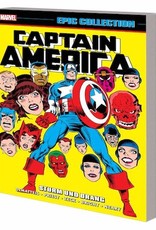 (W) J.M. Dematteis, Various (A) Mike Zeck, Various (CA) Paul Neary
Death...and Deathlok! The living legend takes on the cyborg demolisher as Captain America gets a shocking glimpse of the future, and Deathlok begins a new path in the present! Cap meets the mystical Black Crow - but as an adversary or an ally? Meanwhile, a dark union between Baron Zemo and the deadly Mother Superior - the Red Skull's diabolical daughter - becomes a nightmare for Steve's closest friends. Nomad, the Falcon, the Avengers and Superior's Sisters of Sin all join the fray - leading to one of the all-time-great confrontations between Cap and the Skull! What will it cost Cap to rid the world of his evil archenemy? Plus: The Falcon flies solo, standing up for the residents of Harlem while battling Electro, a Sentinel and more! Collecting CAPTAIN AMERICA (1968) #286-301 and ANNUAL #7 and FALCON (1983) #1-4.
Rated T