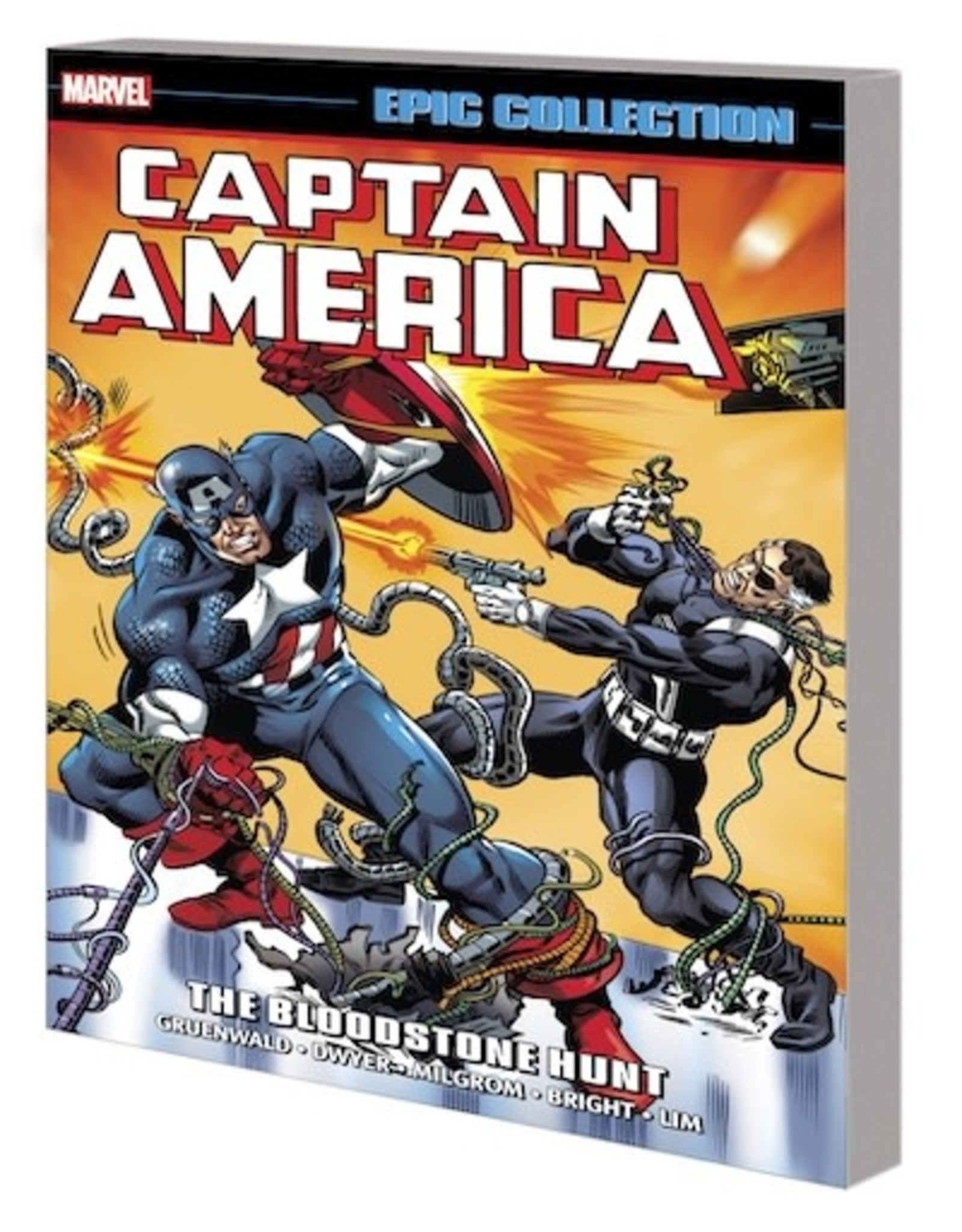 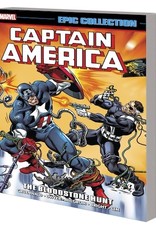 Captain America goes undercover! To infiltrate an A.I.M. weapons expo, Cap must defeat an army of super villains - while disguised as his deadly foe Crossbones! Even with Falcon and Diamondback for backup, can Cap survive a showdown with every villain from Batroc to M.O.D.A.M.? Maybe once Shang-Chi arrives to lend his deadly hands! Then, Captain America joins Black Panther and Ka-Zar for some jungle action in the Savage Land - but the titanic Terminus is out of their weight class! When Silver Sable and the Wild Pack hunt Viper, whose side is Steve on? Cap and Ghost Rider are made to know fear by the Scarecrow! And the U.S.Agent must solve the mystery of Scourge! Collecting CAPTAIN AMERICA (1968) #411-419 and ANNUAL #11-12, GHOST RIDER/CAPTAIN AMERICA: FEAR, U.S.AGENT (1993) #1-4 and material from SILVER SABLE & THE WILD PACK #15.