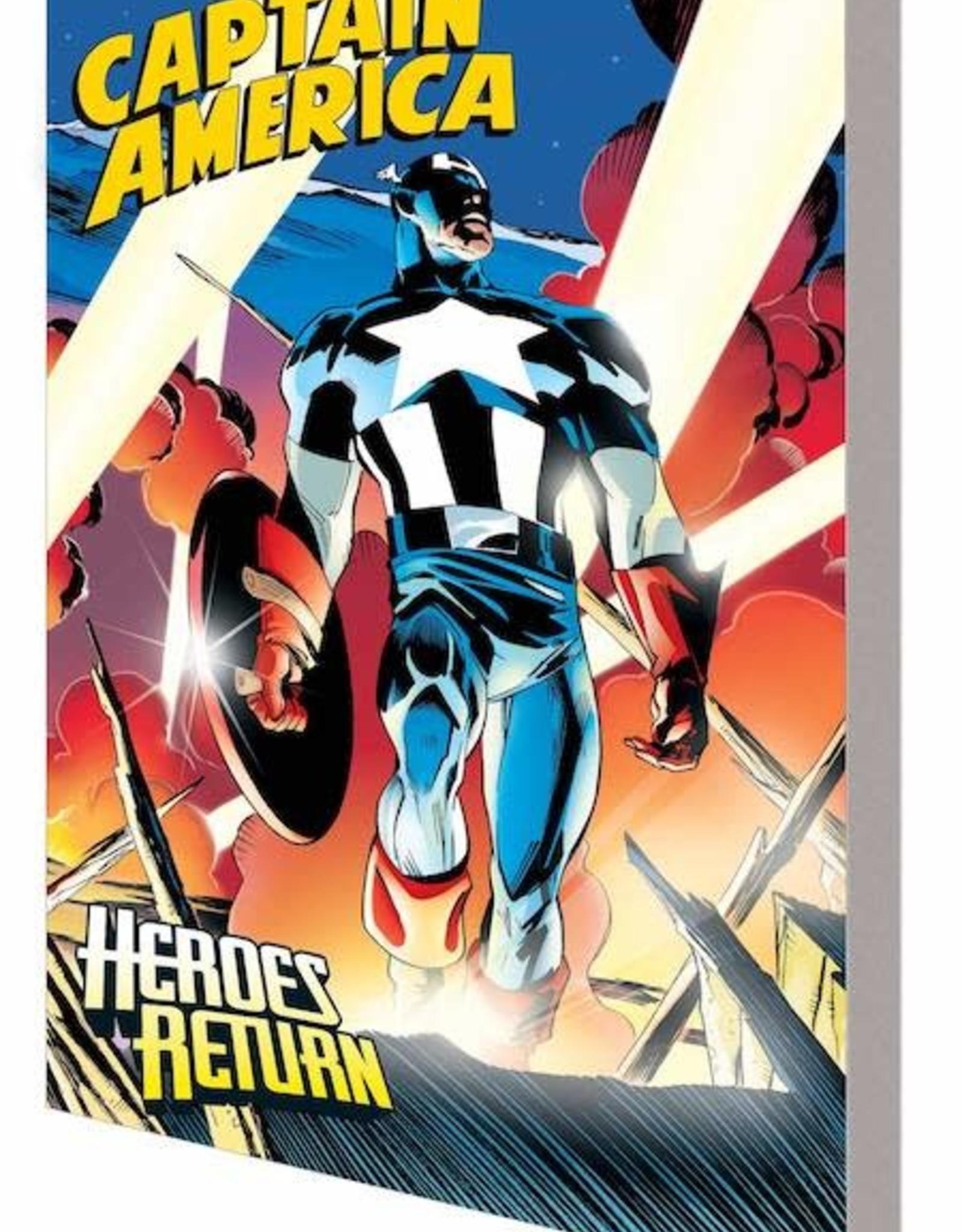 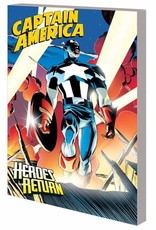 (W) Mark Waid, More (A) Ron Garney, More (CA) Mark Bagley
Back from the world of Heroes Reborn, Steve Rogers is ready to serve as the Sentinel of Liberty once again! The world is happy to have Captain America back - but as his popularity rises and a wave of "Capmania" reaches a dangerous fever pitch, is something sinister going on behind the scenes? Meanwhile, when Cap's shield is lost at the bottom of the ocean, he must adjust to life without his signature weapon. And he'd better do it fast, because Hydra is rising - with a bizarre new leader. And the lord of the dream dimension is plotting to turn Cap's life into an American nightmare! Plus: Cap teams up with Iron Man to take on M.O.D.O.K. and crosses paths with the new Citizen V! Collecting CAPTAIN AMERICA (1998) #1-12, IRON MAN/CAPTAIN AMERICA ANNUAL '98 and CAPTAIN AMERICA/CITIZEN V ANNUAL '98.