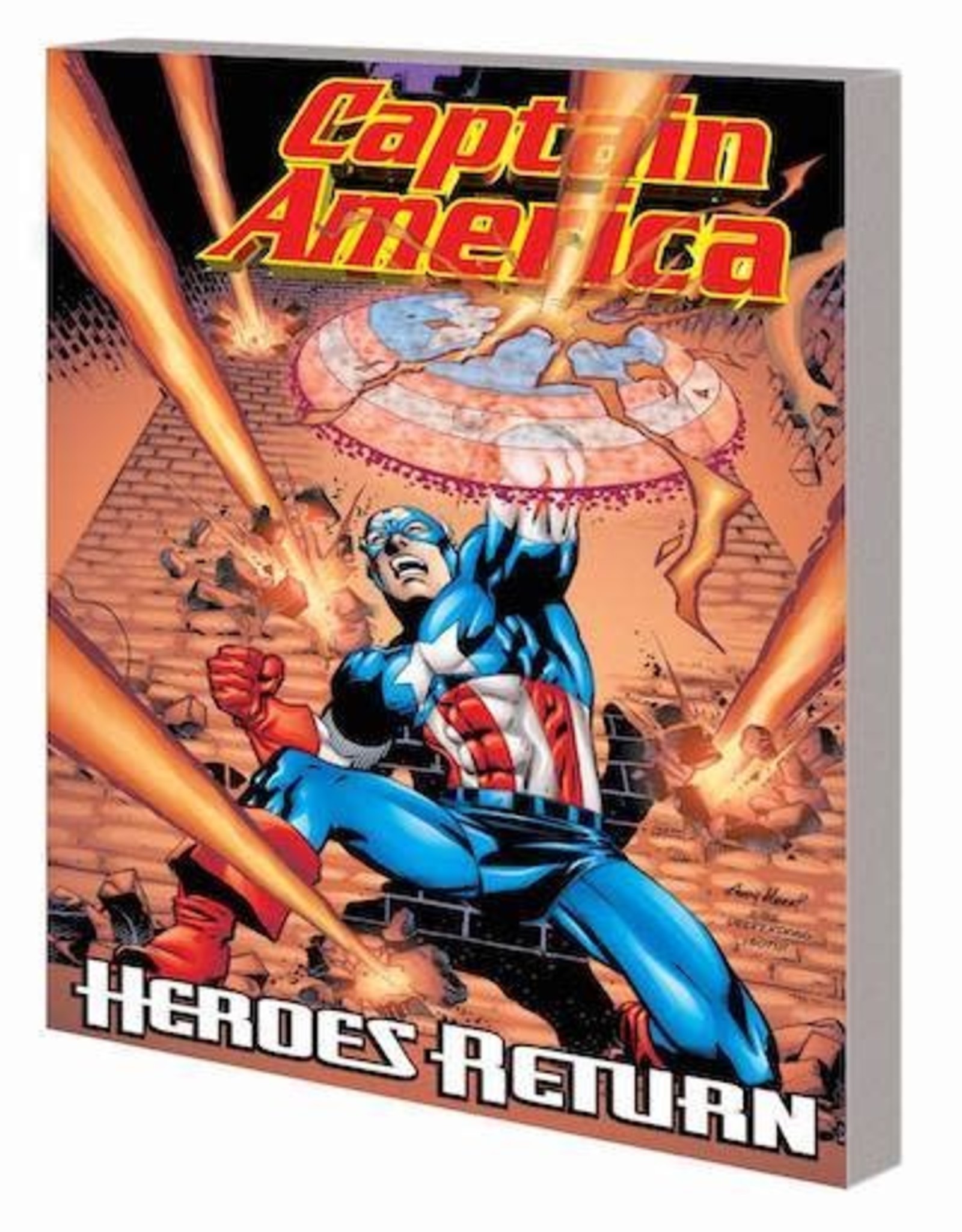 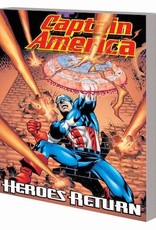 (W) Mark Waid, Various (A) Doug Braithwaite, Various (CA) Andy Kubert
Captain America is at his weakest! With his shield shattered and his powers drained, Cap finds himself trapped in the future, facing the Red Skull - who has the might of the Cosmic Cube at his fingertips! And waiting in the wings is the man who killed the Avengers: Korvac! Then, if the Sentinel of Liberty can somehow survive that, the destruction of his fabled shield has unleashed a "Vibranium cancer" wave that threatens to destroy every piece of the miracle metal on Earth! As Cap races to contain the invisible threat, the villainous Klaw prepares to capitalize on it! Writer Mark Waid wraps up his legendary Cap run in style! Plus: Steve Rogers goes undercover behind bars, faces Crossbones and the Absorbing Man and battles the terrorist threats of Hydra and FlagSmasher! Collecting CAPTAIN AMERICA (1998) #13-24 and ANNUAL '99.
Rated T