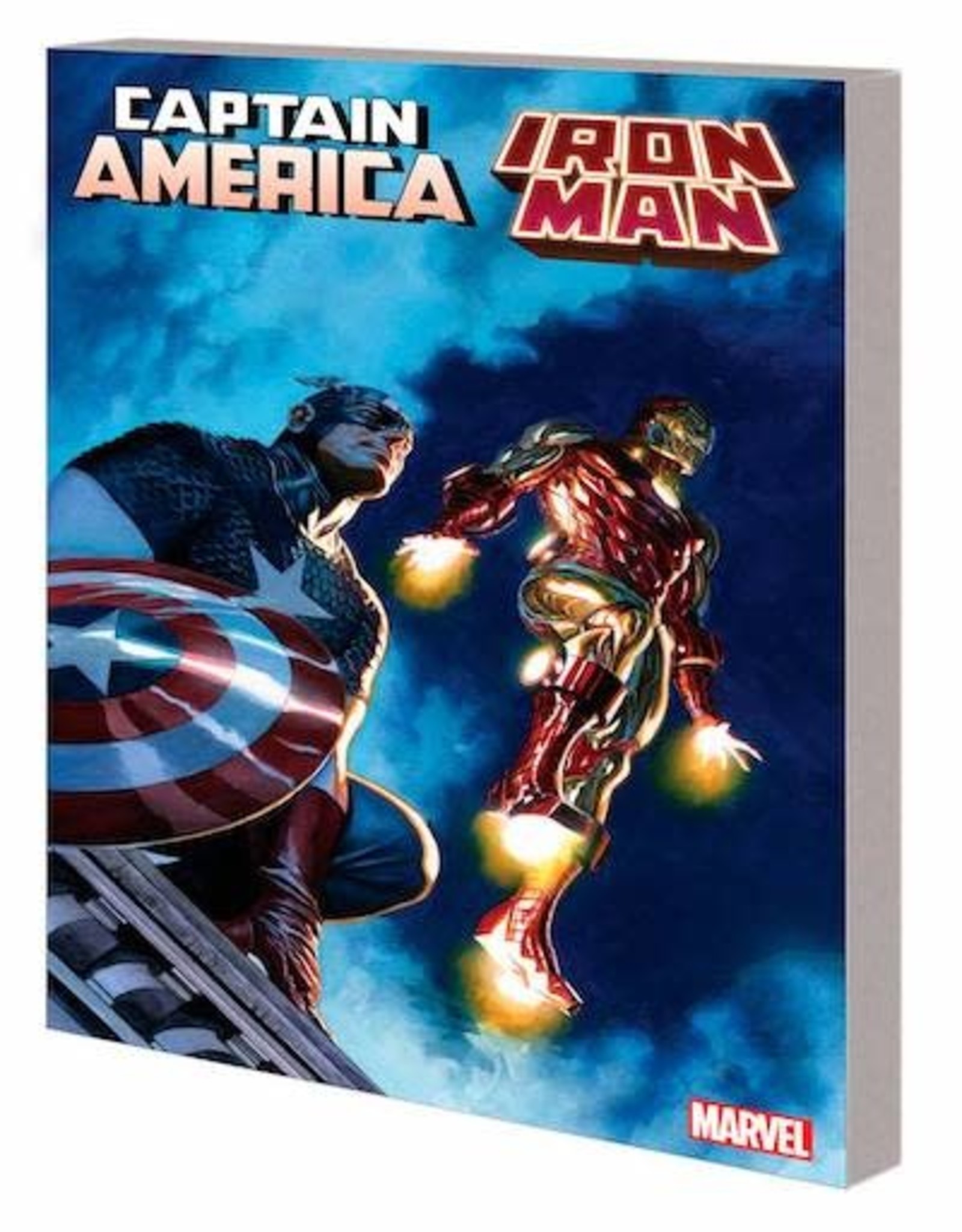 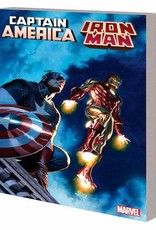 (W) Derek Landy (A) Angel Unzueta (CA) Alex Ross
Two of the greatest Avengers of all unite! A government agent turned Hydra provocateur stages a daring breakout on her way to prison, and the escape attracts the attention of both Captain America and Iron Man! When Steve Rogers and Tony Stark realize they both have a connection to the slippery fugitive, they team up to track her down - only to discover she's not the only player on the board with big plans and sinister motives. What have the two Avengers stumbled into? And how do the Paladins fit in? They're a group of eager new super heroes - but will they be an asset for Cap and Iron Man, or a deadly liability? It's Winghead and Shellhead together again in a thrilling new tale of suspense! Collecting CAPTAIN AMERICA/IRON MAN (2021) #1-5.
Rated T+