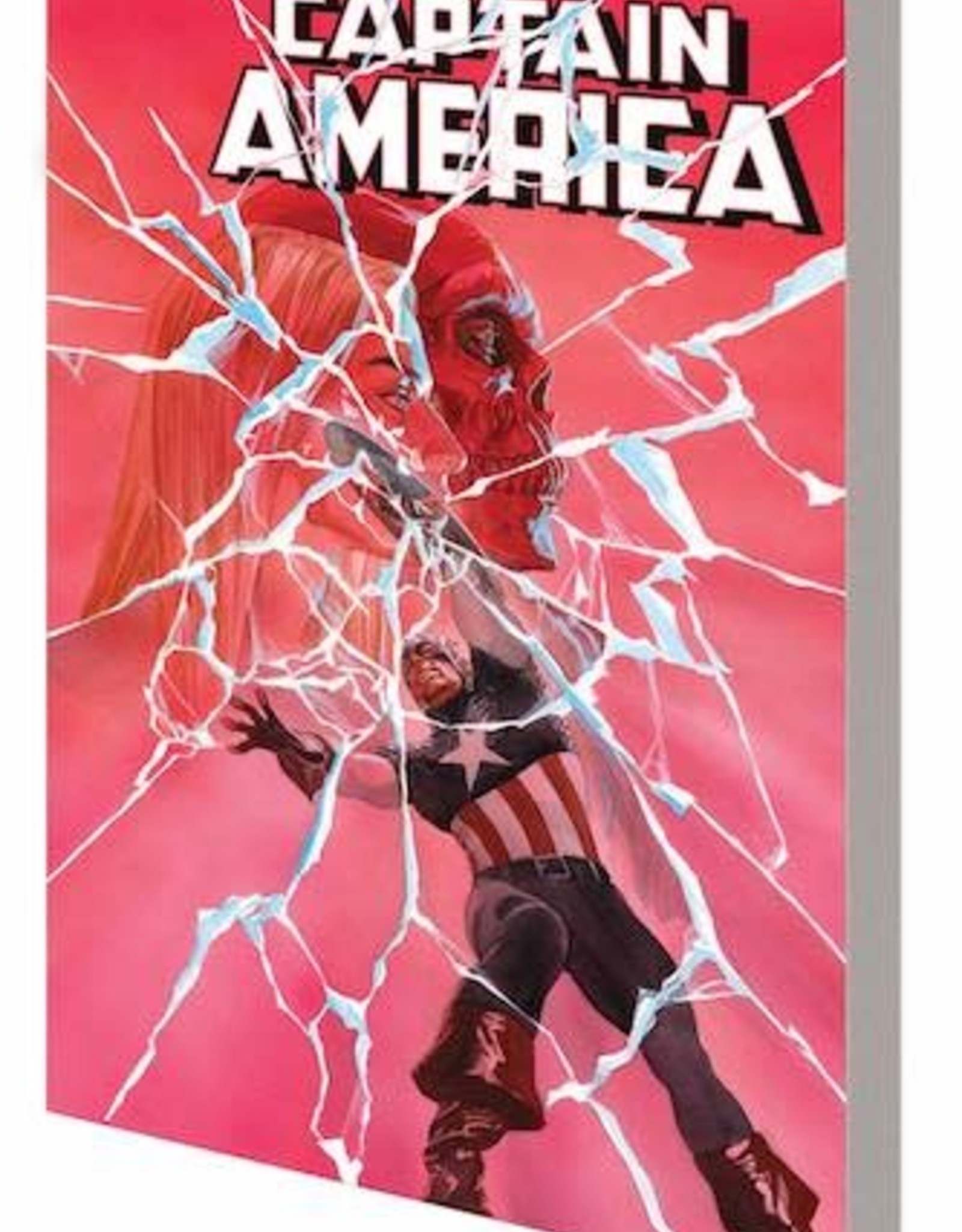 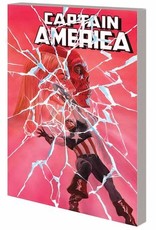 (W) Ta-Nehisi Coates (A) Leonard Kirk (CA) Alex Ross
One last showdown! Captain America has been framed for murder, imprisoned and then made a fugitive - his reputation smeared and his spirit tested - all at the shadowy hands of the manipulative Power Elite. Now, Cap will take his fight straight to the Power Elite. But his greatest enemy awaits, reborn deadlier than ever: the Red Skull! Prepare for an all-out fight to the finish and a climactic conclusion to the saga that has tested the ethics and ideals of the man who embodies America like no other! Acclaimed writer Ta-Nehisi Coates concludes his extraordinary exploration of Steve Rogers - the man, the myth, the living legend that is Captain America! Collecting CAPTAIN AMERICA (2018) #26-30.
Rated T+