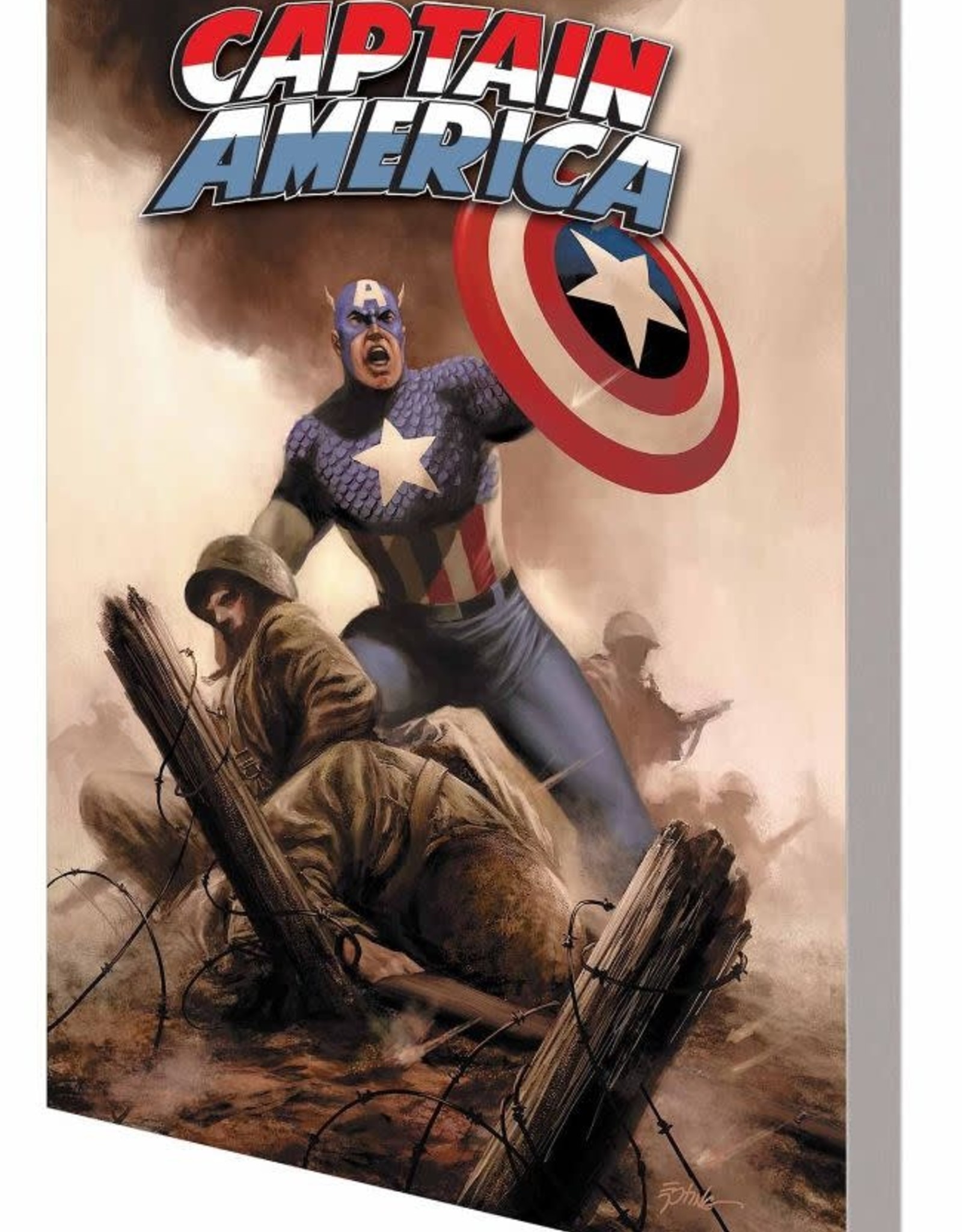 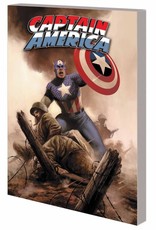 Seven tales charting the adventures that made Captain America the Sentinel of Liberty we know today - from skinny Steve Rogers to the shield-slinger leading battalions of men into battle! He'll be forced to choose between his country and his best friend, and will experience one of his darkest days when a World War II mission goes wrong. He'll take on Soviet Russia and Nazis defying the laws of physics. And wounded behind enemy lines, Cap will face his greatest challenge: escaping a prisoner-of-war camp as plain old Steve Rogers! Plus: Witness the star-spangled super-soldier's legacy reverberate through the ages in a story set during the Gulf War! Collecting CAPTAIN AMERICA: THEATER OF WAR - AMERICA THE BEAUTIFUL #1, A BROTHER IN ARMS #1, TO SOLDIER ON #1, GHOSTS OF MY COUNTRY #1, AMERICA FIRST! #1, OPERATION ZERO POINT #1 and PRISONERS OF DUTY #1.
Rated T+