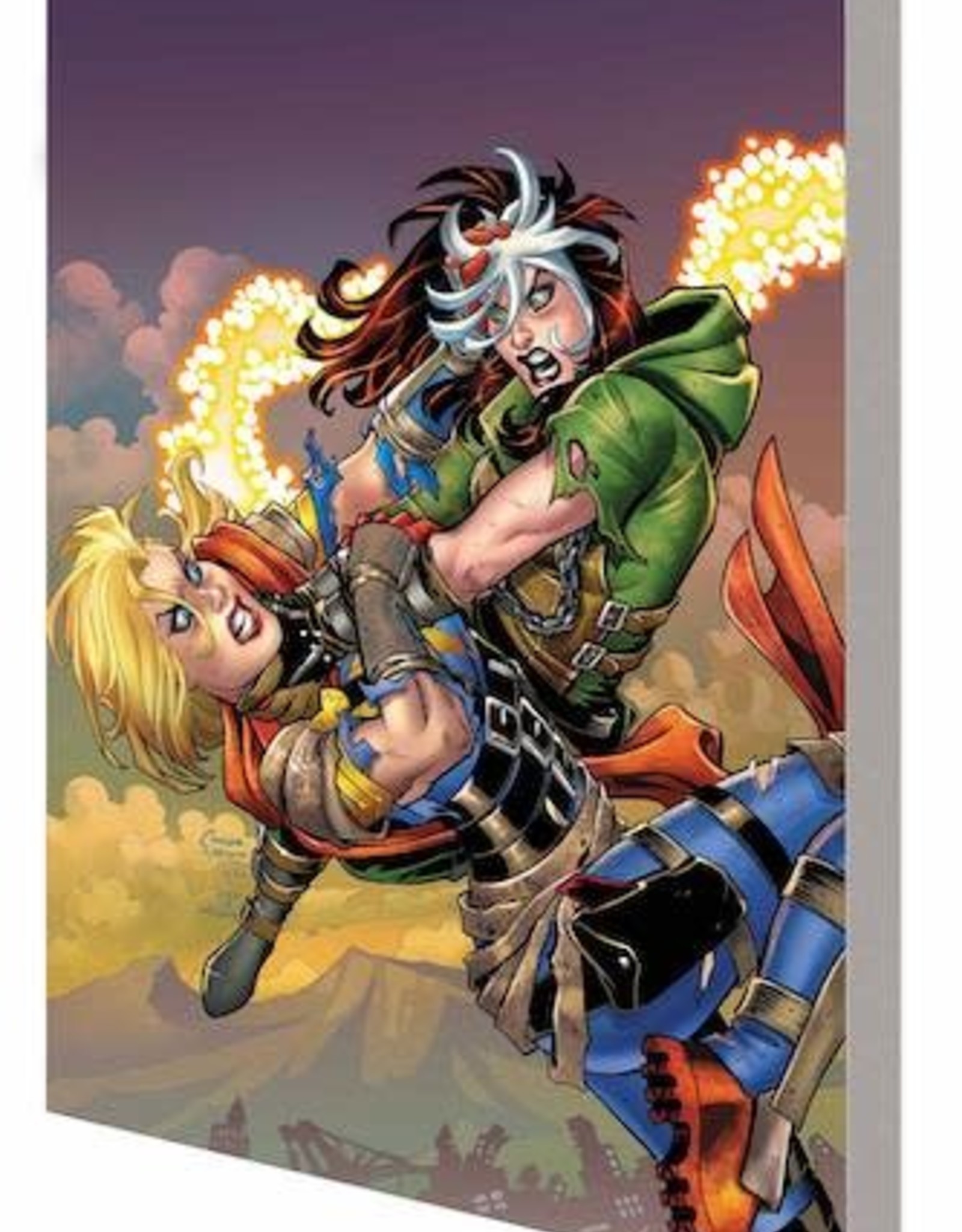 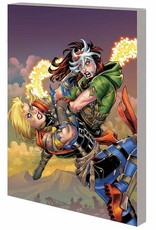 (W) Chris Claremont, More (A) Michael Golden, More (CA) Amanda Conner
One of the mightiest Avengers vs. one of the most steadfast X-Men! Rogue used to be a villain, and she and Captain Marvel once clashed in a battle that left both women changed forever! On behalf of the Brotherhood, Rogue ambushed Carol - and permanently absorbed her memories and powers! As Rogue battled the Avengers, Carol struggled to rebuild her life. Tormented by Carol's memories, Rogue eventually reformed. The two powerhouses have crossed paths time and again since then, both as enemies and reluctant allies. But can Captain Marvel and Rogue ever find a way to bury the hatchet - other than in each other's heads? Collecting AVENGERS ANNUAL #10; UNCANNY X-MEN (1981) #158, #171 and #269; MS. MARVEL (2006) #9-10; X-MEN LEGACY (2008) #269-270; CAPTAIN MARVEL (2019) #4-5 and material from MARVEL SUPER-HEROES (1990) #11.