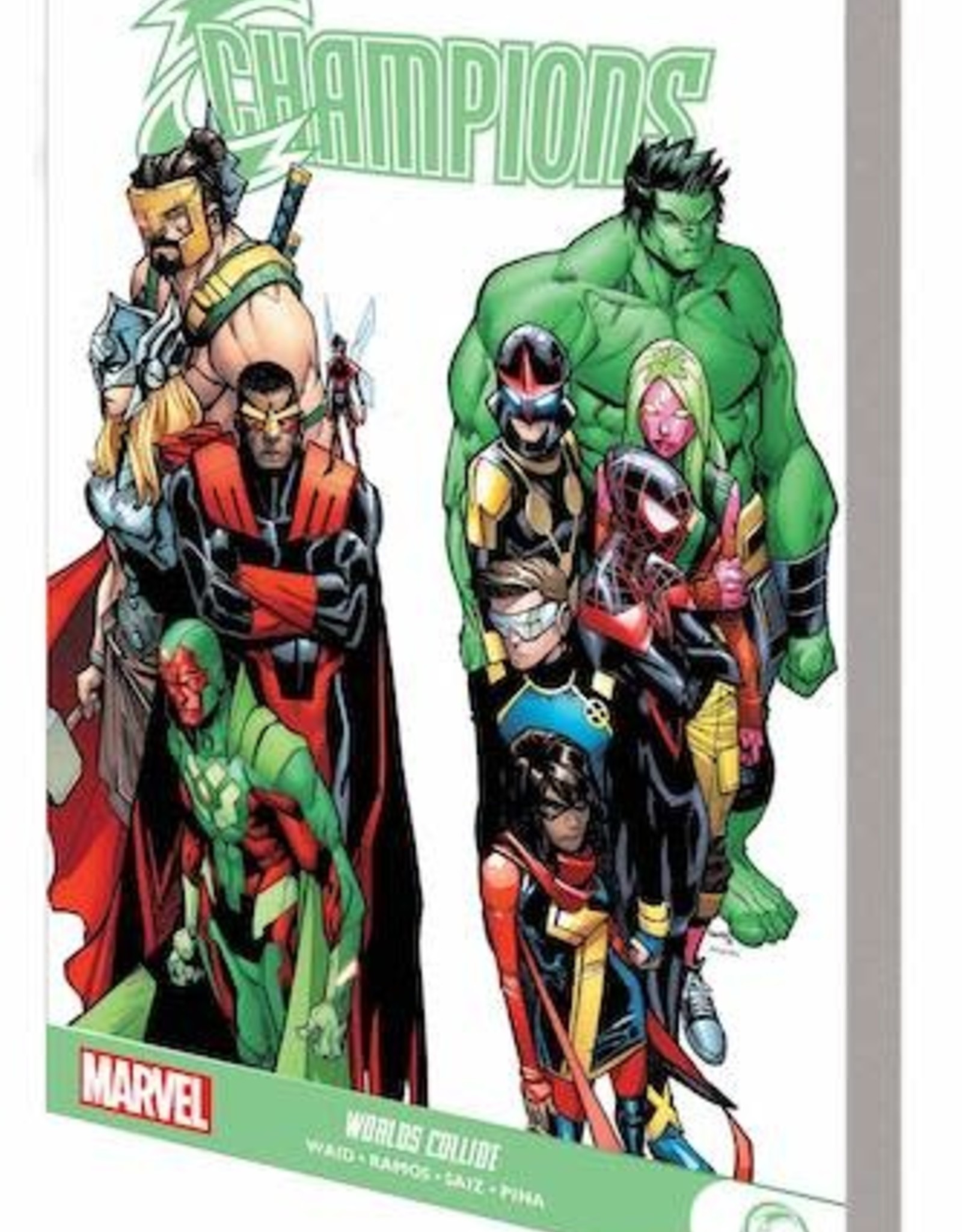 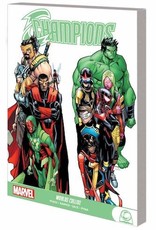 (W) Mark Waid (A) Humberto Ramos, More (CA) Humberto Ramos
Worlds collide as the Champions come face-to-face with the Avengers! The countdown for a clash of generations begins when the twisted High Evolutionary sets Earth on a catastrophic collision course with its opposite number: the unnatural Counter-Earth! Can the two teams put their turbulent history aside to meet this planetary threat? Assuming they can find a way to work together, can even this awesome assemblage of heroes save two entire planets from destruction? Our young squad might not all make it out of this in one piece, which can mean only one thing: It's time for a membership drive! Collecting CHAMPIONS (2016) #13-18 and AVENGERS (2016) #672-674.