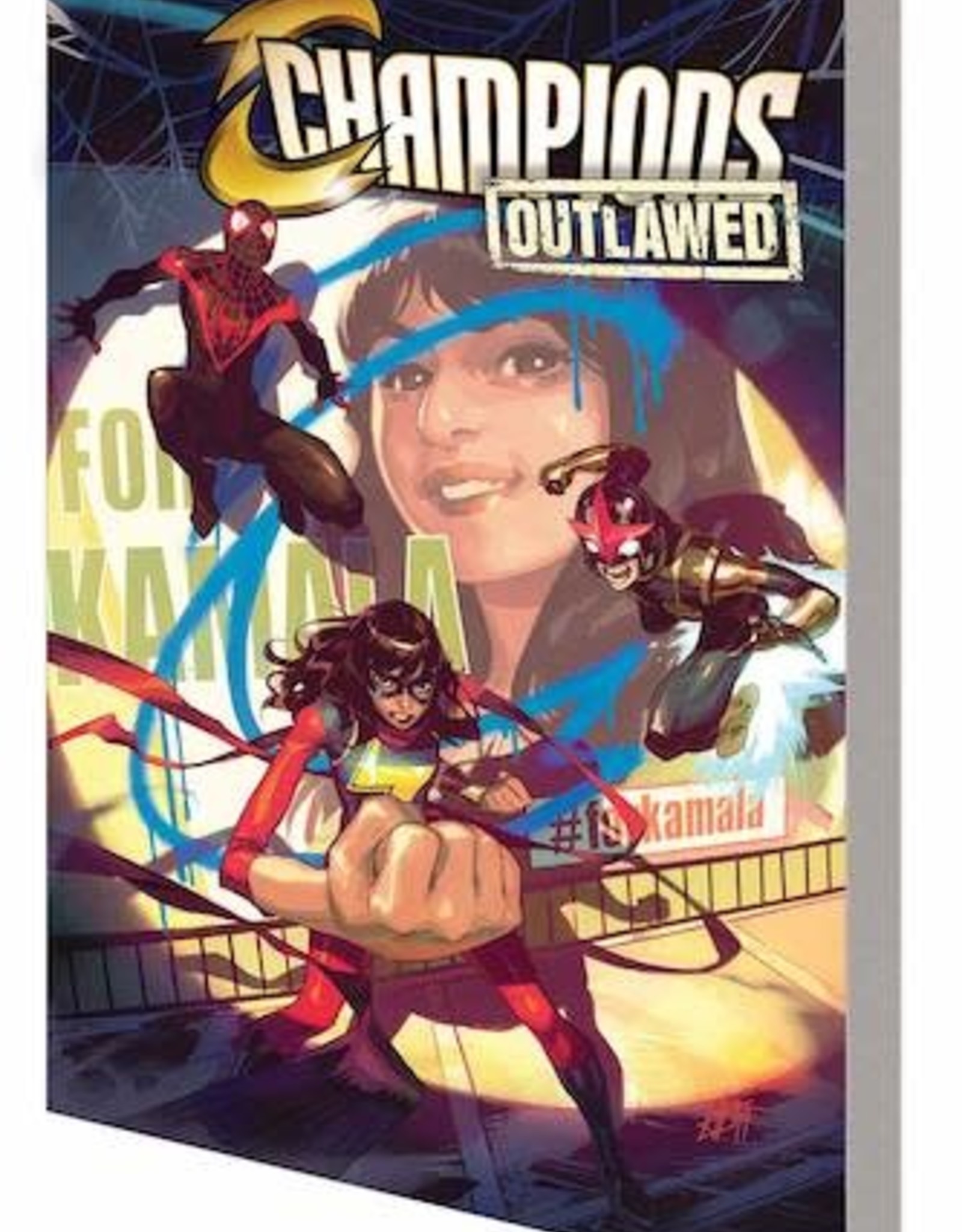 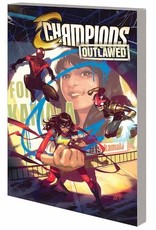 (W) Eve L. Ewing (A) Kim Jacinto, More (CA) Toni Infante
Earth's youngest heroes are outlawed! In the wake of a devastating tragedy, the United States passes a law that will shake the Marvel Universe to its core. The world has had enough of teen crimefighters. The crackdown has begun. And the lives of the next generation will never be the same again. But the world still needs heroes - and Ms. Marvel, Nova and Spider-Man will rise to the challenge as Champions once more! After Kamala Khan makes an unexpected and emotional announcement that her team won't go down without a fight, the group gathers to plan their next move. But the C.R.A.D.L.E. task force is hot on their trail - and there's a spy in their midst! Where is Riri "Ironheart" Williams in all this? Guest-starring the Champions' old friend Cyclops - and the seafaring Marauders! Collecting OUTLAWED #1 and CHAMPIONS (2020) #1-5.