Champions Vol 02: Give and Take TP 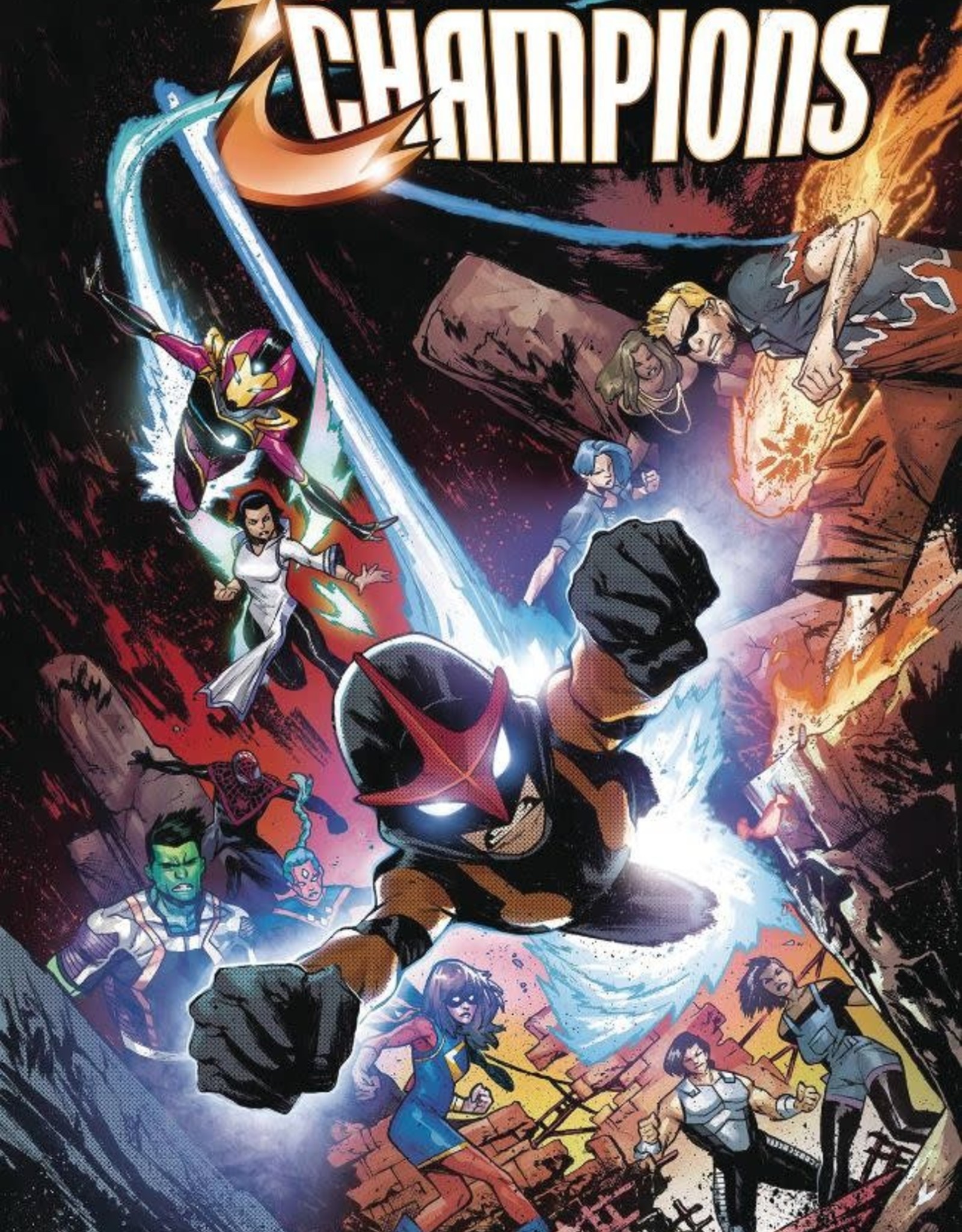 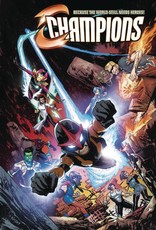 The future of the Champions hangs in the balance! The War of the Realms is over - but its effect on the Champions has shaken the team to its very core! Meanwhile, Sam Alexander's mission in space takes an unexpected turn. Will he find redemption - or is this the last ride for the human rocket? Fear, doubt and deception - the Champions' ideals are about to be tested, and not everyone will make the grade. And as tensions rise, the Freelancers return! But who has betrayed the Champions, and who can they trust? Miles Morales returns - but will it be in time to save his friends? The next generation of heroes made a vow to do better. Now they have to live up to it. Collecting CHAMPIONS (2019) #7-11.
Rated T+