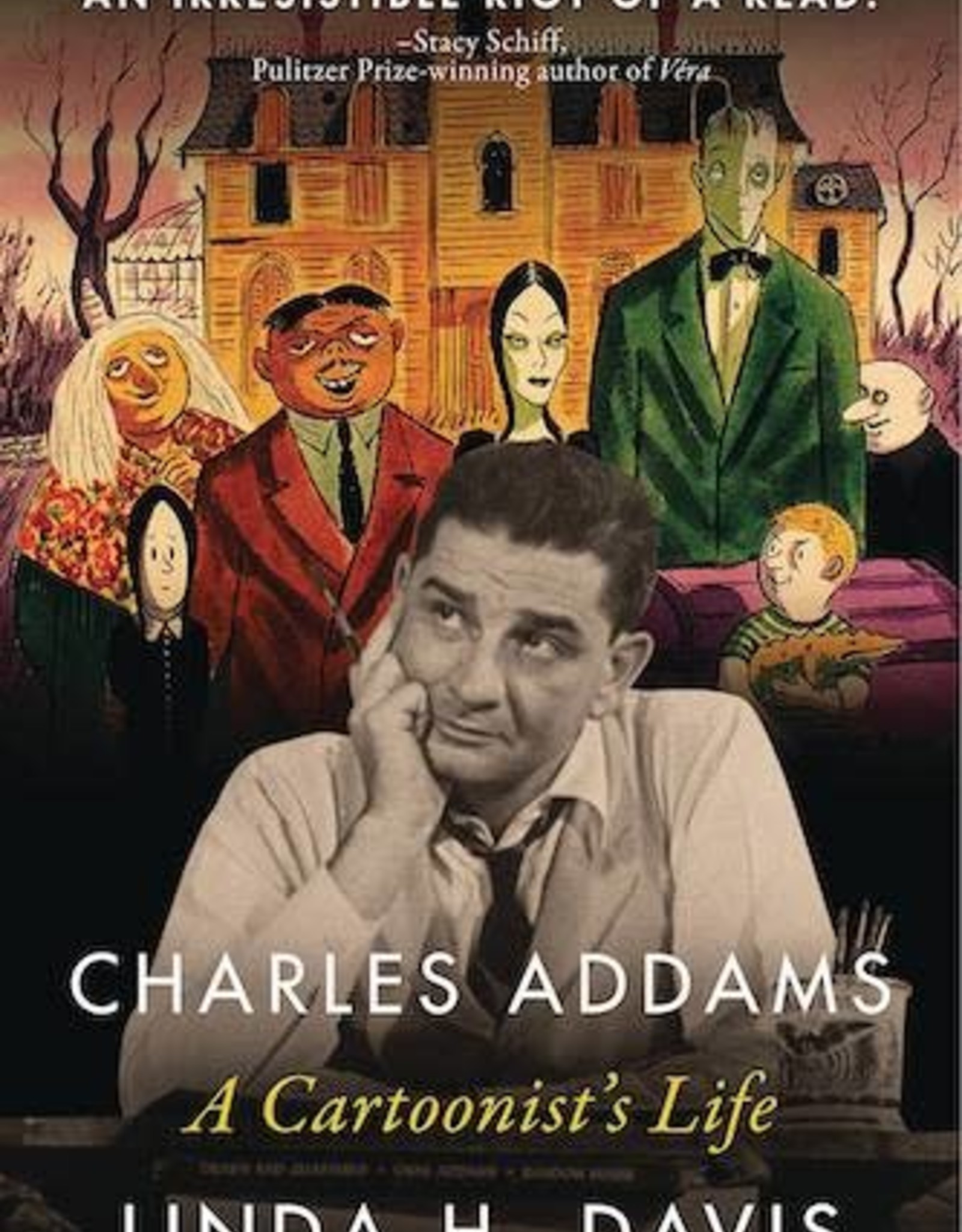 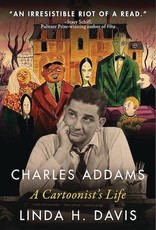 (W) Linda H. Davis
The Addams Family is creepy and kooky, but believe it or not, the real Addams family was even more strange and outrageous than the beloved comic's characters.
In Charles Addams: A Cartoonist's Life, meet the legendary cartoonist behind the altogether ooky Addams Family in this first biographical exposé, written with exclusive access to Charles' Addams' private archives.
Take a front-row seat to the widespread rumors and storytelling genius behind one of America's oddest and most iconic creators. Even as The Addams Family grew in fame, the life of Charles Addams remained shrouded in mystery. Did he really sleep in a coffin and drink martinis garnished with eyeballs? In reality, Addams himself was charismatic and spellbinding as the characters he created. Discover the real stories behind Addams' most famous, and most private drawings, including the cartoon that offended the Nazis. From his dazzling love for sports cars and beautiful women-Jackie Kennedy and Joan Fontaine among them-to the darkest relationship of his life, this witty book reveals Addams' life as never before.
With rare family photographs, classic and previously unpublished cartoons, and private drawings accompanying this portrait of Charles Addams, Linda H. Davis provides a fascinating journey into the life of a beloved American icon.