Children Of The Atom By Vita Ayala TP Vol 01

Home / Children Of The Atom By Vita Ayala TP Vol 01 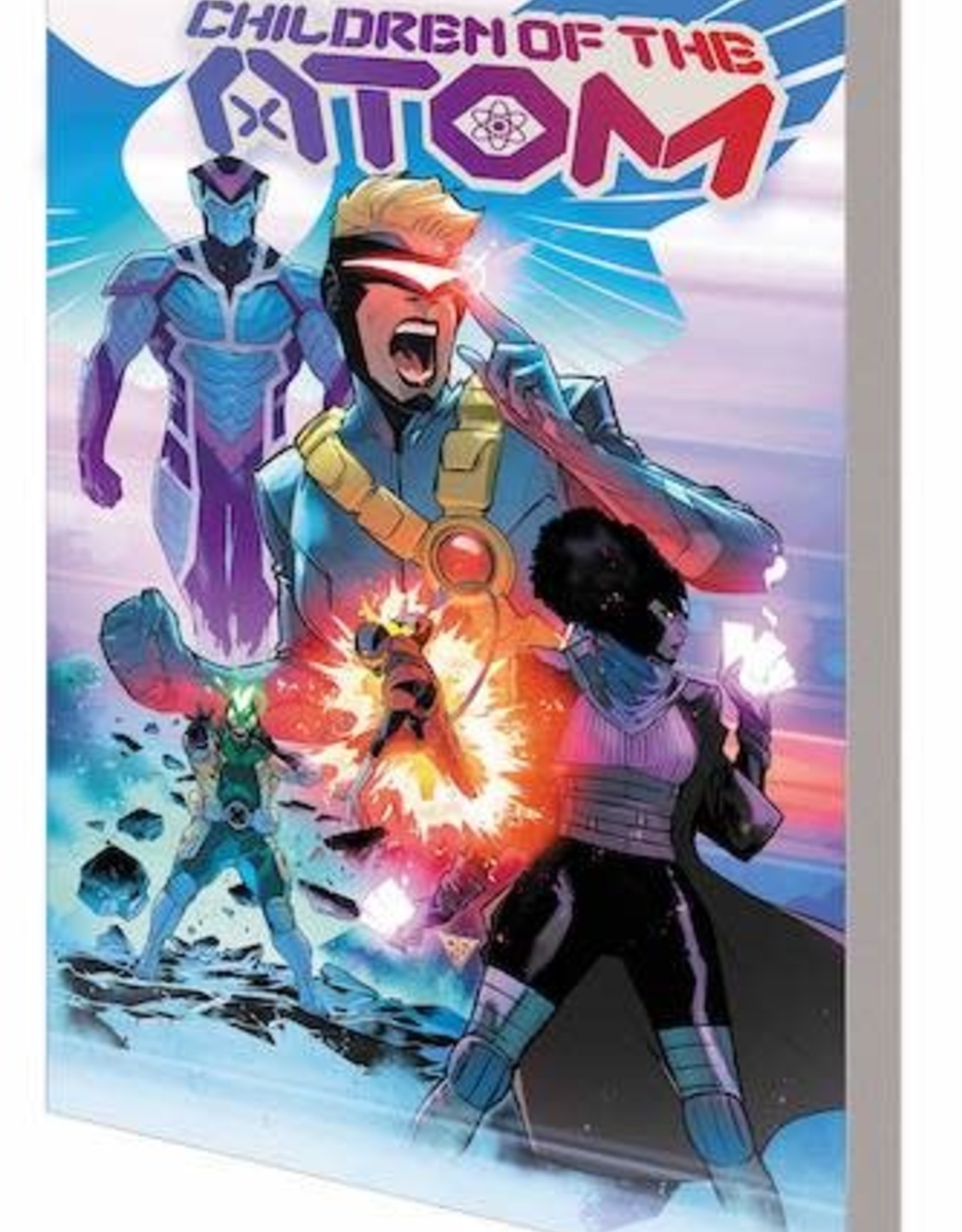 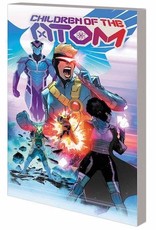 (W) Vita Ayala (A) Bernard Chang, Paco Medina (CA) R. B. Silva
When did the X-Men get sidekicks?! Now! Don't miss the debut of the greatest teenage super hero team of all time! They've learned from the best, now they're ready to be put to the test! But who the heck are these kids, where did they come from and why are their powers so similar to the X-Men's? The Children of the Atom soon get a chance to prove their credentials when a local prison riot quickly turns into an escape. The strangest teens of all are on the case - but so are the Avengers! Meanwhile, a brand-new alternative medicine is changing lives at school, but who's recruiting the victims...we mean patients?! Plus: an amazing race between the mutant inventor Forge, the brilliant Wakandan princess Shuri and more! Collecting CHILDREN OF THE ATOM #1-6 and material from MARVEL'S VOICES #1.