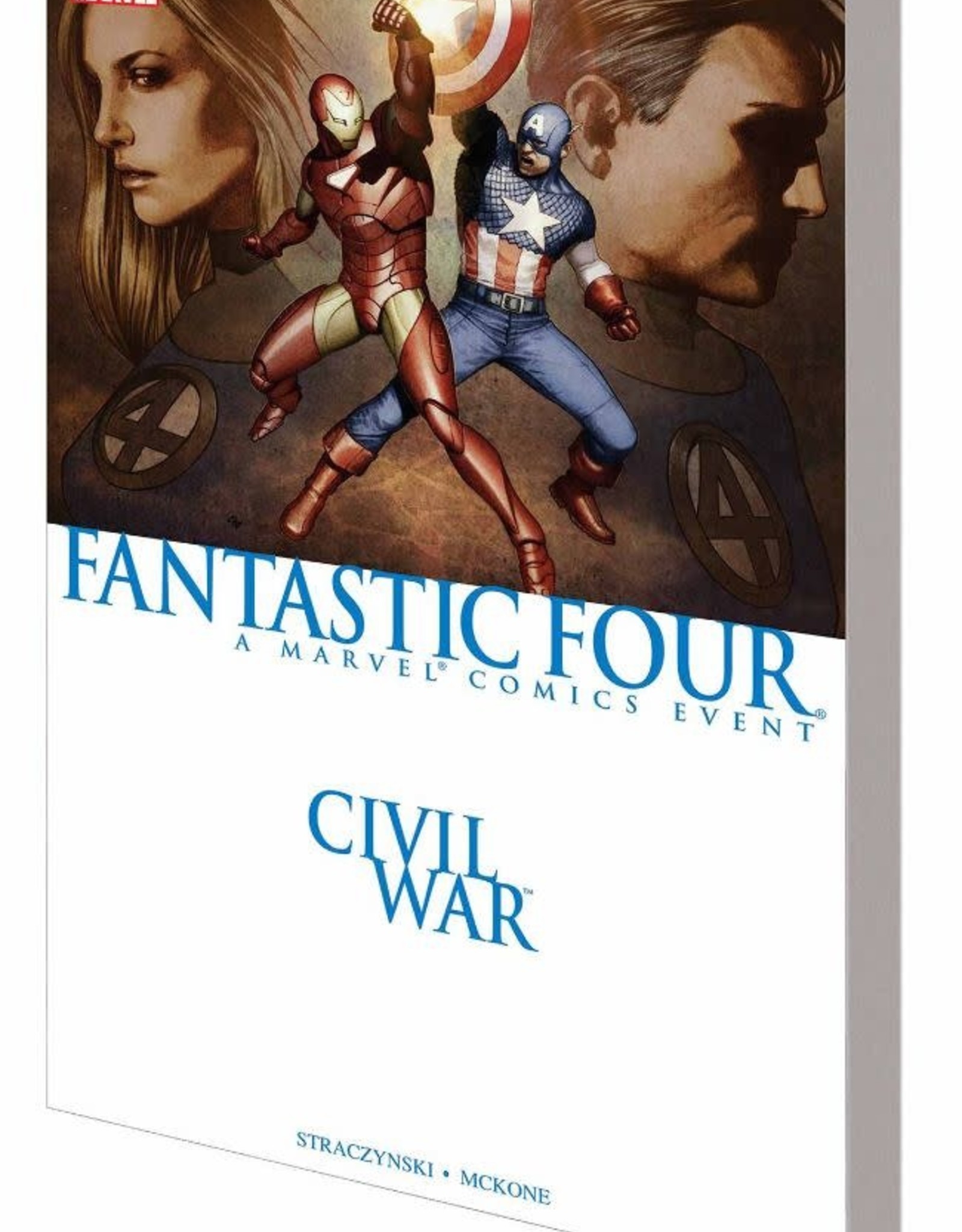 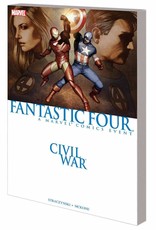 Whose side are you on? One member of the Fantastic Four lies hospitalized, a casualty of the Civil War that has fragmented the superhuman community! Another member of the team is secretly helping the opposition. It had to happen: Amid the tumult and tensions, the Fantastic Four break up! Who will toe the line, who will join the resistance, and who will leave the battlefield altogether? Is this the end for Marvel's First Family? Collecting FANTASTIC FOUR (1961) #538-543.
Rated T