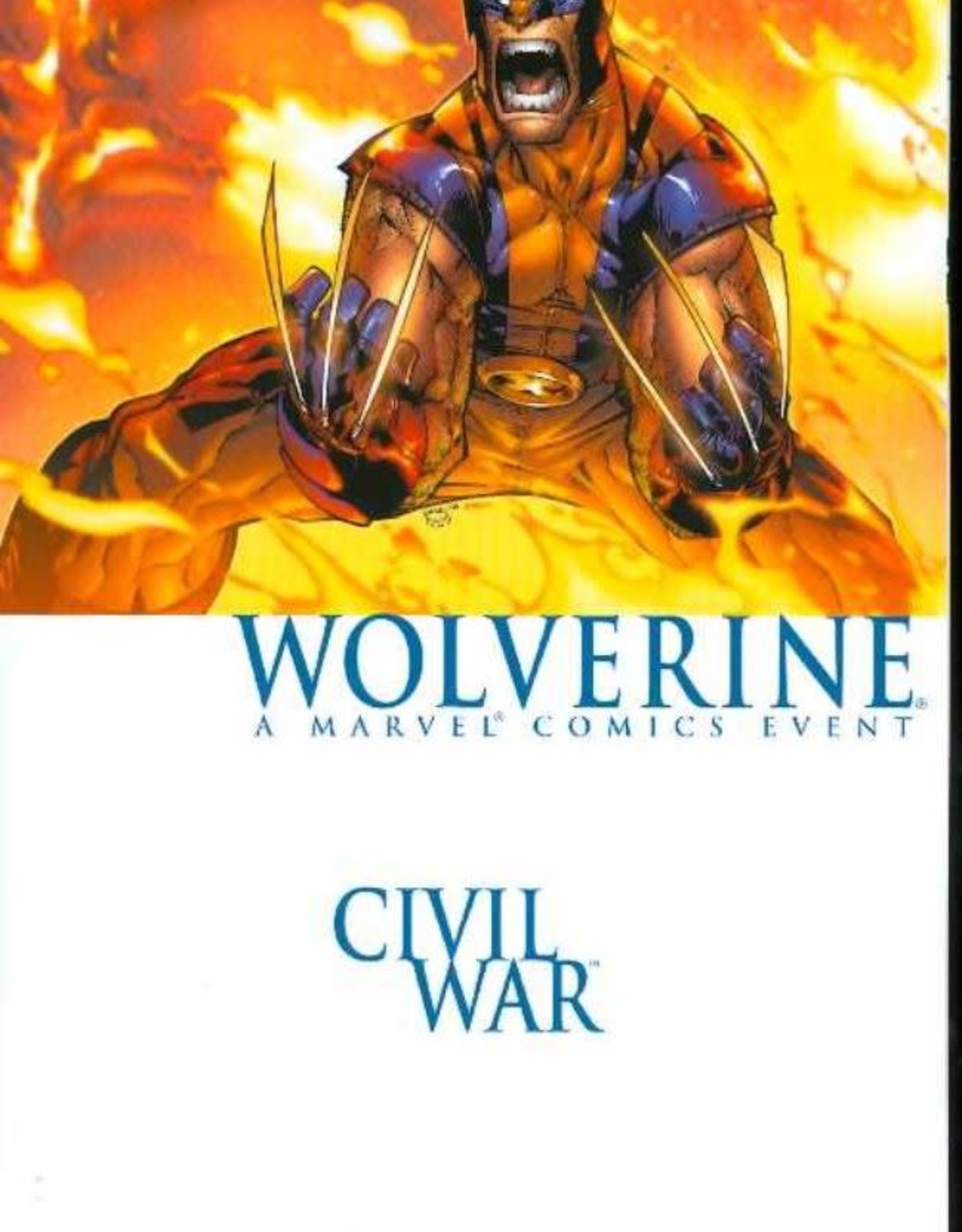 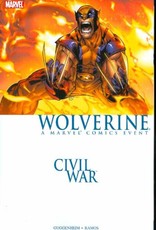 Written by MARC GUGGENHEIM
Penciled by HUMBERTO RAMOS
Cover by HUMBERTO RAMOS
Marc Guggenheim - a veteran writer for TV's The Practice, Law & Order and CSI - is joined by fan-favorite artist Humberto Ramos (SPECTACULAR SPIDER-MAN) for this CIVIL WAR tie-in. In the aftermath of the Stamford tragedy, Logan makes it his personal mission to take down the man responsible. No sooner does he begin his hunt, however, than he discovers someone else is stalking the same prey: a mysterious trio whose identity, and disturbing mission, will come as a shock to many! If Logan's unsettled by who these guys are, then just wait until he discovers who they answer to! Collecting WOLVERINE #42-48.