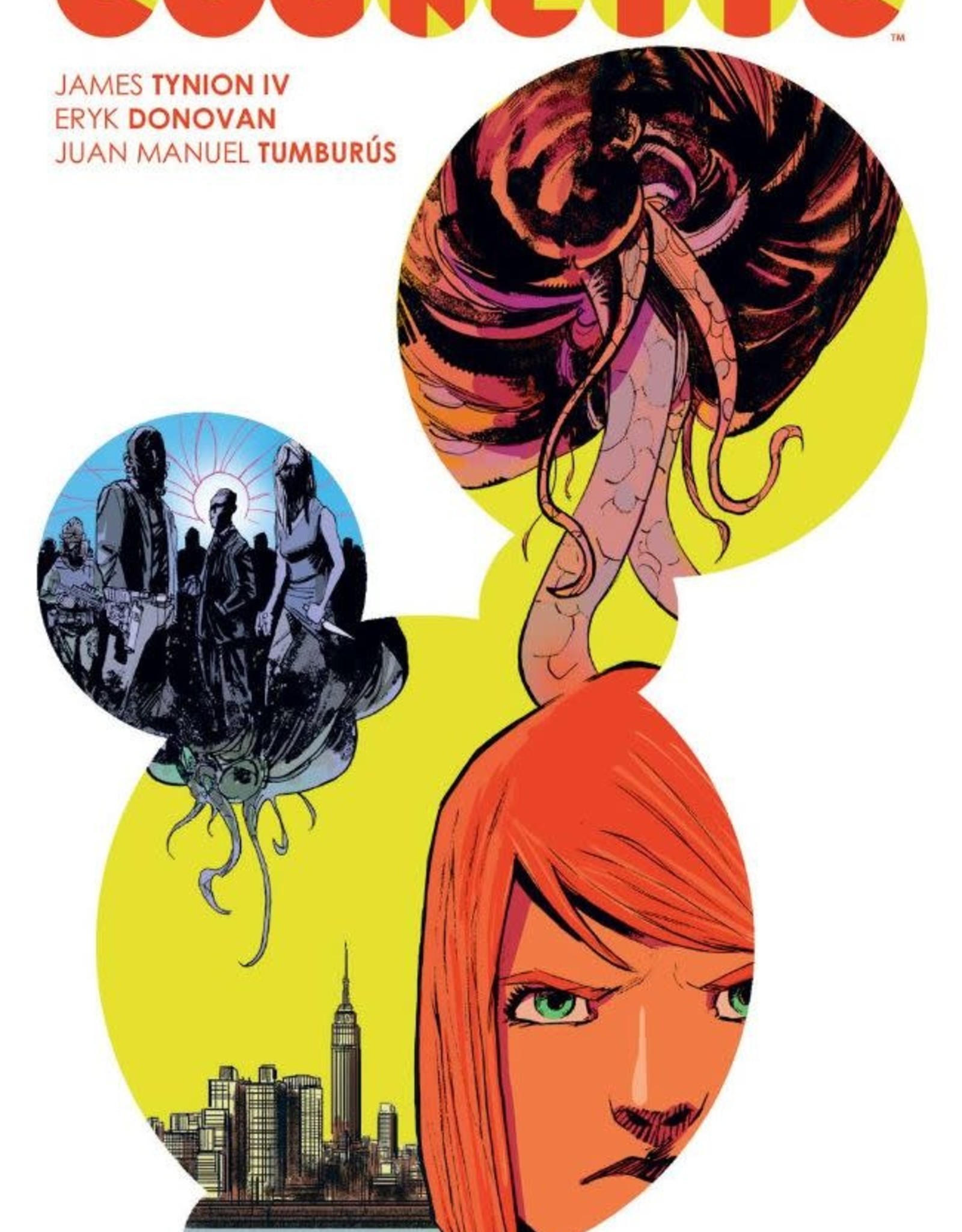 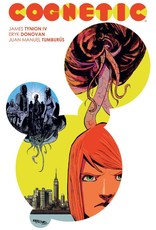 Cognetic is the story of a powerful psychic being that once controlled one-third of the world's population as a part of its hivemind, and his return to humanity in modern-day New York City.
It's also the story of a young woman, the assistant to the director of the FBI, who might be the only one who can save humanity, but at a terrible, terrible cost.
Collects the complete limited series by writer James Tynion IV (Detective Comics, The Woods) and artist Eryk Donovan (Memetic), plus character profiles, essays, sketches, and cover gallery.
"Cognetic stands alone, giving familiar sci-fi and horror themes a fresh Mission Impossible twist with a fascinating arc and eerie illustrations." - Newsarama