Conan Book of Thoth and Other Stories

Home / Conan Book of Thoth and Other Stories 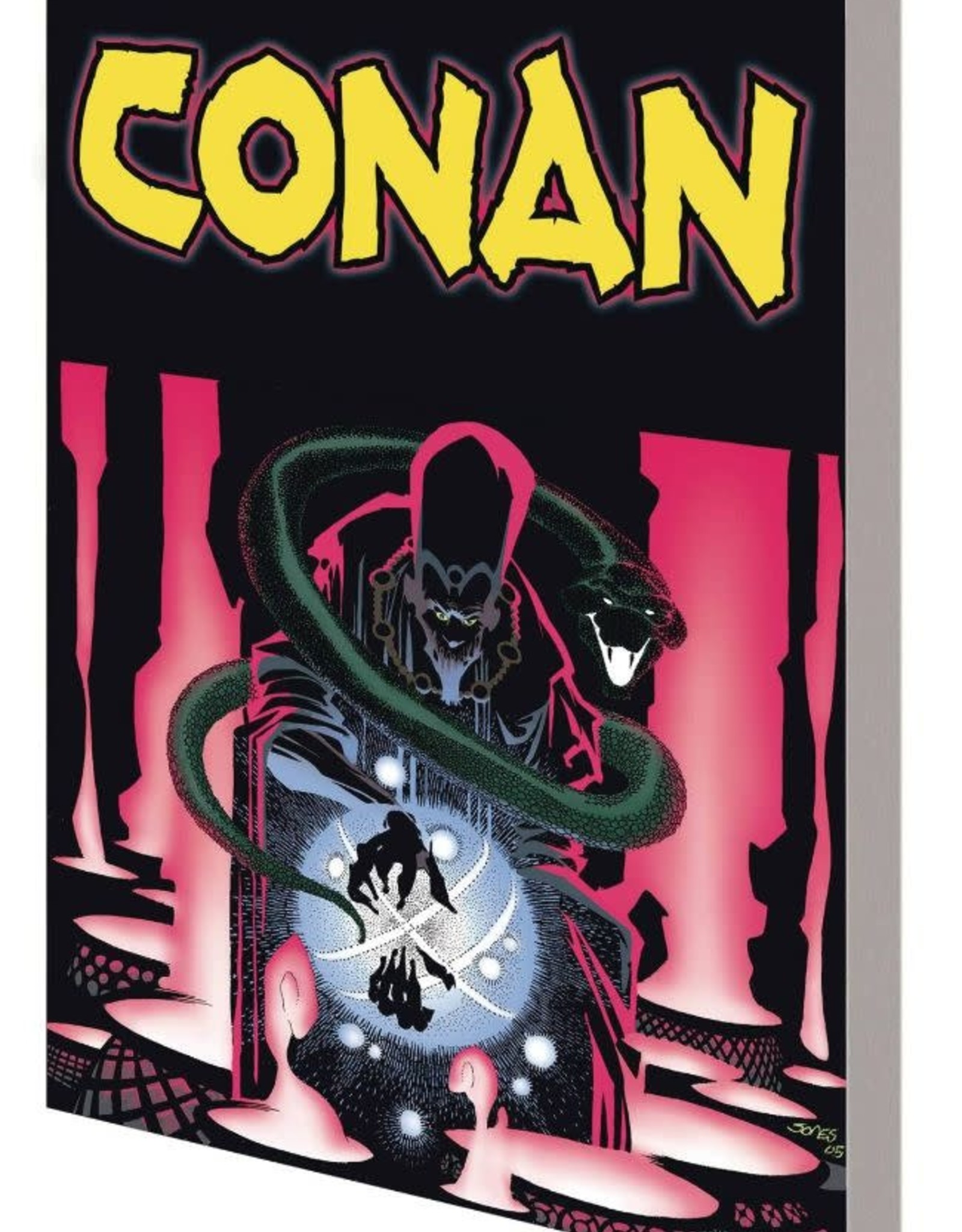 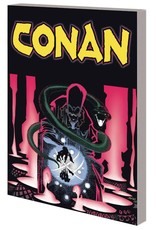 The horrifying origin of Conan the Barbarian's greatest adversary! In the dank alleys of a decaying city, one beggar boy conjures visions of a future where the rich cower in fear of his terrible power! Witness the dreaded sorcerer Thoth-Amon's rise from the squalor of the streets through the priestly ranks of Ibis to the heights of evil! Plus: A look back into the past of the barbarian! As warlord Khalar Zym sets out on a quest to find the mythical Mask of Acheron - an ancient artifact that will bring his beloved back to life - he thinks nothing of destroying a village in northern Cimmeria. But one boy born of battle survives Zym's attack - and years later, their paths are destined to cross once more! Collecting CONAN: BOOK OF THOTH #1-4 and CONAN THE BARBARIAN: THE MASK OF ACHERON.
Parental Advisory