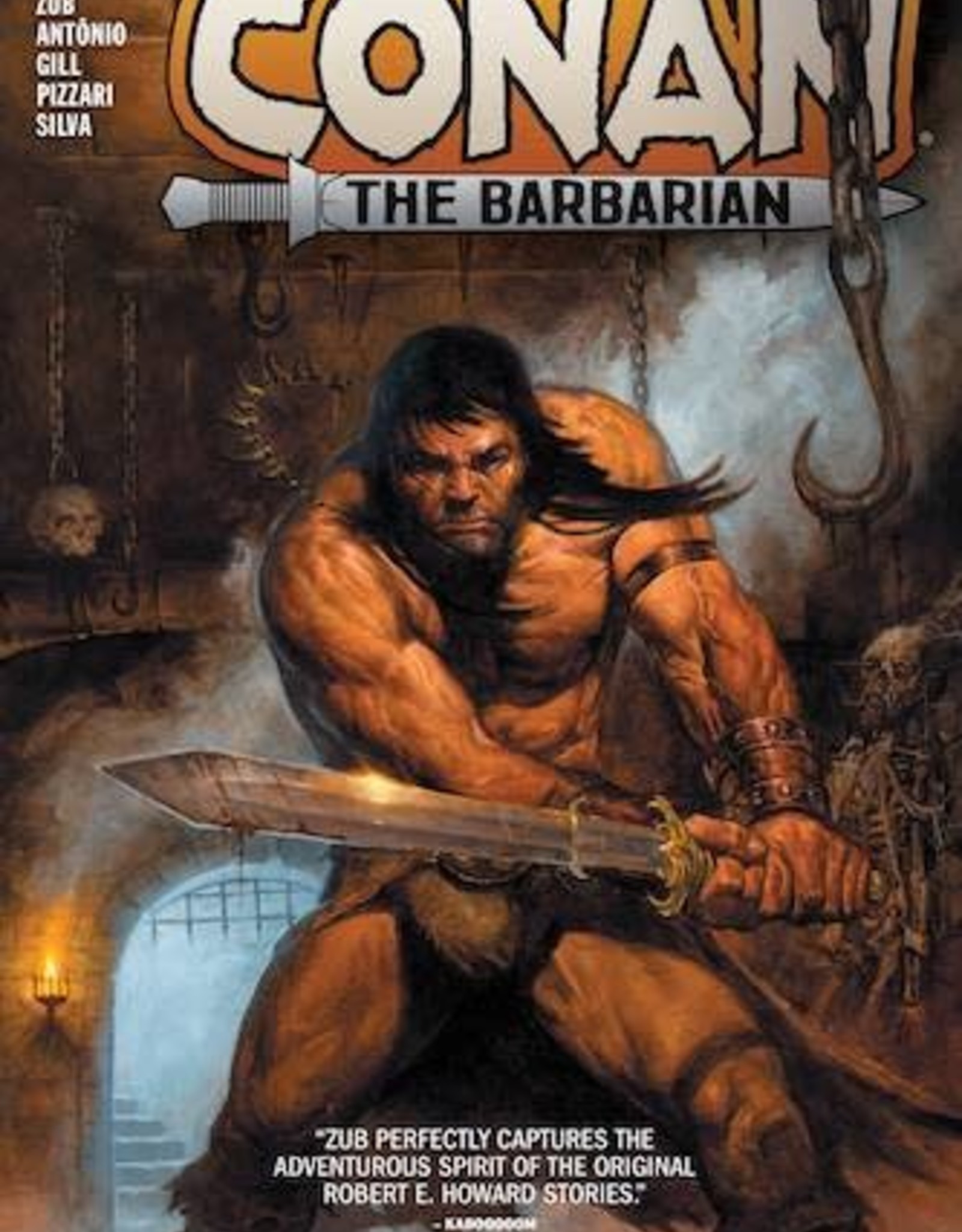 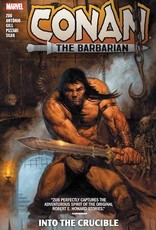 (W) Jim Zub (A) Roge Antonia, More (CA) E.M. Gist
Unfamiliar ground! Conan has faced many foes since leaving Cimmeria, but the greatest challenge lies ahead - in the mystical Uttara Kuru, farther on the eastern border than the young barbarian has ever traveled! When Conan inadvertently agrees to be the latest entrant to the Great Crucible, the people of the city support their foreign champion - but what deadly dangers does the Crucible hold, and what will Conan sacrifice to overcome his ordeal? Armed with only his strength and wits and a local boy named Delian to translate for him, Conan must survive a series of lethal traps and a cadre of murderous rivals out to end his participation - permanently! But when the barbarian sets his sights on the Tooth of the Nightstar, will he claim the deadly blade, or will it claim him? Collecting CONAN THE BARBARIAN (2019) #13-18.