Batman Under The Red Hood TP 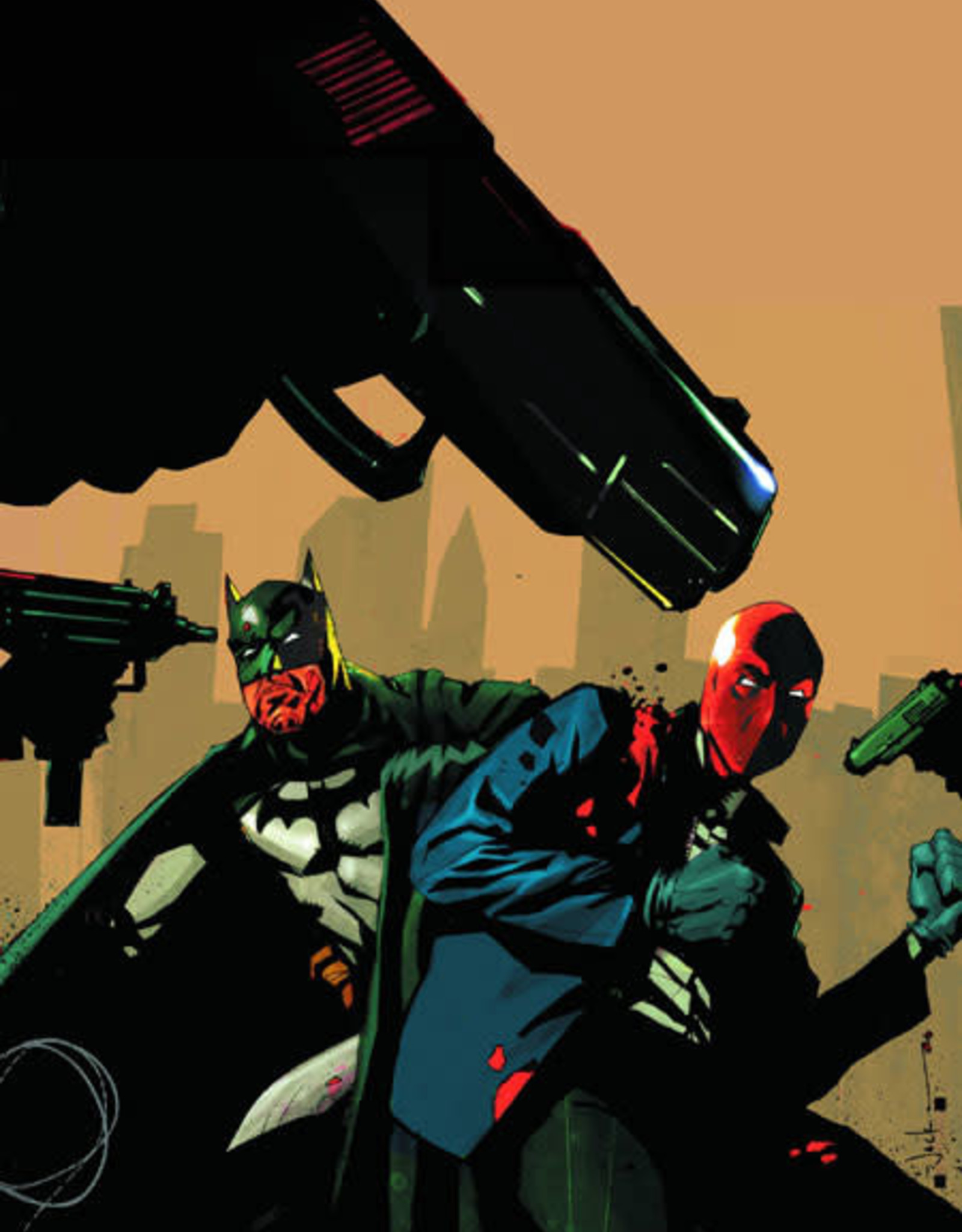 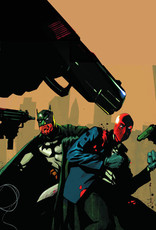 (W) Judd Winnick (A) Various (CA) matt wagner
Written by JUDD WINICK Art by DOUG MAHNKE, PAUL LEE, SHANE DAVIS, ERIC BATTLE, TOM NGUYEN, CAM SMITH, RODNEY RAMOS and WAYNE FAUCHER Cover by MATT WAGNER For the first time, DC Comics collects the entire, original Red Hood saga from BATMAN #635-641 and 645-650 and BATMAN ANNUAL #25, in one massive trade paperback. Batman is confronted with a hidden face from the past - it's the return of the vigilante Red Hood, who appears to be Batman's one-time partner, Jason Todd, the same Jason Todd who died many years ago. But the Red Hood's violent ways pit him against the Dark Knight in his hunt for the very person responsible for his death: The Joker.