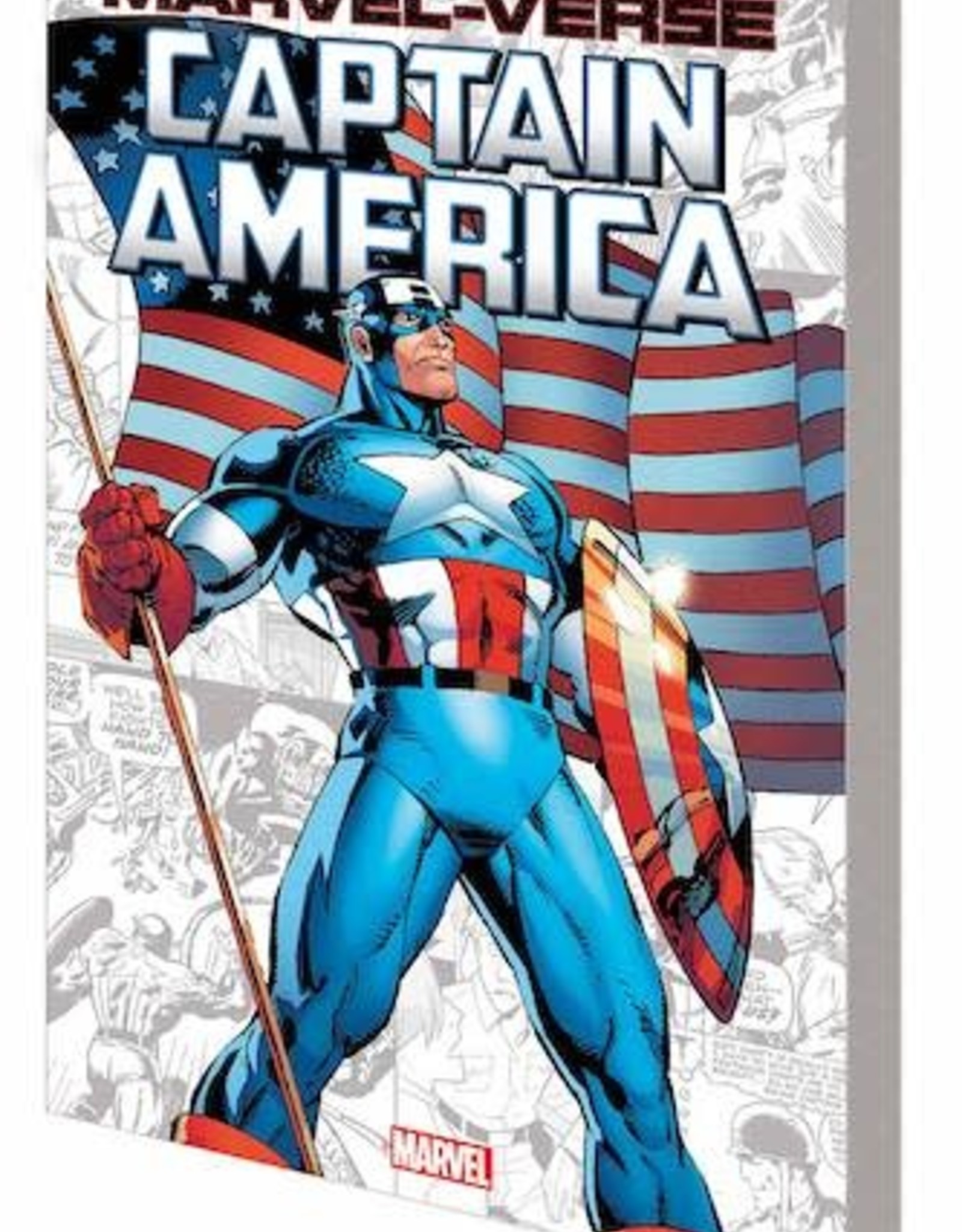 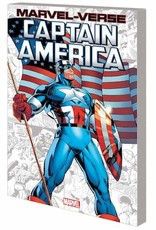 (W) Stan Lee, More (A) Jack Kirby, More (CA) Ron Lim, Jim Lee
He's the most inspirational hero in the Marvel-Verse! Discover why Steve Rogers is a living legend with some of his most action-packed adventures! First, flash back in time for a thrilling re-examination of Captain America's incomparable origin story! See frail Steve Rogers become a Super-Soldier, and thrill to his first mission as the Fighting Avenger of World War II! Plus: The Black Panther and Agent 13 join Cap in battle with one of his greatest foes, Baron Zemo - but is more going on than meets the eye? And Captain America and Spider-Man team up on a mission for S.H.I.E.L.D.! Can the shield-slinger and the web-slinger stop the stony Grey Gargoyle? Collecting CAPTAIN AMERICA (1968) #100 and #255, CAPTAIN AMERICA: FIGHTING AVENGER and MARVEL TEAM-UP (1972) #13.
Ages 10 & Up