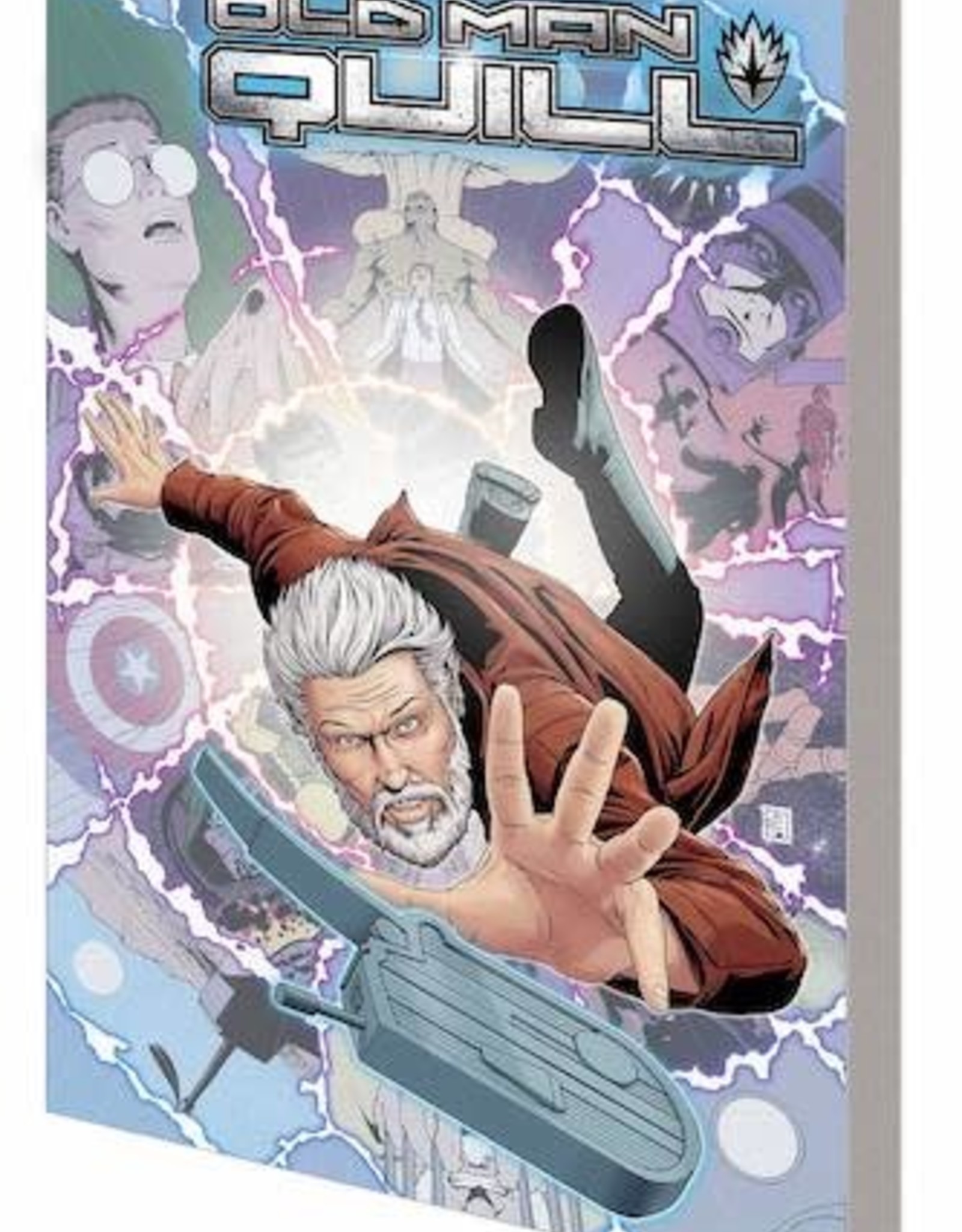 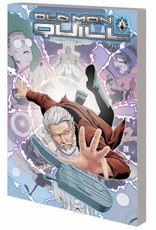 (W) Sacks, Ethan (A) Robert Gill, Ibraim Roberson (CA) John Tyler Christopher
He's not done with heroics just yet! Once he was the legendary hero called Star-Lord, leader of the Guardians of the Galaxy. Now, decades later, Peter Quill has undertaken a mysterious quest, and its shocking goal will finally be revealed. He has reached the Baxter Building - but with a hidden weapon almost in his grasp, a stunning revelation turns everything on its head! Plus: The Guardians face their final mission - but what fate awaits them? And what is the secret message Quill wishes he could forget? Galactus has arrived, and now the only thing standing between the World-Devourer and Earth's destruction is Peter Quill! Earth is in major trouble. Collecting OLD MAN QUILL #7-12.
Parental Advisory