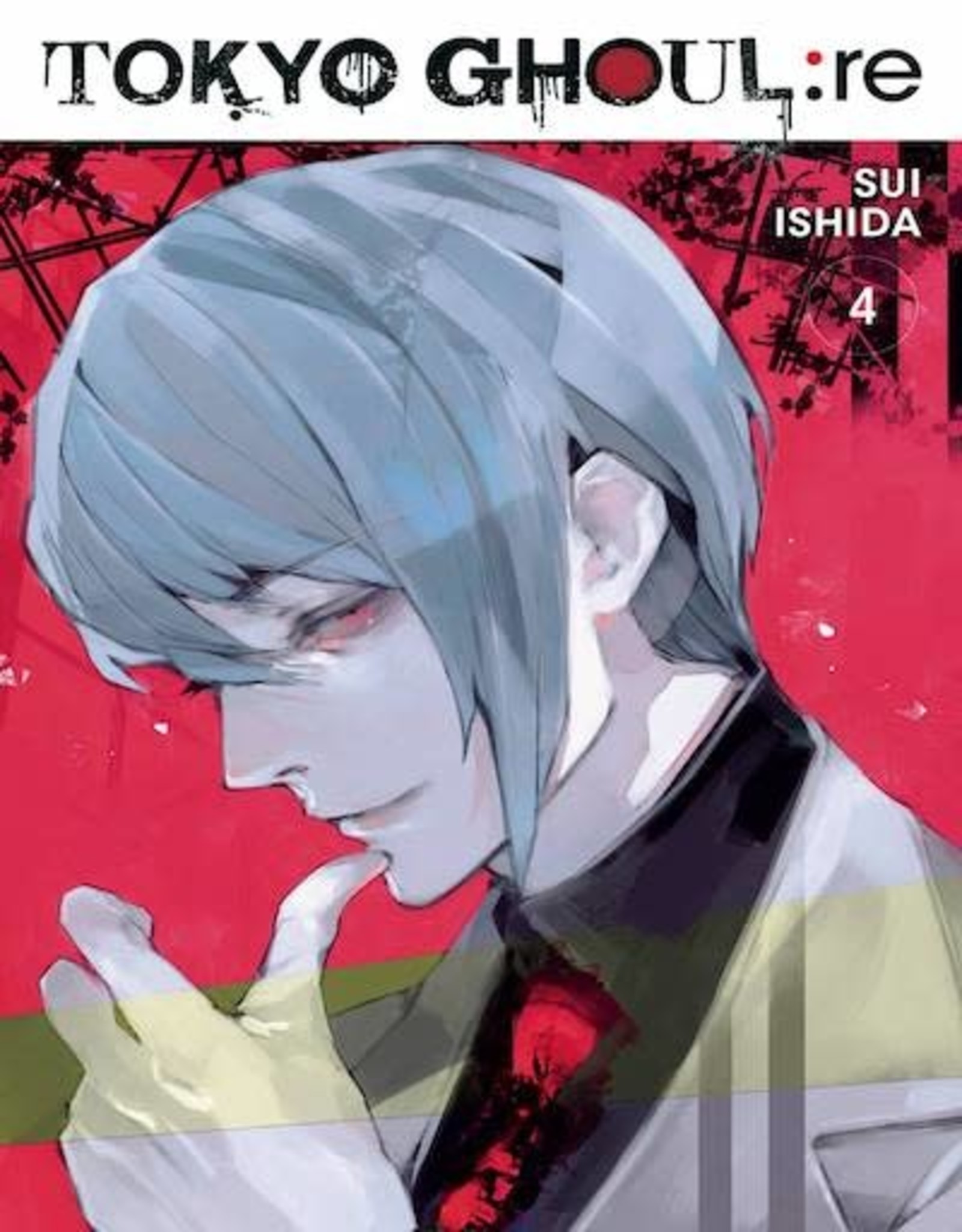 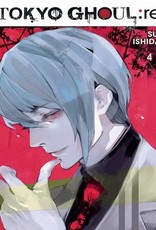 (W/A/CA) Sui Ishida
A month has passed since Operation Auction Sweep, and business at the CCG rolls on. An inter-squad task force has been formed to investigate the Rosenwald family, and the Quinxes are part of the team. The Rosenwald organization, code-named Rosé, is suspected of being behind a rash of kidnappings in Germany. This is a huge case for the Qs, and the worst possible time for their mentor to fall apart. But Haise's frequent flashbacks have started making him question everything he believes in-even his own identity. For older teen audiences.