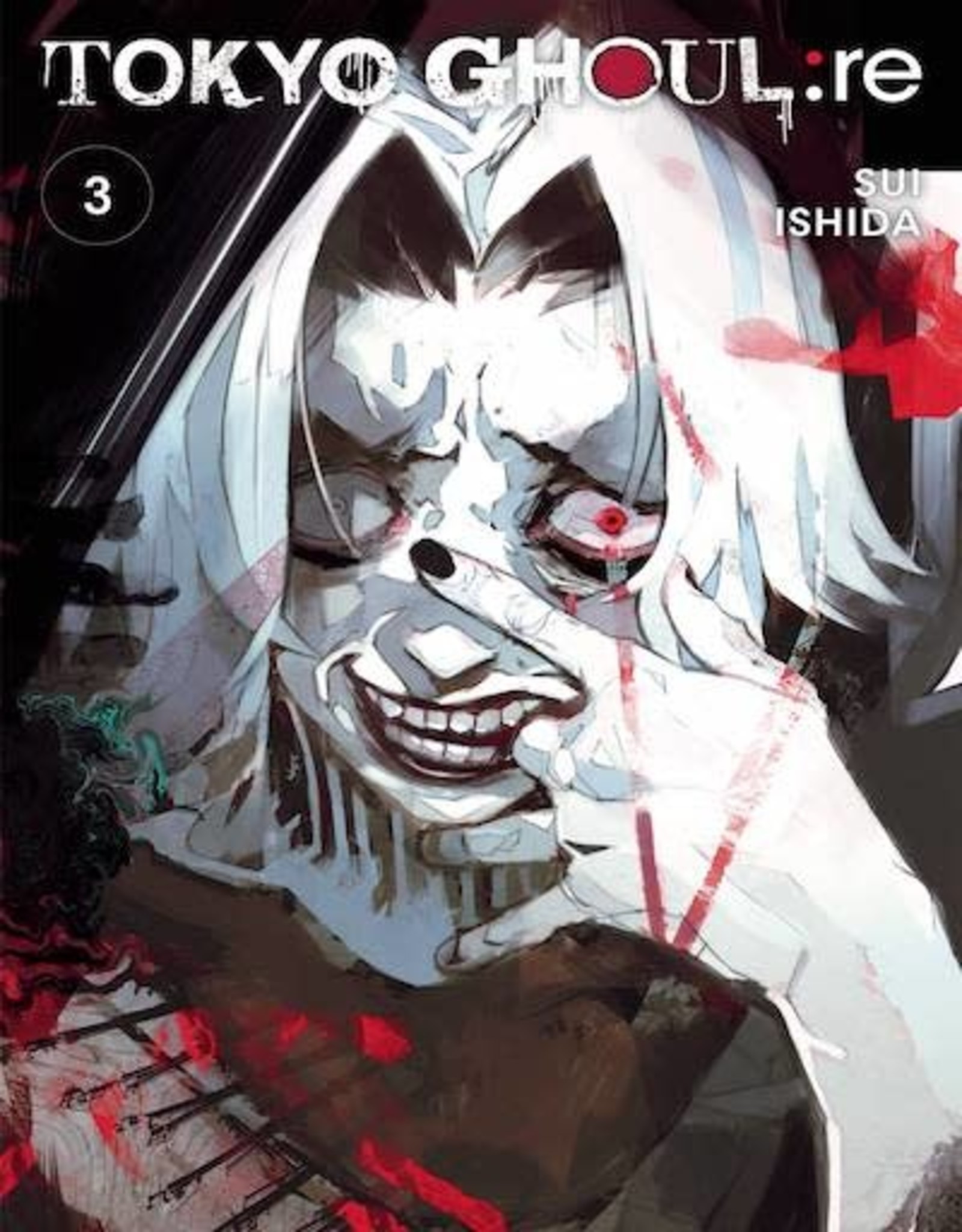 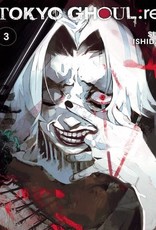 (W/A/CA) Sui Ishida
Operation Auction Sweep has turned into a bloodbath as the investigators face off against the ghouls of Aoigiri Tree's security forces. And with victory for the CCG far from assured, investigator Toru Mutsuki must escape from behind enemy lines. His only help comes from Kuki Urie, the ex-Squad Leader of the Quinxes, whose only allegiance is to his next promotion. With such a dubious ally and flesh-hungry Ghouls all around, does Toru even have a chance?
For older teen audiences.