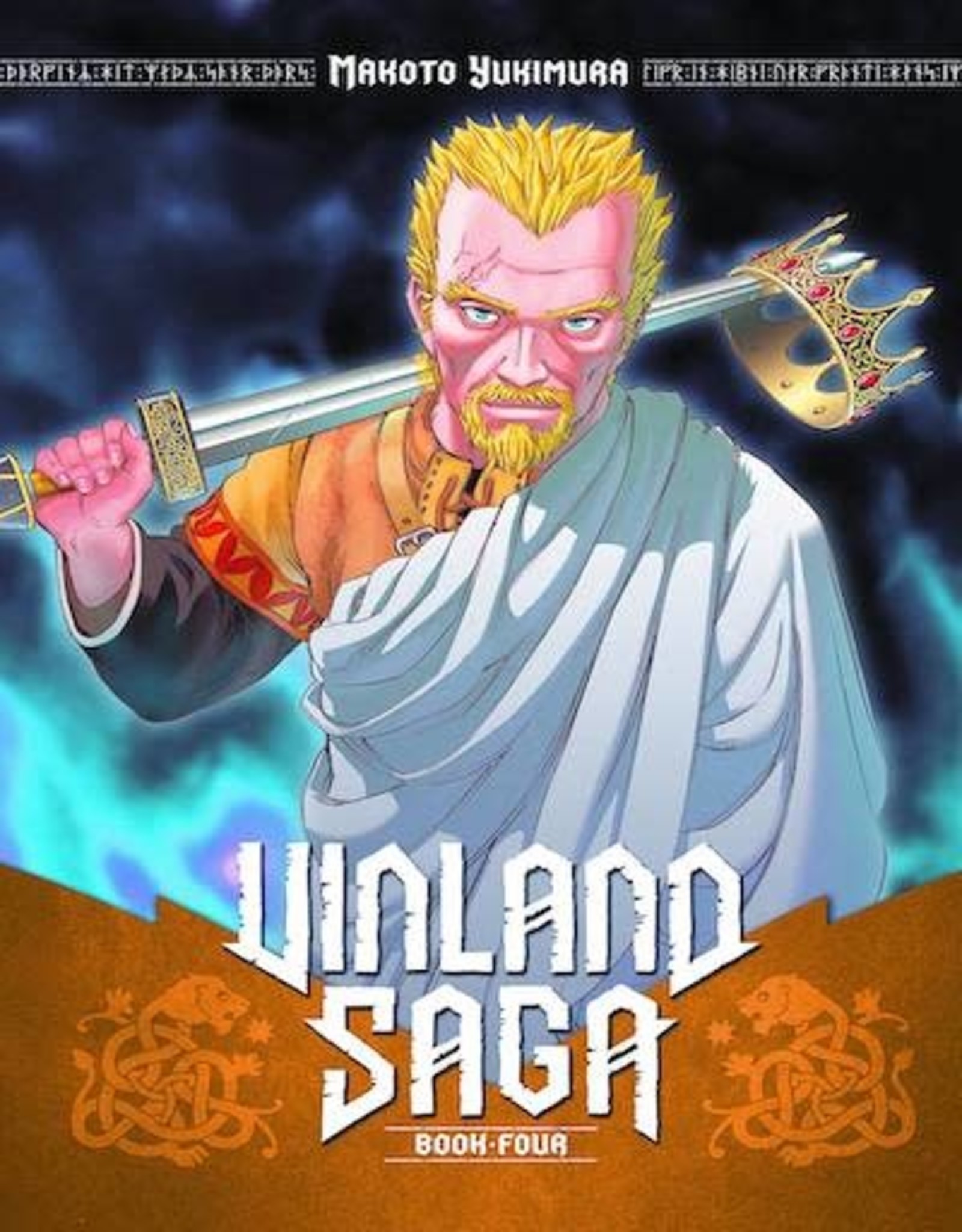 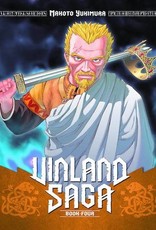 (W/A/CA) Makoto Yukimura
The epic action manga for fans of Vikings and Game of Thrones! A story of war, royal intrigue, suspense, and revenge set against the backdrop of the Viking invasions of England. Askeladd's band has successfully extracted Prince Cnut and escaped into the Anglo-Saxon kingdom of Mercia, where they seize control of a town and hunker down to endure the winter snows. But no ice could cool the rage of the terrifying Thorkell, whose chance meeting with a survivor of Askeladd's attack will put him back on their trail.