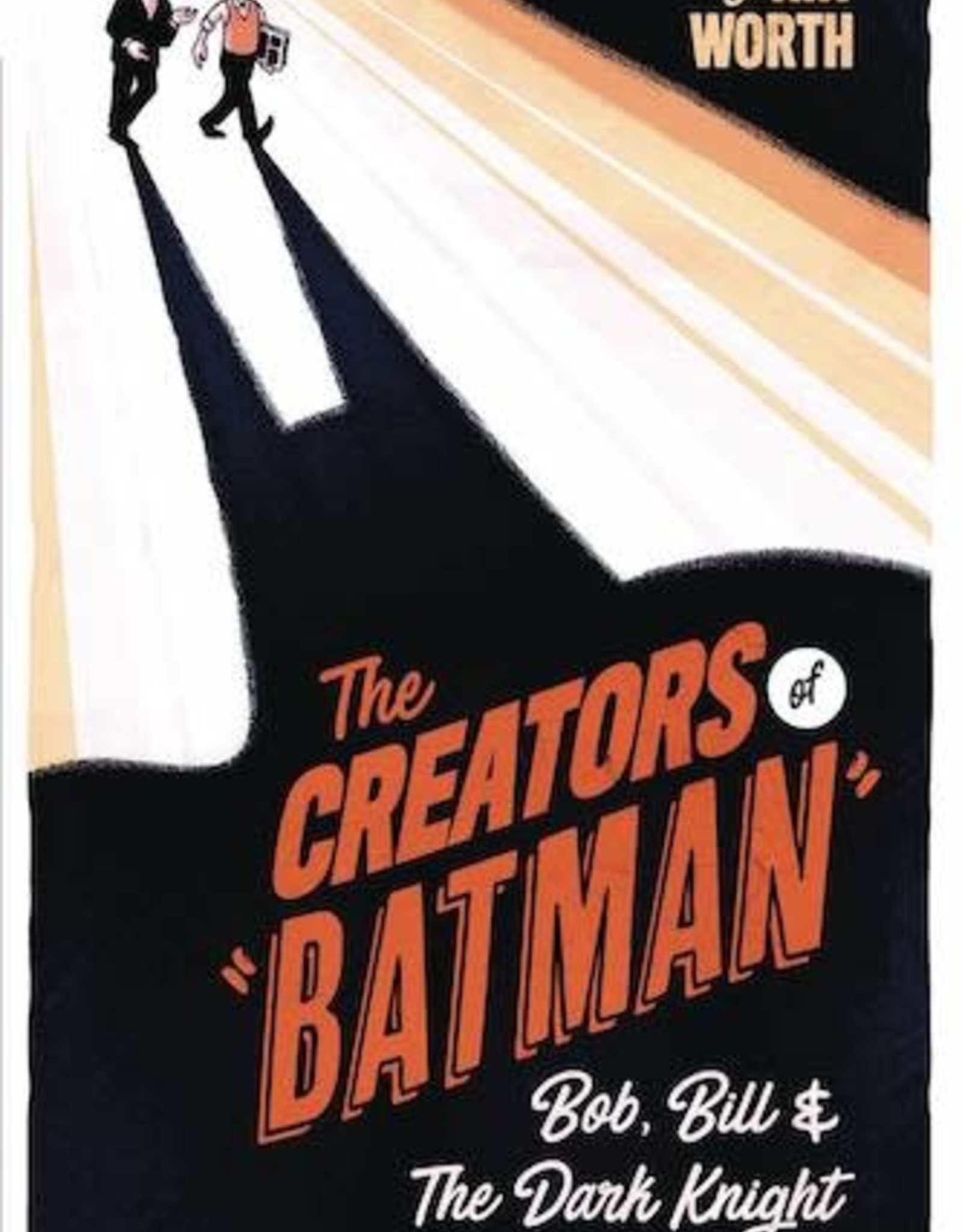 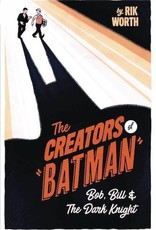 (W) Rik Worth
Do you know how artist Bob Kane, placed himself at the secret origins of Batman while his co-creator Bill Finger was forced into the shadows? Do you know how comic creators, journalists, and family members fought to have Finger credited for his work? The first prose book to focus both on Finger and Kane, The Creators of "Batman": Bob, Bill and The Dark Knight gathers everything we know about these two monumental figures and lays their stories side by side. Bringing together the story of these two creators against the exciting background of the American comic's boom and Batman's Golden Age. It looks at how Finger and Kane constructed the world of Gotham and its denizens, and grapples with the legacy the creators left behind.