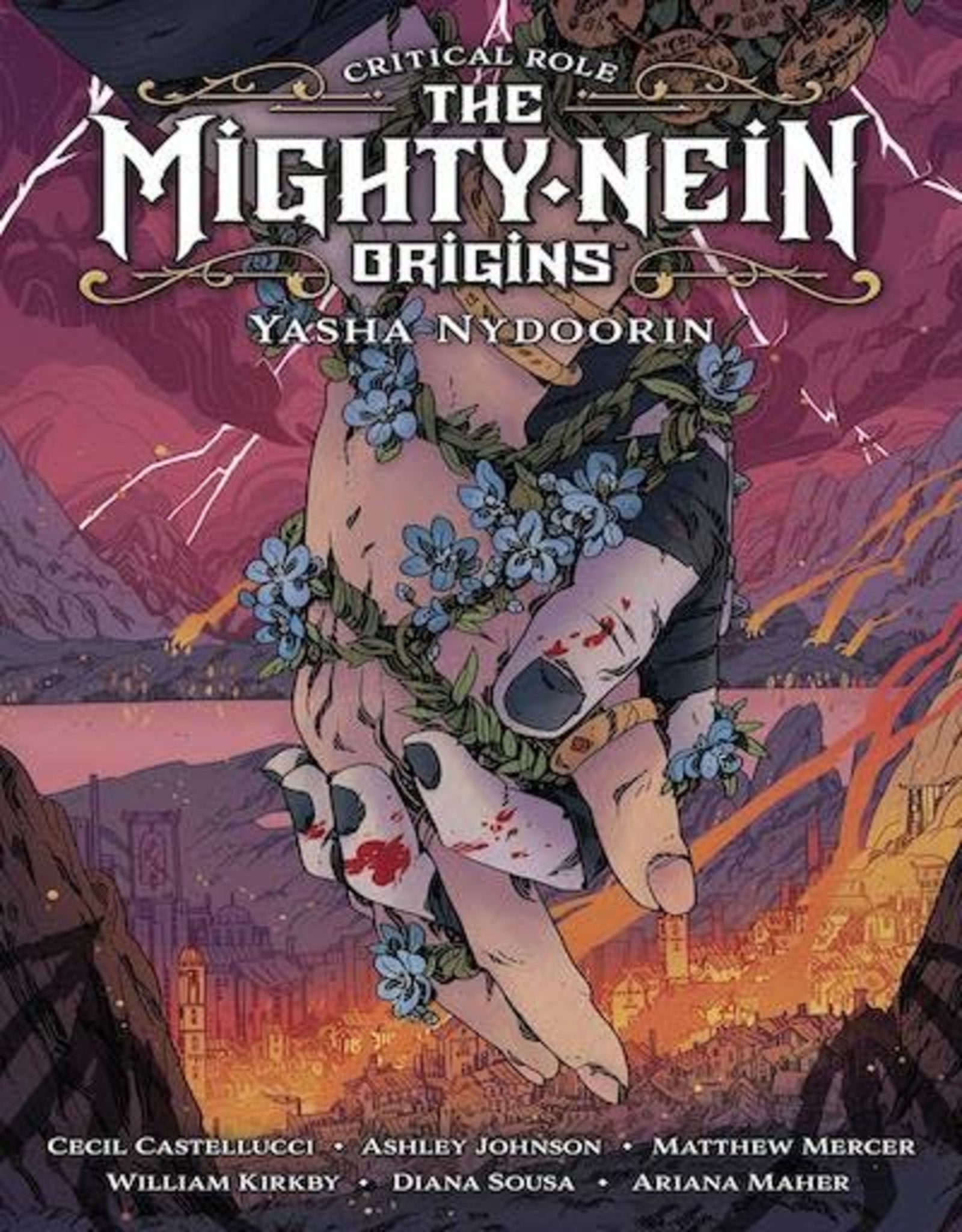 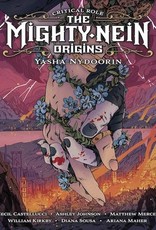 (W) Cecil Castellucci & Various (A/CA) Will Kirkby
For Yasha, there has always been a storm on the horizon. Maybe it formed with her adoption by the Dolorov people in the harsh lands of Xhorhas. Or perhaps when she fell for her first love, Zuala. Or still later, when grief and madness drove her from her village and out into--somewhere else. Maybe, on the other hand, Yasha IS the storm.

Celebrated writer Cecil Castellucci joins artist William Kirkby, colorist Diana Sousa, and letterer Ariana Maher, with Matthew Mercer and Ashley Johnson of Critical Role, to draw back the curtain on the tumultuous past of the Mighty Nein's Yasha Nydoorin.
Add your review
0 stars based on 0 reviews