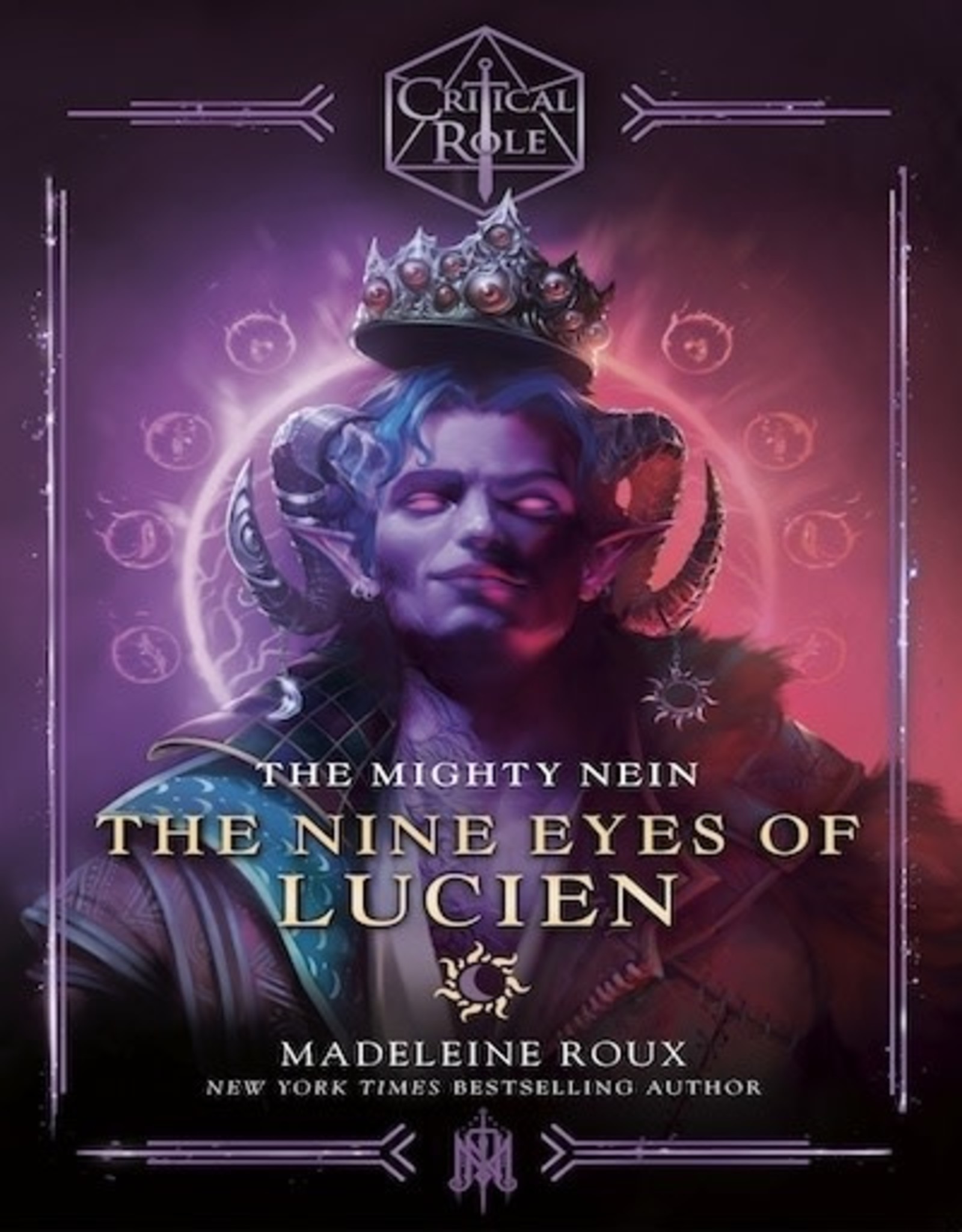 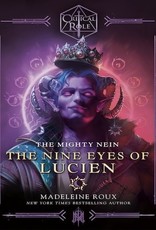 Delve into the mind of Critical Role’s most charming villain in this original novel that chronicles Lucien’s early life and his fateful meeting with the Mighty Nein.
Lucien has always been able to spin a bad situation to his advantage. From his childhood on the dangerous streets of Shadycreek Run to his years living off the grid and learning blood magic from the Claret Orders, the charismatic blood hunter will find a way to get the upper hand.

When Lucien is on a job in the frozen wastelands of Eiselcross with his fellow mercenaries, a rough-and-tumble crew called the Tombtakers, fate leads him to a mysterious journal in the ruins of an ancient city. The book speaks of the Somnovem, nine beings who can grant Lucien power beyond imagining—if he is able to find them and free them from captivity.

Intrigued by this opportunity, Lucien pores over the journal—but the more he reads, the stranger things become. The nine whisper to him in dreams and waking visions. Time slips away, along with Lucien’s grasp on reality. And tattoos of red eyes begin appearing on his skin. . . .

With the ability to reshape the world within his grasp, Lucien ignores all warning signs. He has always bent fortune to his will, and nothing—not even death—will stop him now.