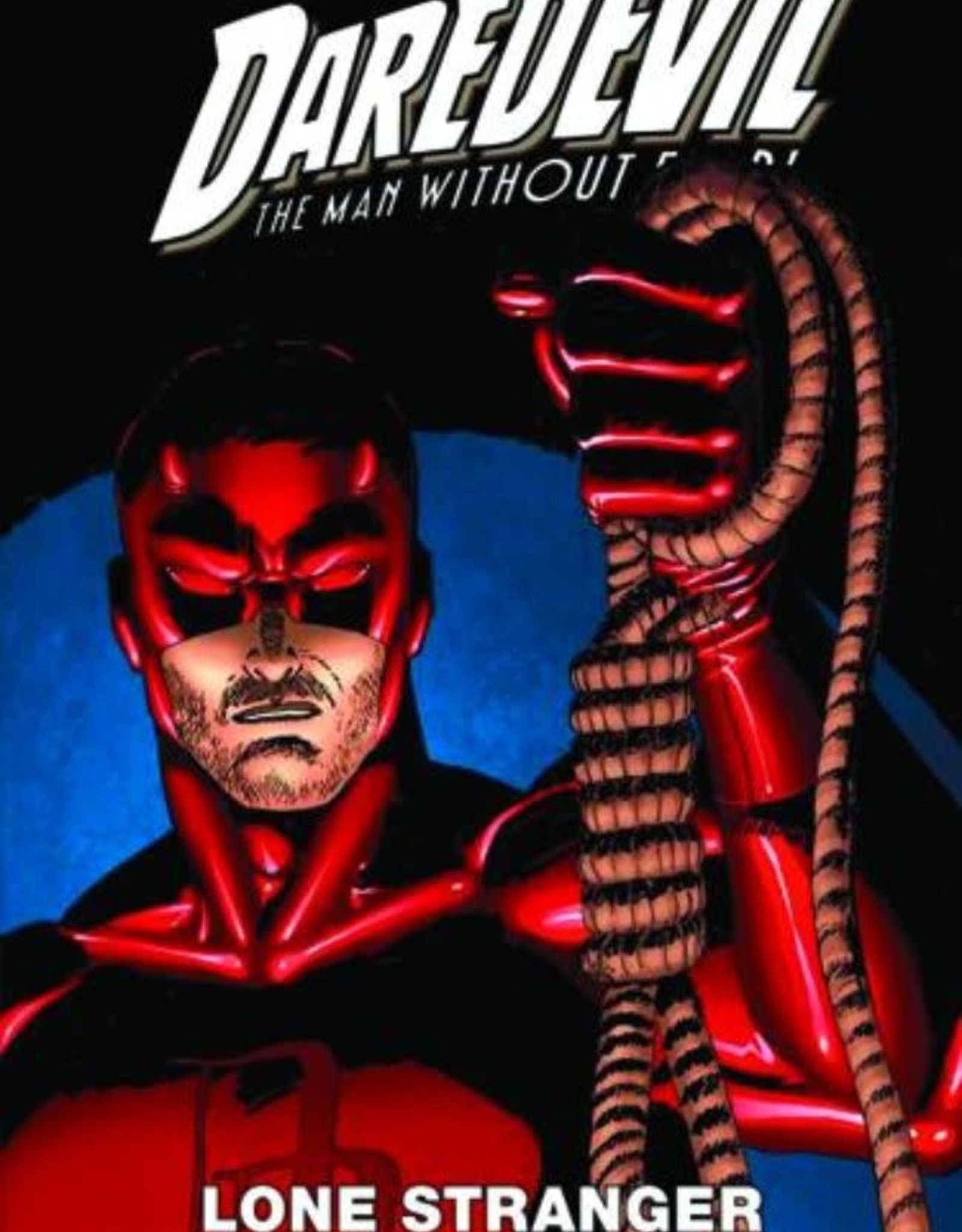 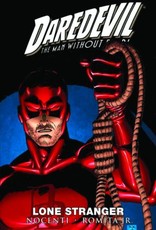 Written by ANN NOCENTI & JOHN ROMITA JR.
Penciled by JOHN ROMITA JR.
Cover by JOHN ROMITA JR.
The Man Without Fear becomes the Man Without Hope as Manhattan falls beneath the fangs and claws of Inferno! Losing everything in more than one kind of fire, DD leaves Hell's Kitchen to walk to and fro upon the Earth - but no matter where he goes, Mephisto's waiting for him! Inhumane experimentation and Inhuman secrets abound! Guest-starring Spider-Man and Freedom Force! Collecting DAREDEVIL (1964) #265-273.