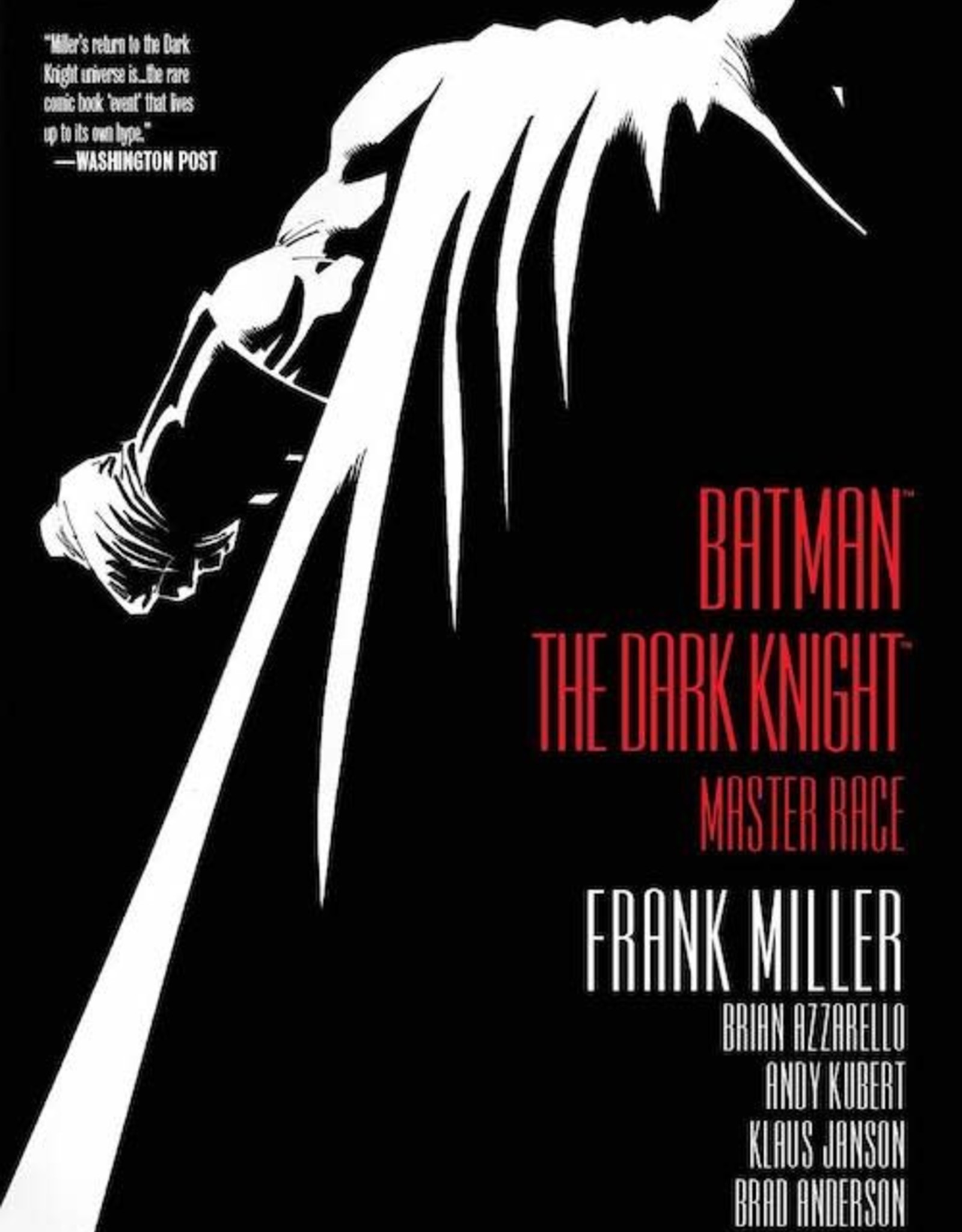 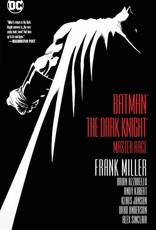 (W) Frank Miller, Brian Azzarello (A) Frank Miller & Various (CA) Andy Kubert
One of the most highly anticipated sequels of all time is here in DARK KNIGHT III: THE MASTER RACE! In a world gone awry, left in the aftermath of the toppling of Lex Luthor and the apparent death of Batman himself, who will save Gotham City and the rest of the planet from the mysterious Master Race? This trade paperback includes the entire nine-issue series with each issue's minicomic presented at the same size.