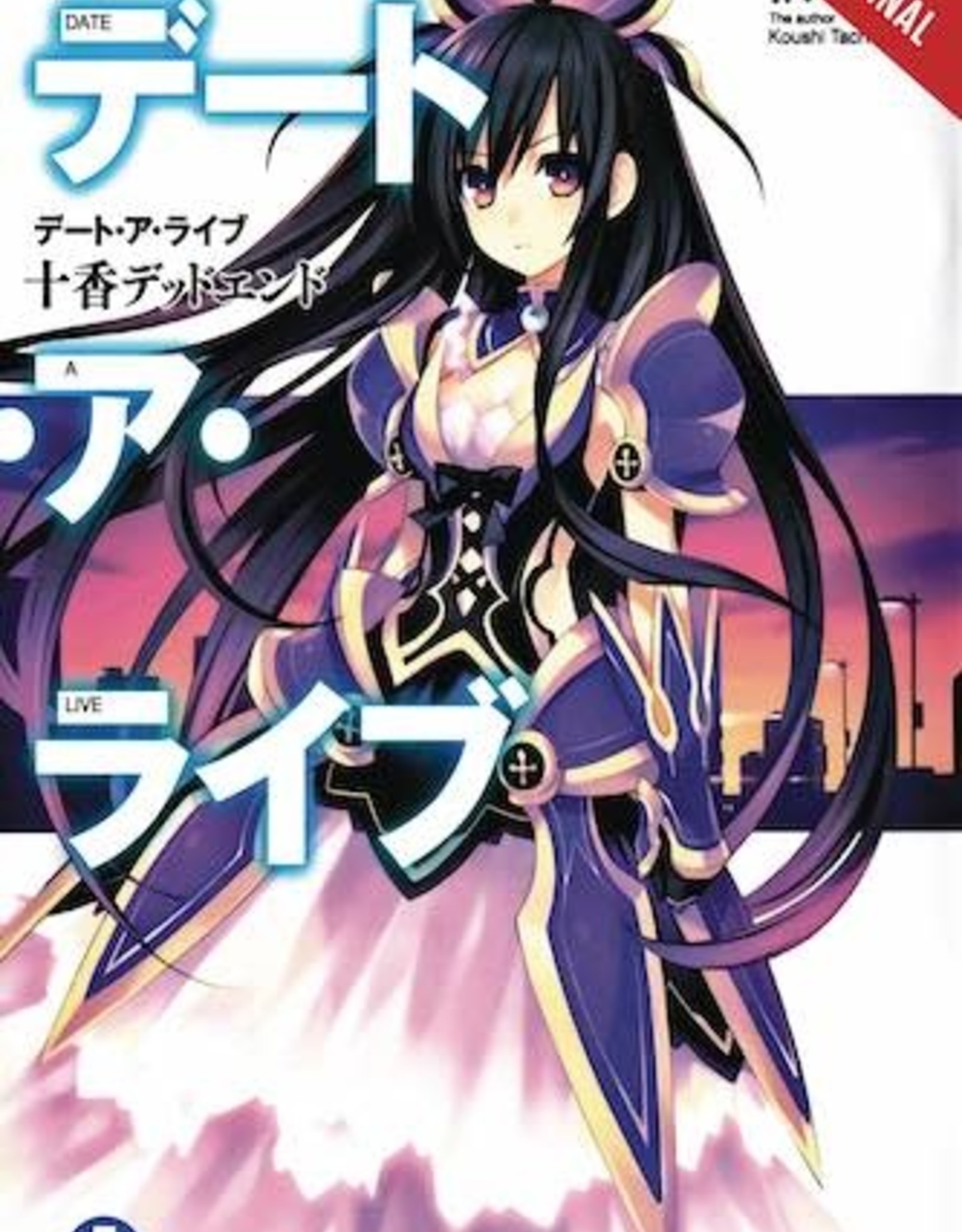 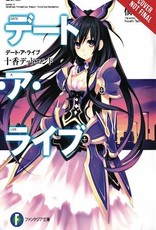 (W) Koushi Tachibana (A) Tsunako
Shidou Itsuka has a problem. The world has been racked by massive quakes of an unknown source for years now, though life goes on. Then one day, Shidou's calm life ends forever when in the middle of a quake in his city, he meets a girl who's apparently a spirit-and the cause of all the destruction! When a team arrives to eliminate the threat, Shidou becomes embroiled in a war to protect these spirits-by making them fall in love with him?!