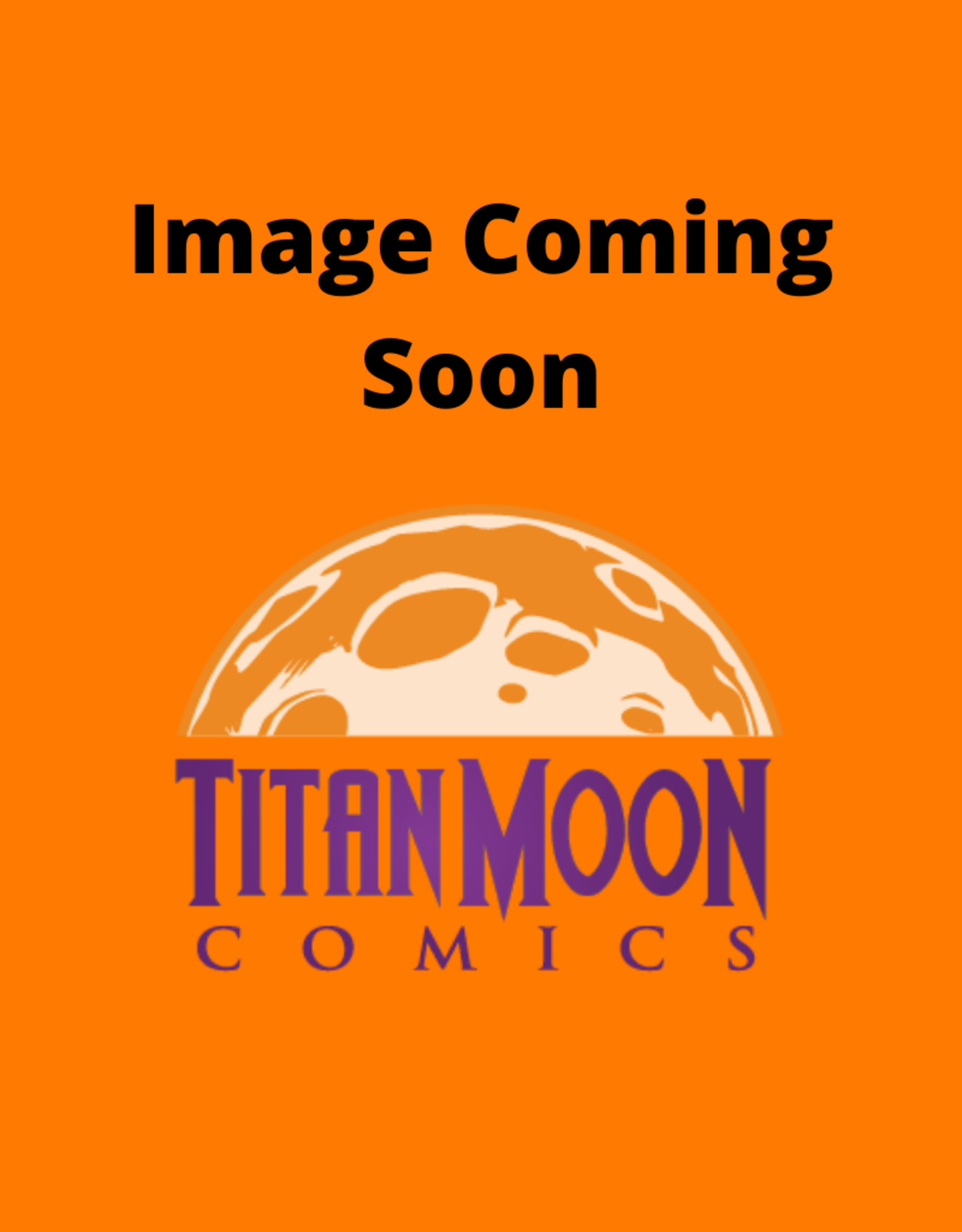 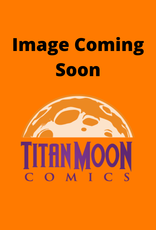 Chaos reigns in the Dawn of X! The New Mutants know it's tough adjusting to gaining mutant powers - they've been there - and they're ready to help, no matter how weird and dangerous things may get! But what if a new mutant's awakening is downright nightmarish? Elsewhere, London is burning, and Captain Britain is torn as the country of her birth goes to war with Krakoa! Can Excalibur survive being caught between two worlds? Meanwhile, the Hellions can barely keep from killing one another, let alone take on deadly threats - which is bad news when the Goblin Queen herself, Madelyne Pryor, returns. And she's mad as hell! Plus: When Omega Red seeks amnesty on Krakoa, Wolverine investigates his bitter foe's motives - and what he discovers is pure horror! Collecting NEW MUTANTS (2019) #10-11, EXCALIBUR (2019) #10, HELLIONS #2-3 and material from WOLVERINE (2020) #1.