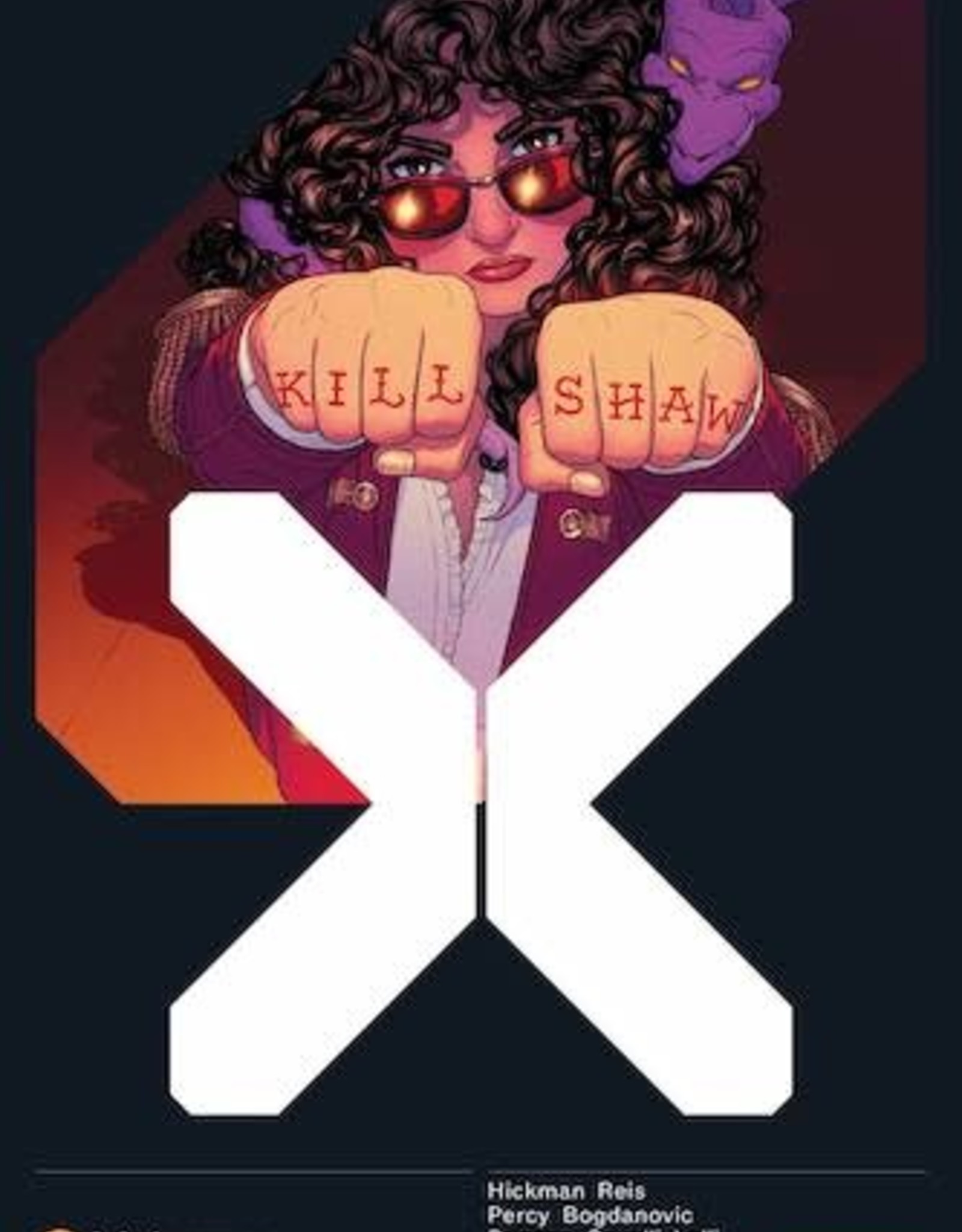 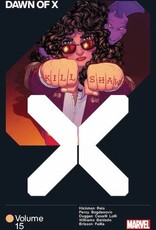 (W) Leah Williams, More (A) David Baldeon, More
Shocks and surprises in the Dawn of X! Every streamer in the Mojoverse is desperate to get a little of the X-magic on their channel - but all X-Factor wants is to figure out who murdered a Krakoan citizen! In the snowbound darkness of the north, Wolverine is a prisoner of Dracula! The human world never seems to tire of lashing out at Krakoa, but the New Mutants have their ways of returning the favor! Captain Kate Pryde is dead, and the Marauders mourn their staggering loss! And why has the enigmatic Fantomex broken into his own artificial realm, the World? Collecting X-FACTOR (2020) #3, WOLVERINE (2020) #5, NEW MUTANTS (2019) #12, MARAUDERS #11-12 and GIANT-SIZE X-MEN: FANTOMEX.