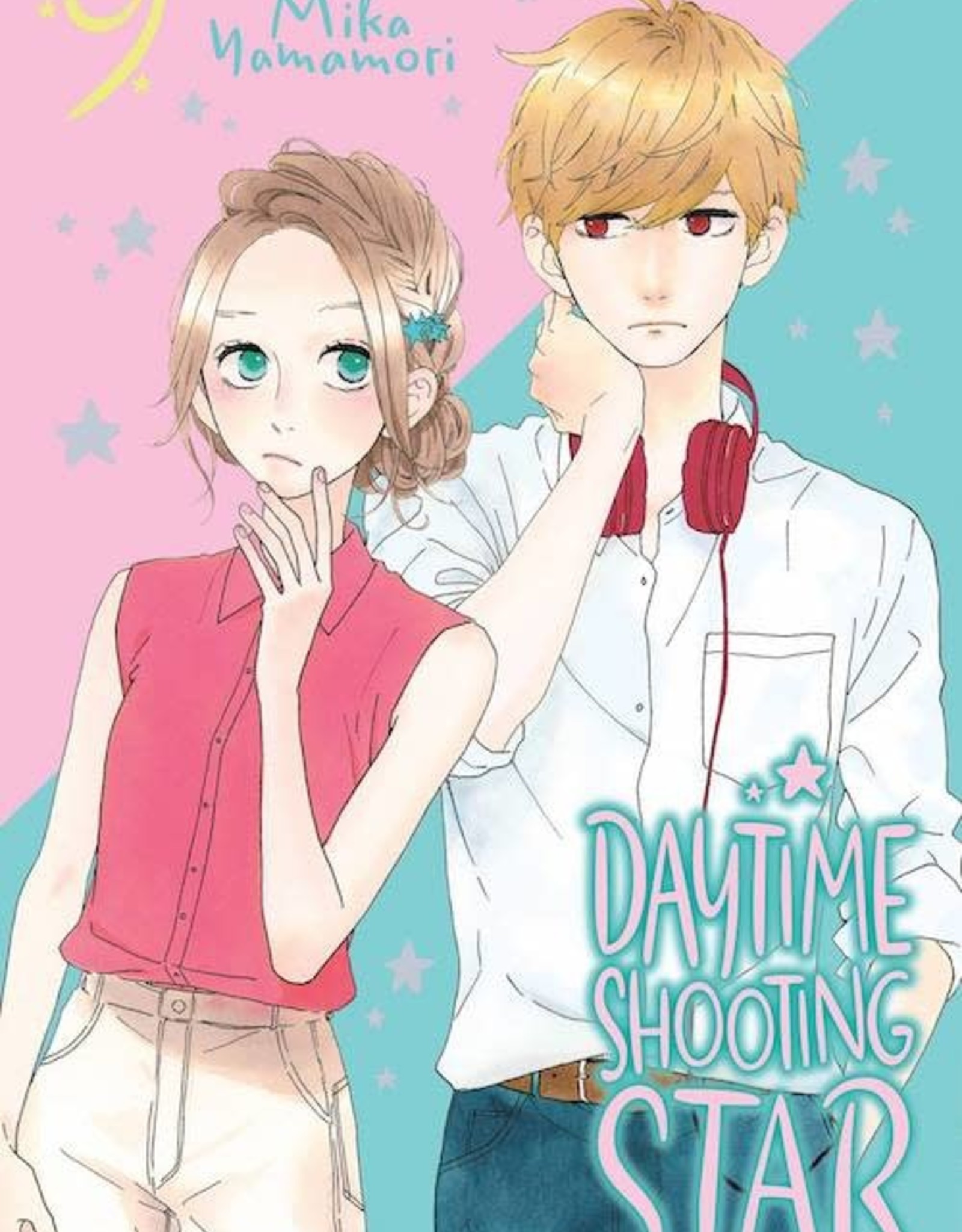 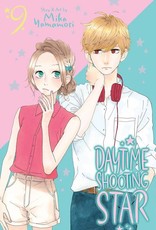 (W/A/CA) Mika Yamamori
Clueless country girl Suzume moves to Tokyo and finds her heart caught between two men!
After arriving in Tokyo to live with her uncle, Suzume collapses in a nearby park where she had once seen a shooting star during the day. A handsome stranger brings her to her new home and tells her they'll meet again. Suzume starts her first day at her new high school sitting next to a boy who blushes furiously at her touch. And her homeroom teacher is none other than the handsome stranger!
Suzume has moved to Tokyo and is living with her uncle. Spring arrives, and Suzume and her classmates are now second-year students. There's just one problem-all the first-year girls are obsessed with Mamura. Suzume and her friends come up with a plan to make Suzume his fake girlfriend, but Mamura is conflicted.
For readers ages 13 and up.