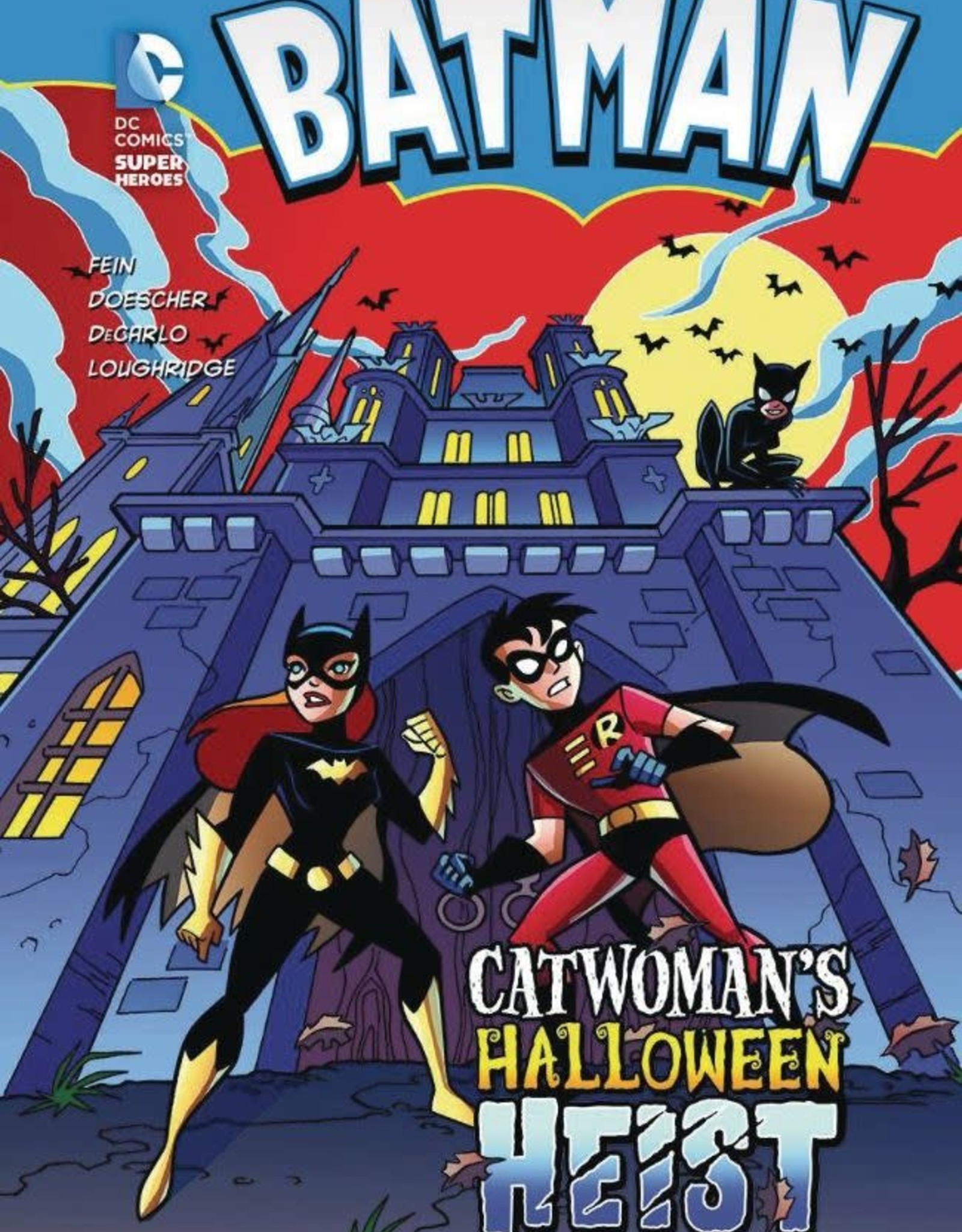 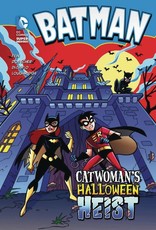 Barbara Gordon, the secret super hero Batgirl, has been invited to the biggest Halloween party of year. Unfortunately, she already agreed to spend time with Robin, her younger crime-fighting partner. Instead of arguing with her mentor, Batman, Barbara decides to bring Robin along. That night, the teens arrive at the costume party, hosted by a collector of Halloween artifacts. Suddenly, all of the lights go out! When they turn on, his prized artifact, a black cat made of rare diamonds, is missing! Now Batgirl and Robin must capture the feline felon who stole it. Just in time for Batman's 80th Anniversary, this action-packed chapter book also features a brand new Batman's Friends and Foes Roster and historical archives from the Caped Crusader's many years of fighting crime.