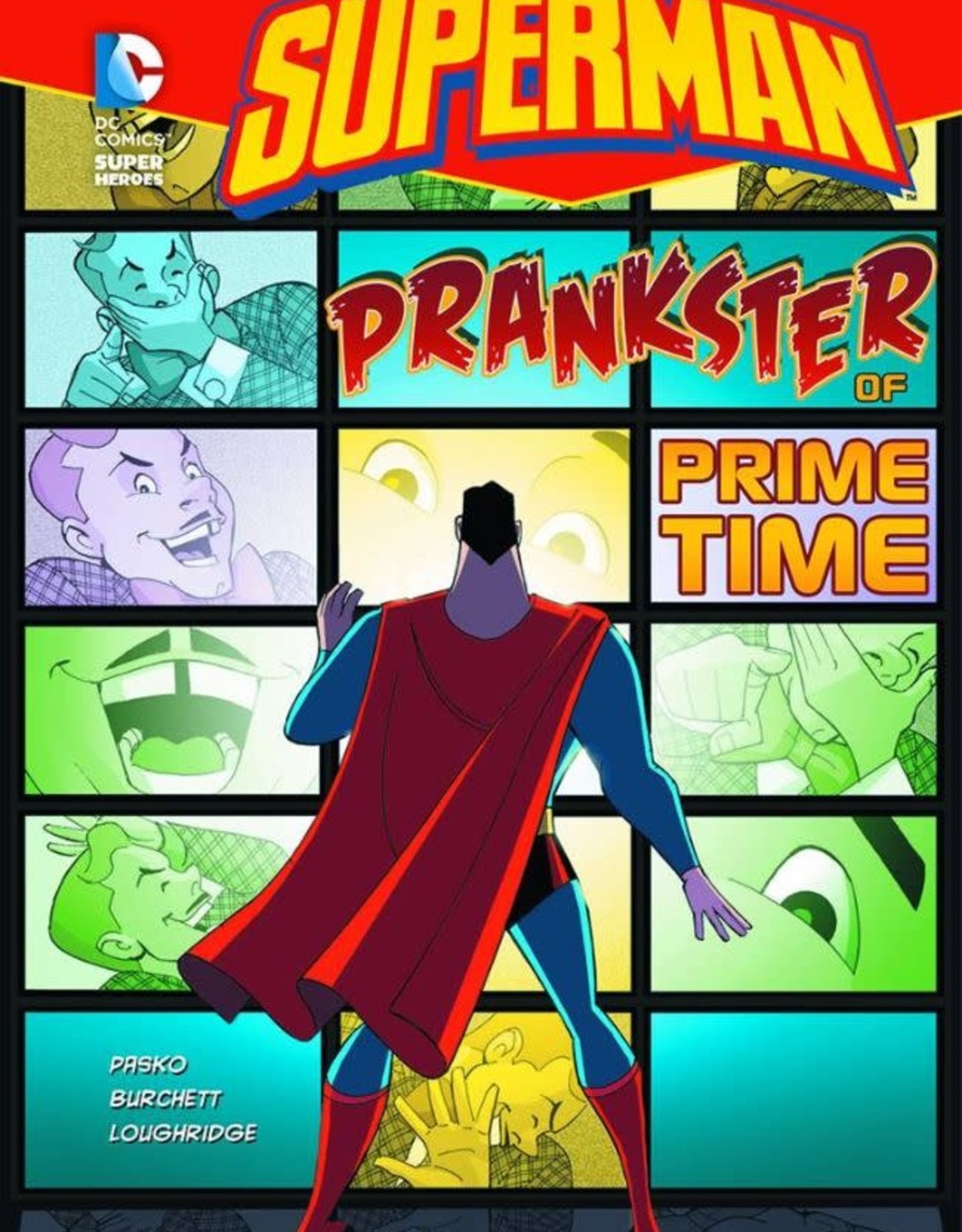 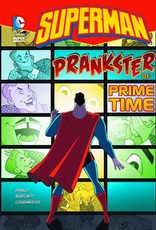 After being released from prison, the evil Prankster vows to turn over a new leaf. Instead of using his trickster talents for trouble, he's taking them to TV. As the host of a new show, the Prankster recruits teenagers to perform practical jokes for a television audience. At first, the show is a hilarious hit. Soon, however, each prank becomes a preview for a crime, and Superman isn't amused. He's sending teenage reporter Jimmy Olsen to investigate, and stop this reality show from becoming real-life mystery.