DC Super Heroes Superman The Dark Side Of Apokolips GN 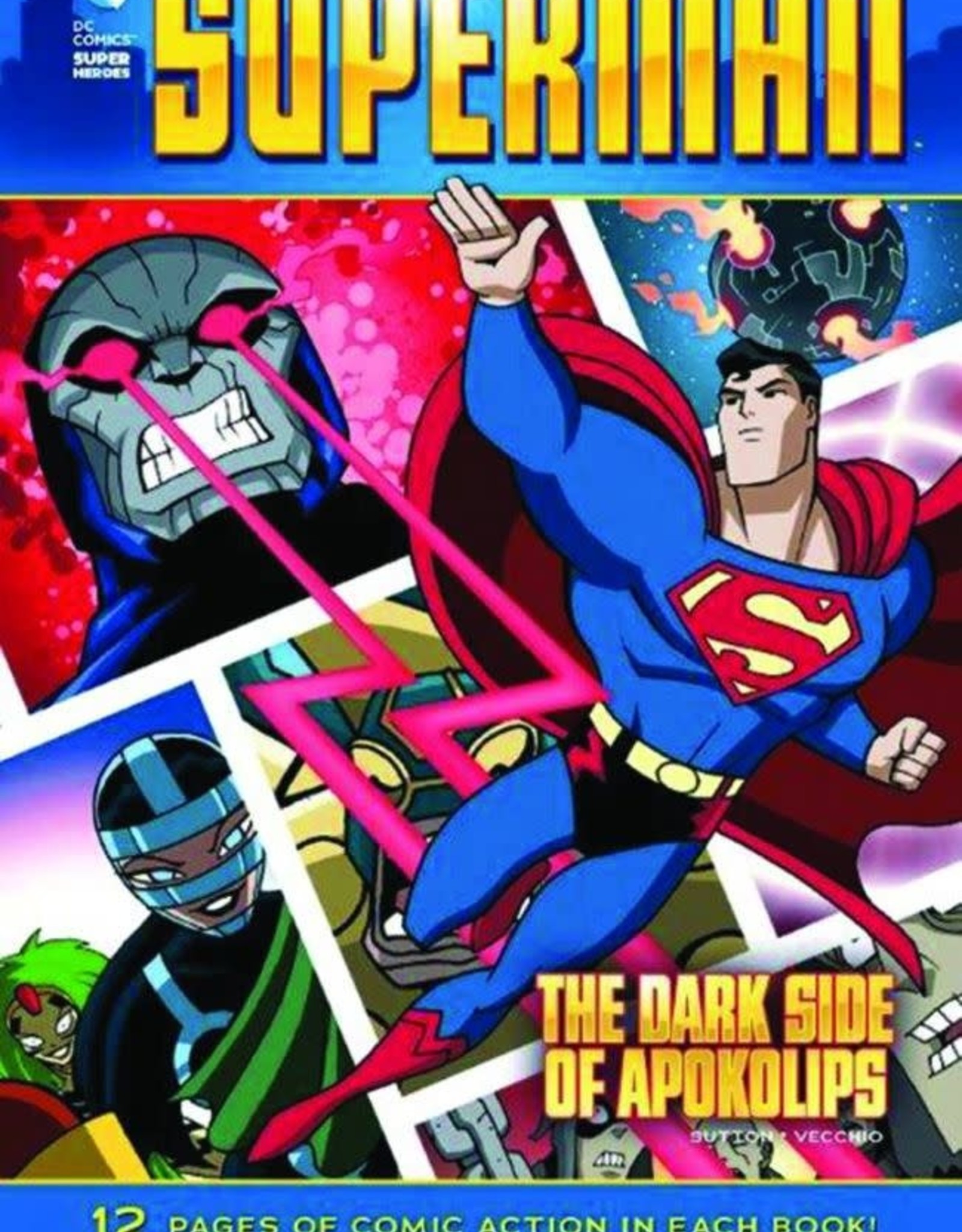 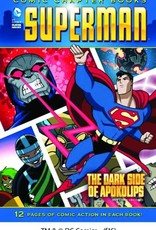 There are few places more dangerous than Apokolips, but Superman never turns away from those who need help. The downtrodden slaves of the planet, known as the Lowlies, are ready to throw off their shackles in this comics and chapter book hybrid. But first Superman and the freedom fighters must battle Darkseid's forces to ensure the slaves' freedom. They'll face Parademons, Female Furries, and the most fearsome villain in the universe - Darkseid himself. Is Superman strong enough to defeat the evil super-villain, or are some challenges too great for even the Man of Steel?