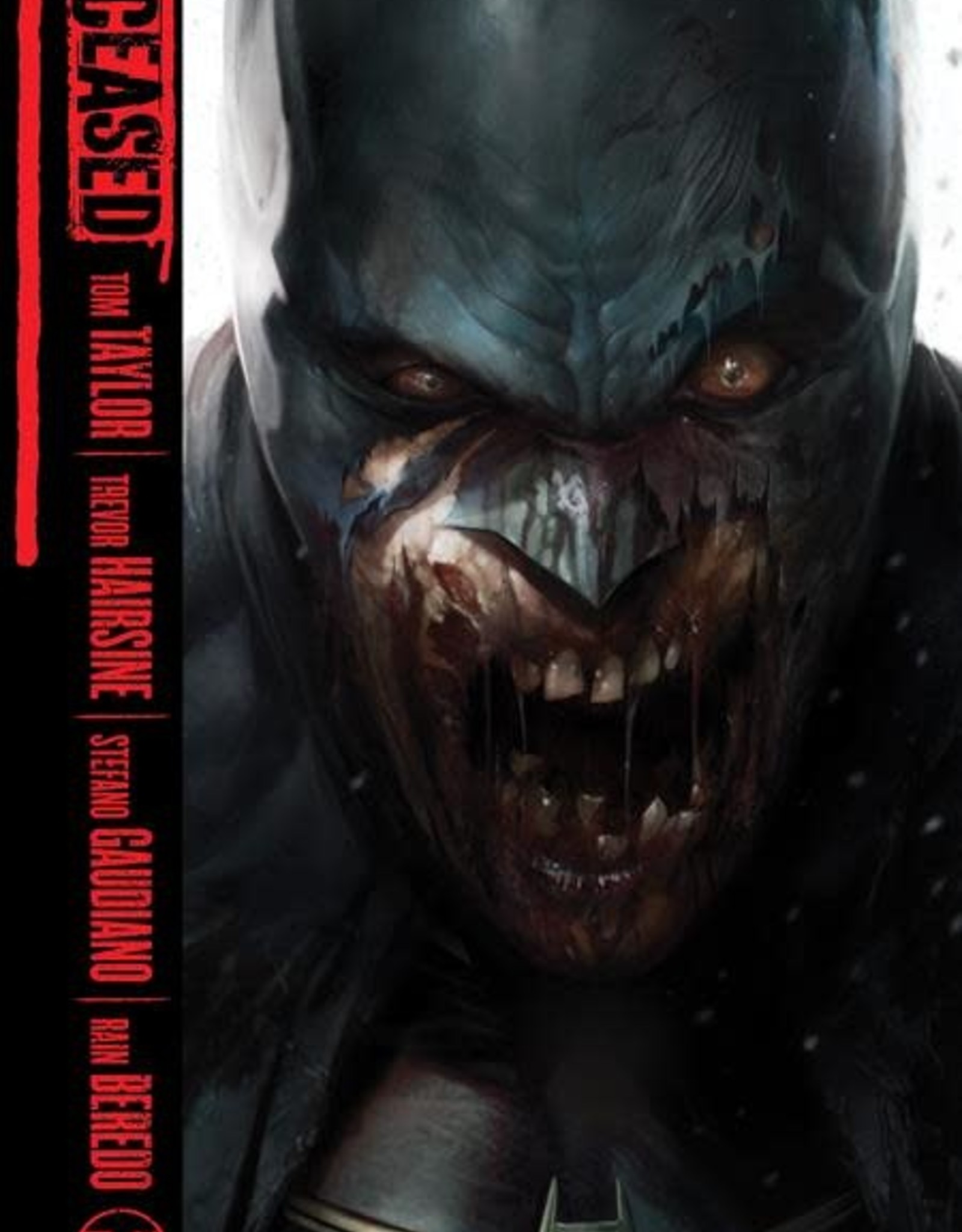 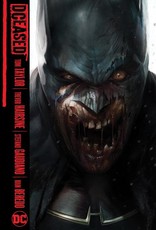 (W) Tom Taylor (A) Various (CA) Francesco Mattina
The horror hit that launched a franchise is now in softcover! What happens to the World’s Finest if the world ends? With death spreading across the planet, who will live and who will turn in this apocalyptic tale of heroism, sacrifice, and annihilation? Fighting time, each other, and all of humanity, Earth’s greatest heroes must rally together for what may very well be their last chance to save the world from the most terrible plague humanity has ever seen. The Anti-Life Equation has been released and is ravaging the world at the viral speed of social media. Once exposed, victims lose their minds, violently attacking all around them. The heroes of Earth are fighting a losing battle to save the world...and themselves! Collects DCeased #1-6 and DCeased: A Good Day to Die #1.