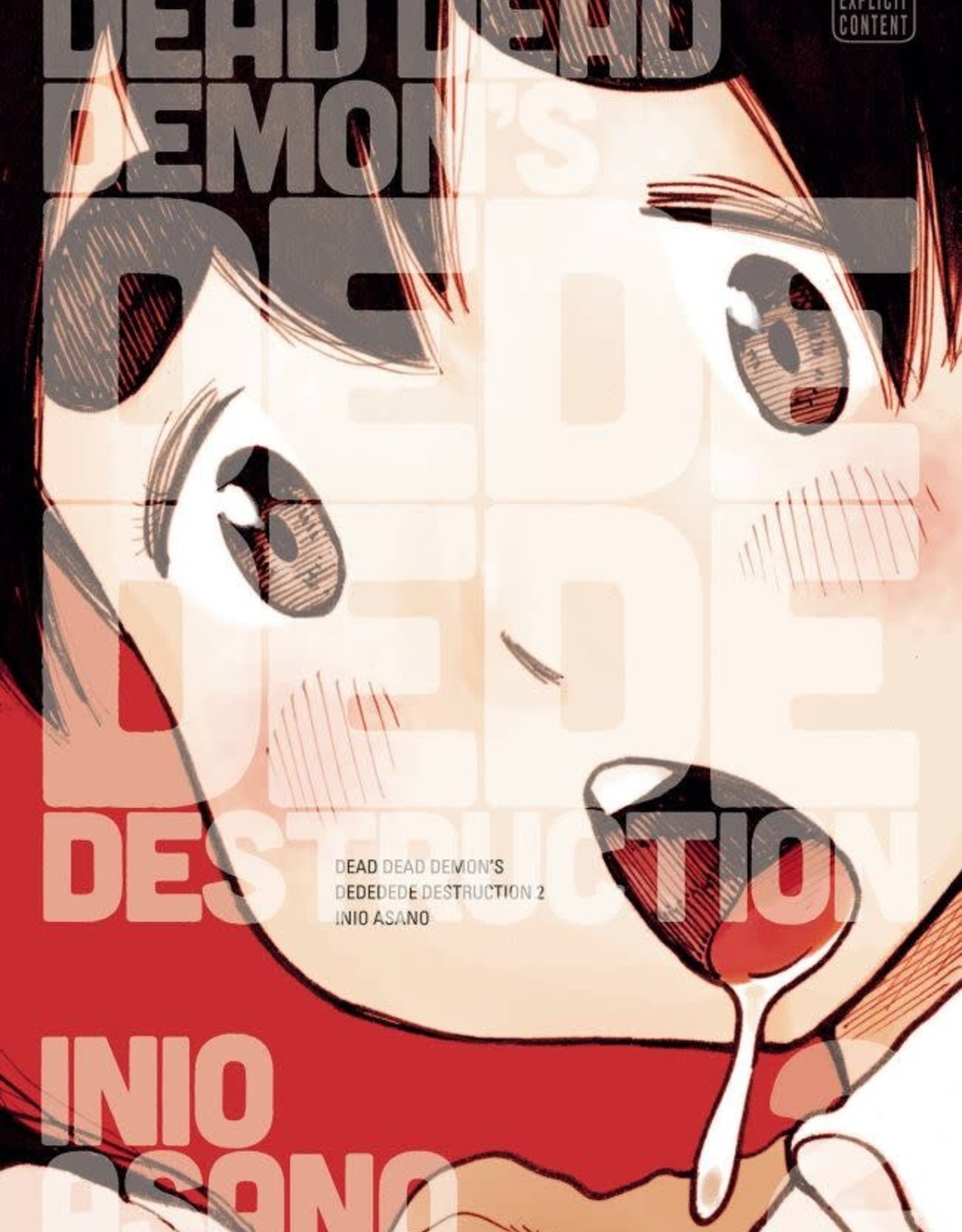 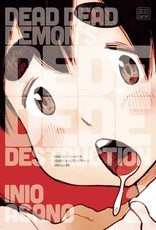 The alien menace has been hovering over Tokyo for years, but the invaders aren't content to just sit back and loom. One of them has taken to the streets of the city in human disguise in order to surveil the locals. He may not be the first, and he's certainly not the last. Meanwhile, Kadode Koyama and her friends continue to deal with the peril of upcoming college entrance exams, as the stress of studying under the constant threat of annihilation sends some running to safer cities. At least it's almost Christmas!