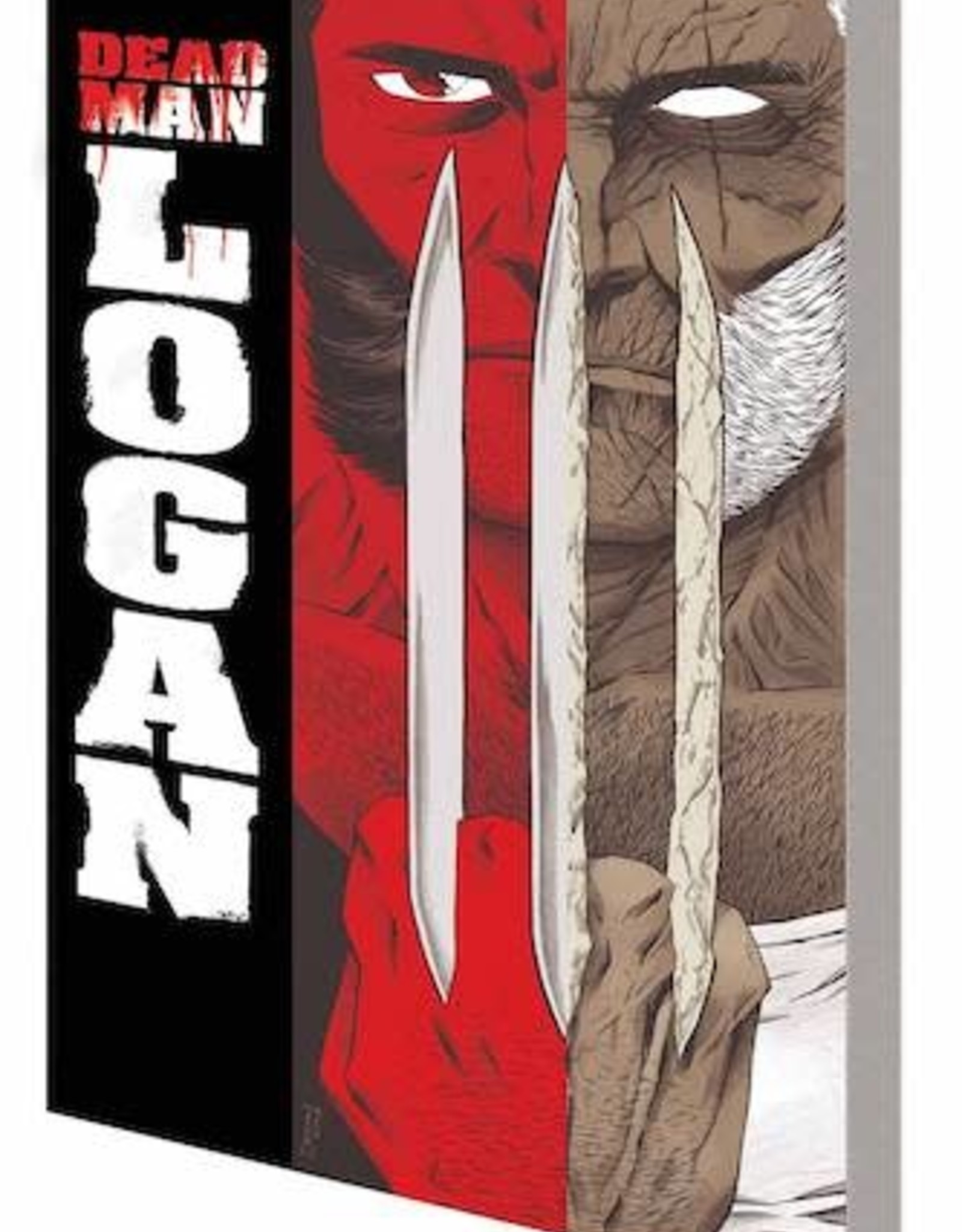 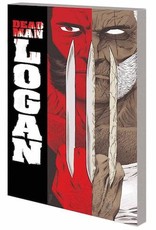 (W) Ed Brisson (A) Mike Henderson (CA) Declan Shalvey
Old Man Logan is dying. His healing factor is depleted, and his search for a cure has led to nothing but dead ends. Can Logan take his last breath in peace? Not if Mysterio has anything to say about it! The villain means to set in motion the massacre of the X-Men that kicked off Old Man Logan's apocalyptic future timeline. But is someone pulling Mysterio's strings? The master of illusion's new benefactors will surprise you! Then, Logan returns home to find that the future world he left behind unraveled even further during the time he spent in the Marvel Universe. Now the end draws near, but Logan still has unfinished business to take care of! Prepare for one of the most savage rivalries in comics to be concluded in a bloody fashion! Collecting DEAD MAN LOGAN #1-12.