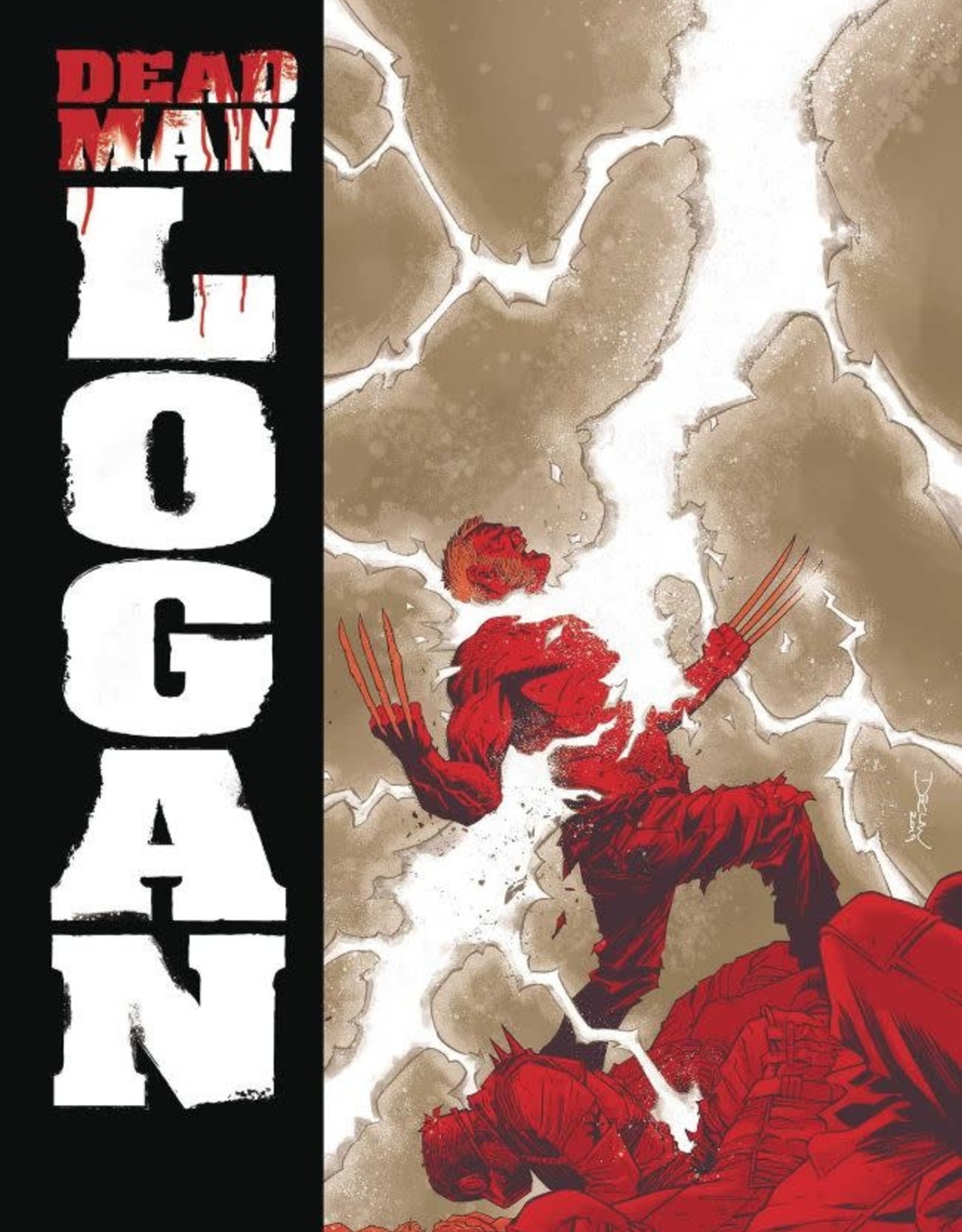 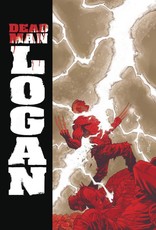 Enter the Wastelands! While Logan was in the Marvel Universe, the world he left behind fell even further into Armageddon! Back when Logan slaughtered the Hulk Gang, he spared its youngest member. But now every burnout, sporto and motorhead in the Wastelands wants the kid - the last real Hulk - dead...or under their control! One more enemy Logan did slay was the feral, cannibalistic animal once called Victor Creed, better known as Sabretooth. But nothing tends to stay dead out here, except the ones you love. Prepare for one of the bitterest rivalries in comics to be renewed in bloody fashion as the end draws near. Collecting DEAD MAN LOGAN #7-12.
Parental Advisory