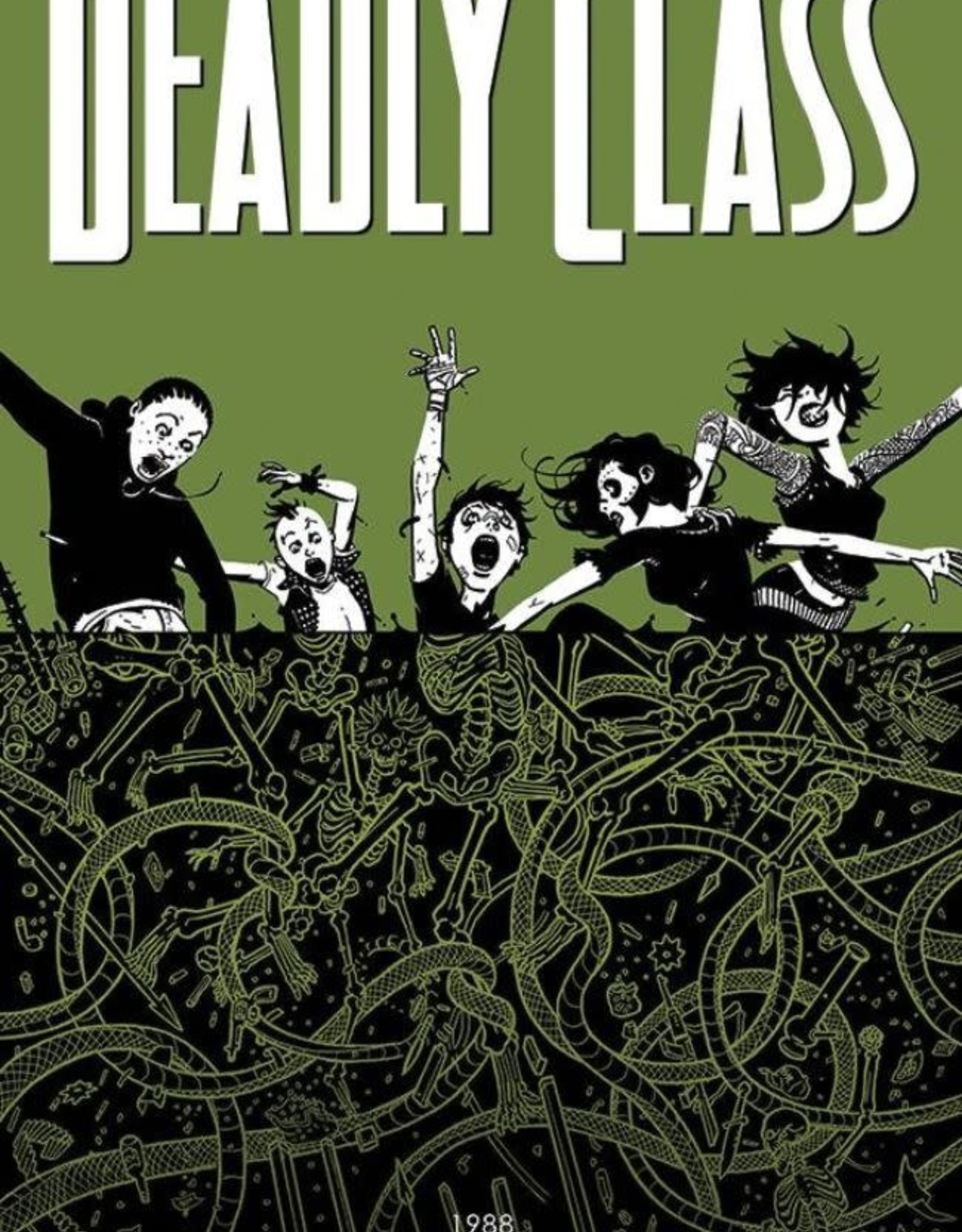 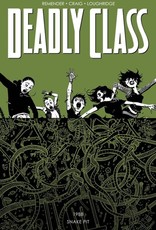 When homeless orphan Marcus Lopez was asked to join a shadowy school specializing in training the next generation of the world's deadliest assassins, he figured he had nothing left to lose. He was wrong. Now, Marcus and his one-time lover Maria are thrown to the wolves when a Mexican Cartel, the family of a classmate they were forced to kill, comes gunning for revenge. The true costs of the life he's chosen to live are only just dawning on Marcus. Incapable of staving off the ravages of love, life, and death, he plunges headfirst into a black pit of drugs, sex, and self-destruction. And just when things seemingly can't get any worse, Finals Season descends on the school. And in this world final exams can be murder!

Continuing the cult-hit dark teen drama, writer Rick Remender and artist Wes Craig take readers on the darkest road through 1980s San Francisco, and the kids that ruled its streets.