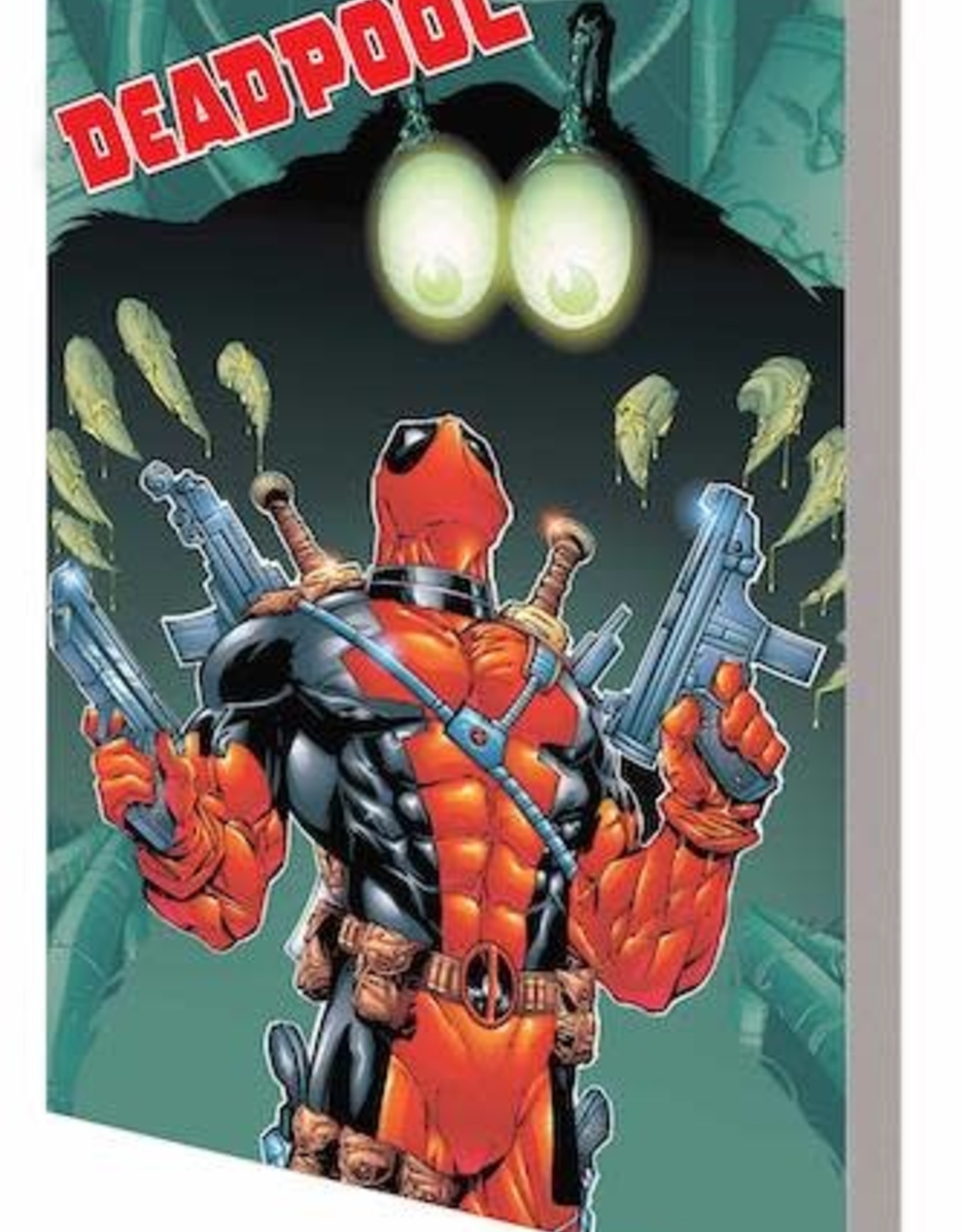 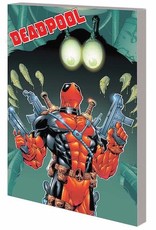 (W) Joe Kelly, James Felder (A) Yancy Labat, More (CA) Walter McDaniel
Joe Kelly's riotous run continues! Deadpool goes from would-be hero to zero (issue) in an encounter with the lamest dead people in the Marvel Universe! But Wade is a drowning man as T-Ray and Typhoid continue to torment him. Can X-Force's Siryn save Deadpool from his own self-destructive tendencies? As Wade inches closer to the edge, he finds himself targeted for death! The man called Ajax is cleaning house, and he wants Deadpool's stain scrubbed from the planet. But what's his connection to Wade's untold origin? Meanwhile, the world is on the brink of cosmic oblivion - and as far as Landau, Luckman & Lake are concerned, only one man can avert disaster: Deadpool is destined to be the savior of Earth! Really?! Collecting DEADPOOL (1997) #0 and #12-20, DEADPOOL AND DEATH ANNUAL '98, BABY'S FIRST DEADPOOL BOOK and ENCYCLOPAEDIA DEADPOOLICA.