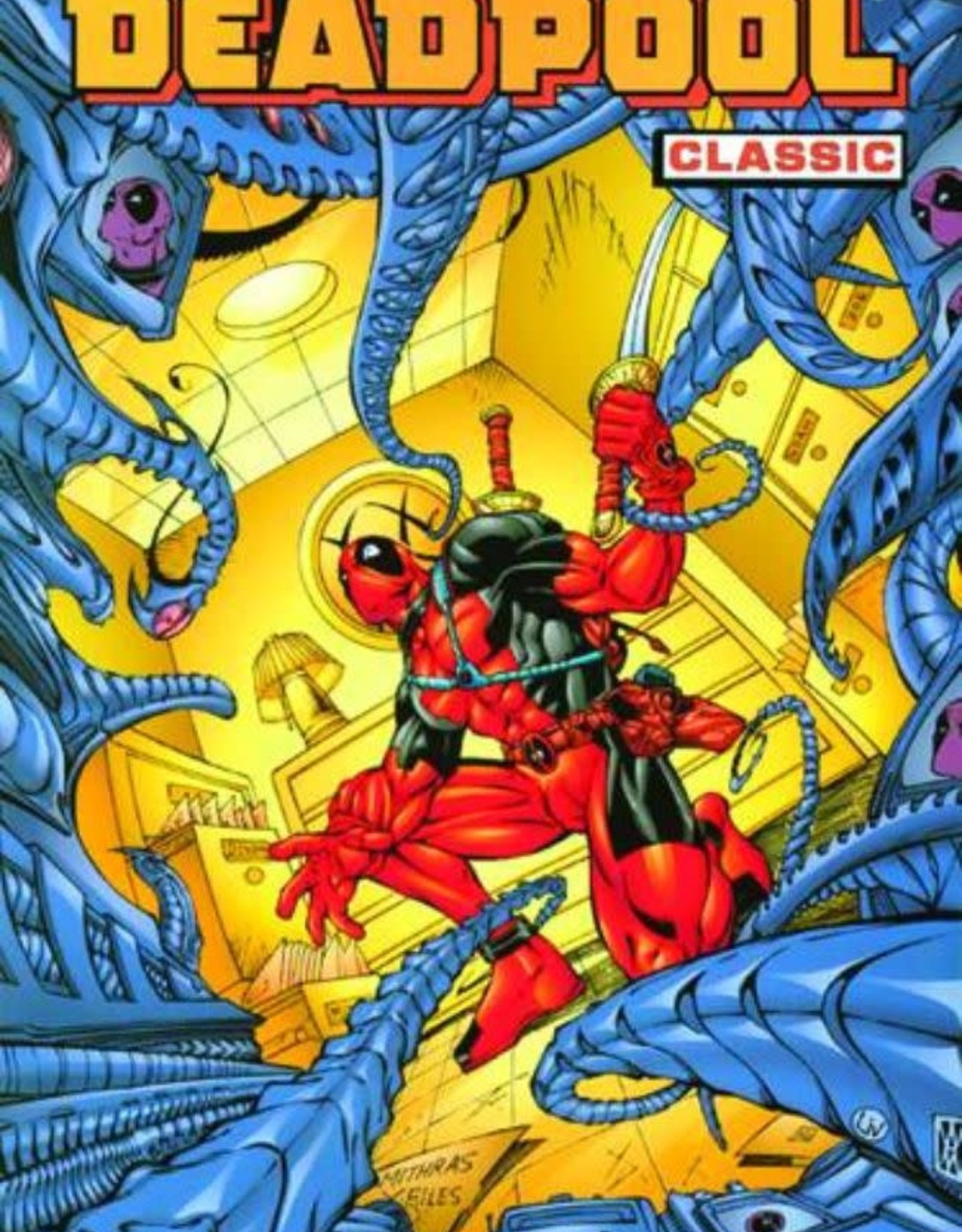 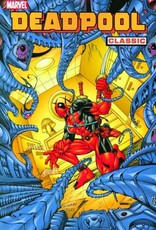 Written by JOE KELLY & JAMES FELDER
Penciled by WALTER MCDANIEL, P. WOODS, STEVE HARRIS & YANCEY LABAT
Cover by WALTER MCDANIEL
The secrets of Deadpool revealed! In some of his funniest adventures of all time, the truth behind Deadpool's origins in the Weapon X program is explored, as well as his unique relationship with Death herself! Ajax returns for revenge on Dr. Killebrew as Deadpool faces the ghosts of his past...literally! And is Deadpool the Cosmic Messiah, destined to save all? Featuring Captain America, Batroc the Leaper, Blind Al and Arnim Zola! Collecting DEADPOOL (1997) #18-25 & #0 and DEADPOOL & DEATH ANNUAL 1998.