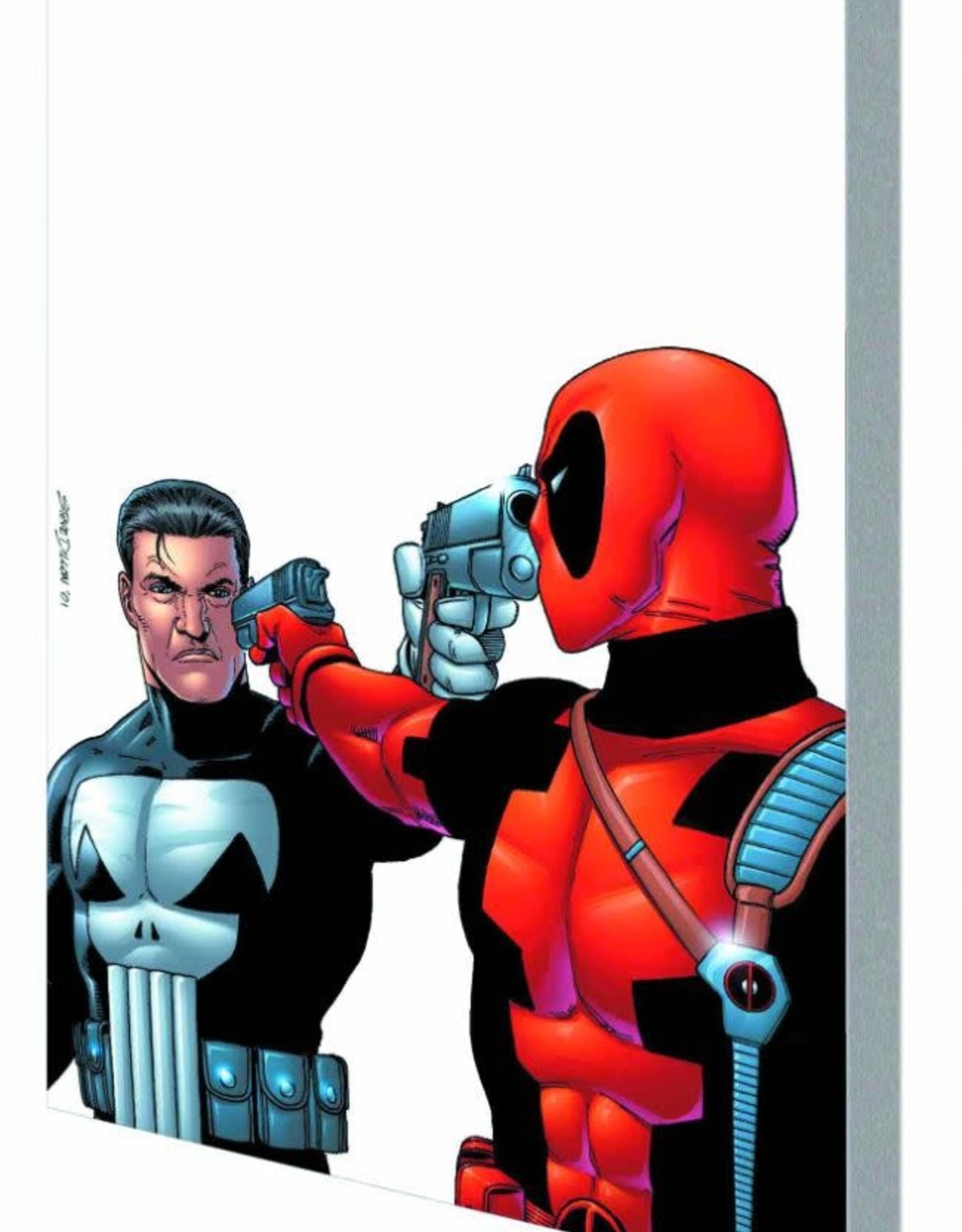 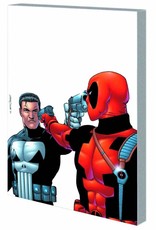 It's a cruel summer when Deadpool takes on the mob! Hired by a dirty cop to kill six Mafia dons, Deadpool soon falls for his contact, a beautiful tattoo artist. But all is not as it seems. Then, Deadpool gets an unwelcome sidekick, the youthful Pool Boy - but will the partnership kill them both? And Deadpool's shapeshifting ex-girlfriend Copycat returns, insane with jealousy, just as Deadpool must face the maniacal Mercy Sisters! Plus: Blood and bullets fly when Deadpool accepts a contract on the Punisher's life! Guest-starring Deadpool's longtime crush, X-Force's Siryn! It's all-out action as only the Merc With a Mouth can deliver! Collecting DEADPOOL (1997) #46-56 and material from X-MEN UNLIMITED (1993) #28.