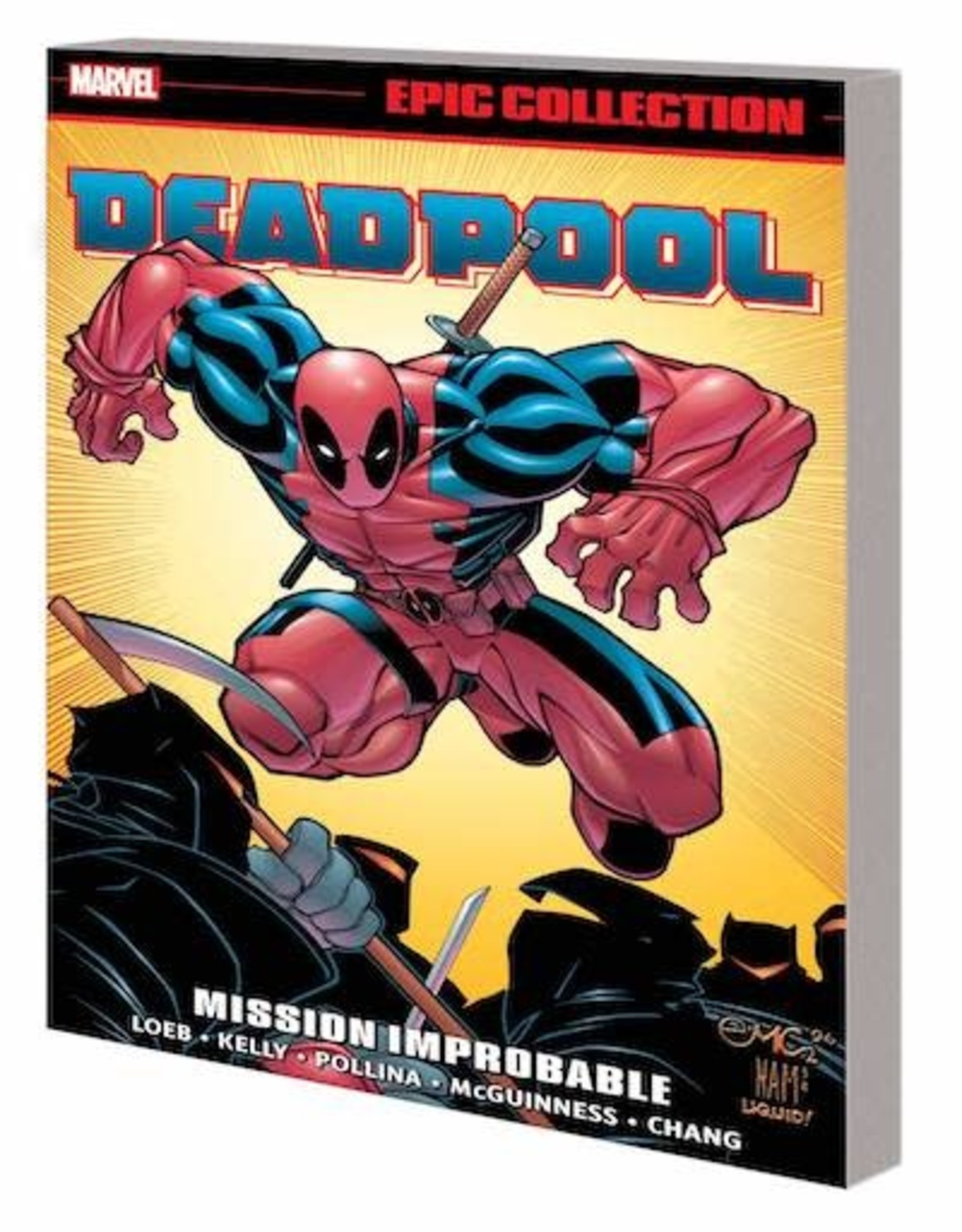 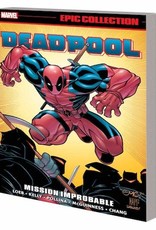 (W) Larry Hama, Various (A) Adam Pollina, Various (CA) Ed McGuinness
Wade Wilson: hero?! Deadpool finds his voice in a character-defining and hilarious run! The mysterious corporation Landau, Luckman & Lake believes Deadpool is their Chosen One - but does the Merc with a Mouth have it in him to be a hero? Wade's old pal Weasel and housemate-slash-prisoner Blind Al have their doubts, and fellow merc T-Ray is out to see Wade fail at all costs! Maybe the unstable Typhoid Mary can help him refocus? Naaah! Plus: When Deadpool's healing factor goes on the fritz, can he and X-Force's Siryn deal with the devil who helped create him? And peer into the past of the man called Wade Wilson! Guest-starring Wolverine, Daredevil, Taskmaster and the Hulk! Collecting WOLVERINE (1988) #88, X-FORCE (1991) #47 and #56, DEADPOOL (1997) #1-9 and #-1, DAREDEVIL/DEADPOOL ANNUAL '97 and material from WOLVERINE ANNUAL '95.