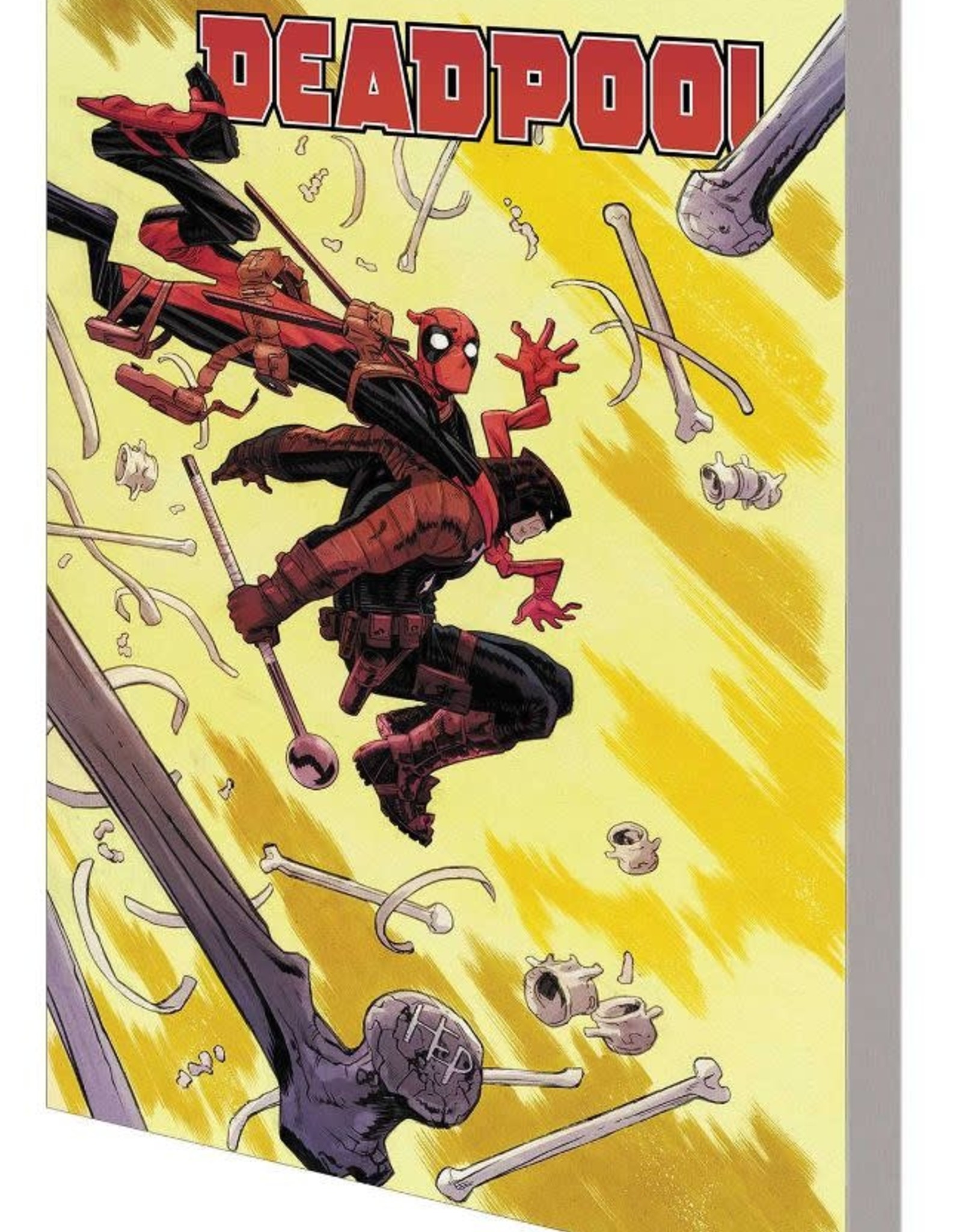 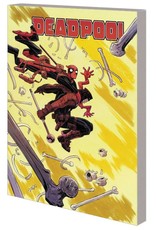 Skottie Young takes Deadpool to new heights of madness! First, Wade Wilson gets his most difficult mission yet: take out Santa Claus! But jolly old St. Nick ain't so jolly no more. He's downright deadly! Then, Deadpool finds himself in the middle of a twisted rivalry between two competing amusement parks. But it's not all fun and games - it's a carnival of carnage! Buy the ticket, take the ride! But when someone steals Wade's heart - literally - the Merc with the Mouth must hire the MU's best private eye, Jessica Jones! You'll never guess where this twisted trail leads! Plus: Say hello to Good Night! He's been taking care of Deadpool's merc jobs before DP can get to them. But Wade's got a plan to stop him, and he's definitely thought it through. For sure. No question. Collecting DEADPOOL (2018) #7-12.
Parental Advisory