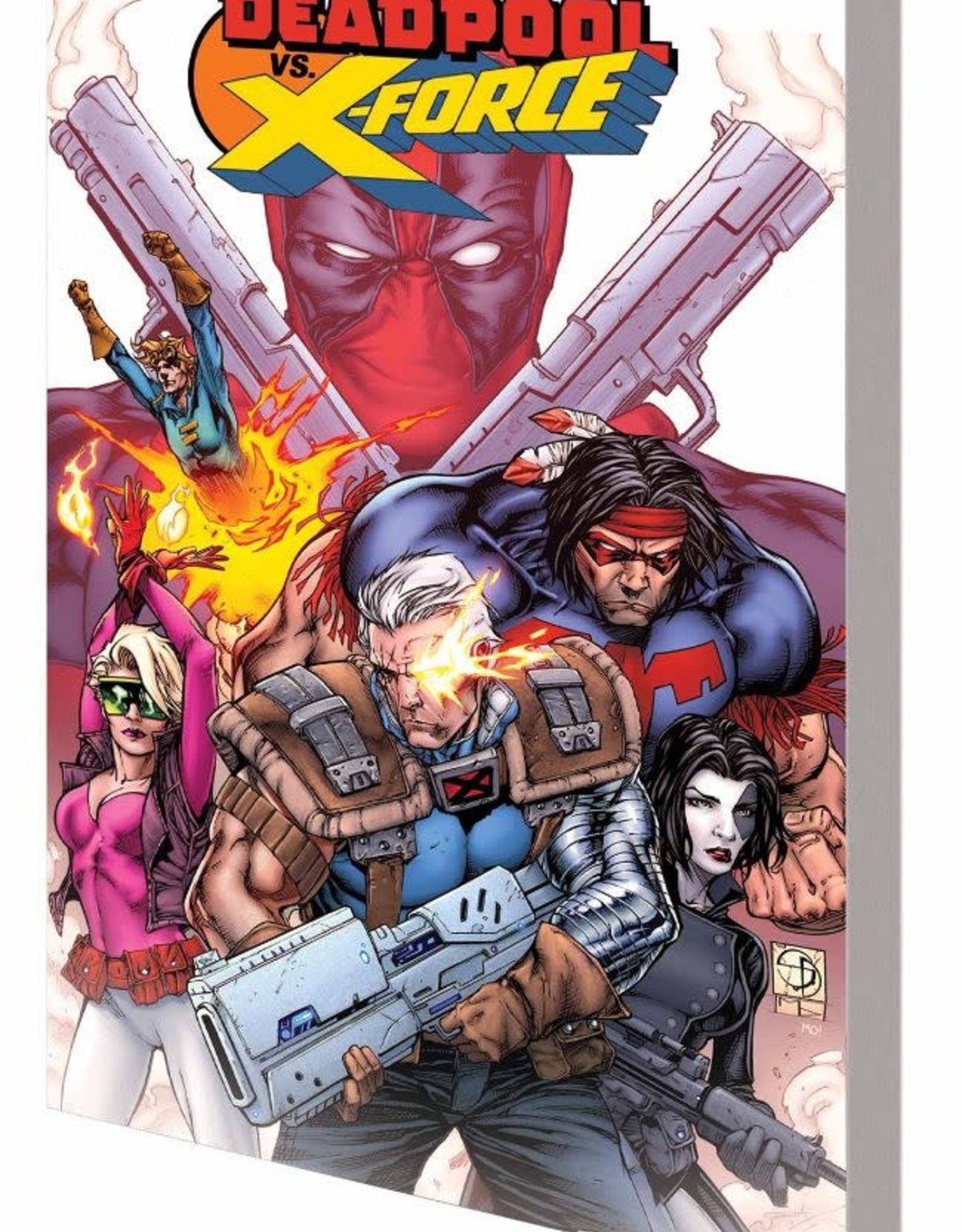 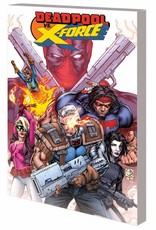 Journey back to the gritty, hyper-detailed days of the 1990s, when two characters debuted who would change the face of comics: Cable and Deadpool! Now, in this new tale, we learn of the pair's first meeting - as Cable and his nascent X-Force race through the timestream to stop the reckless mercenary Deadpool before he destroys American history for good! From the Boxer Rebellion to the present day, can Cable's team stop Deadpool from rewriting the timeline? He's Dead-set on victory, but they're eXtra-For-sure not gonna let him win! (See what we did there? Dead... X... never mind.) X-Force is stronger, but Deadpool is more popular. Who will be victorious?!? Everything you knew about Cable and Deadpool's shared history was wrong - but that's OK, because everything you're about to read is way more awesome! Collecting DEADPOOL VS. X-FORCE #1-4.
Parental Advisory