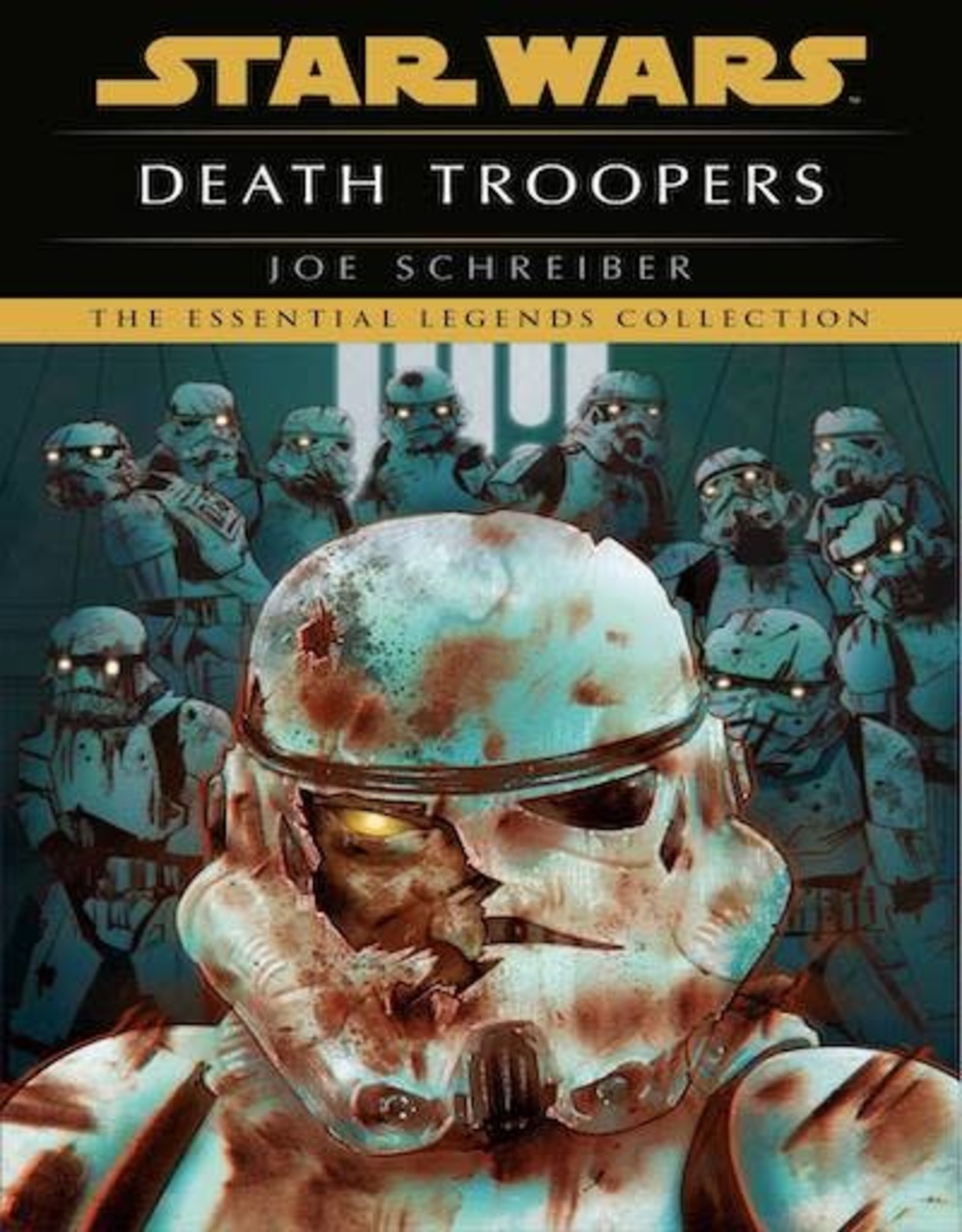 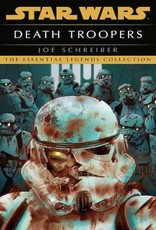 (W) Joe Schreiber
Now for the first time in trade paperback: the chilling tale of the undead in a galaxy far, far away. When the Imperial prison barge Purge-temporary home to five hundred of the galaxy's most ruthless killers, rebels, scoundrels, and thieves-breaks down in a distant part of space, its only hope appears to lie with a Star Destroyer found drifting and seemingly abandoned. But when a boarding party from the Purge is sent to scavenge for parts, only half of them come back-bringing with them a horrific disease so lethal that within hours nearly all aboard the Purge die in ways too hideous to imagine. And death is only the beginning.