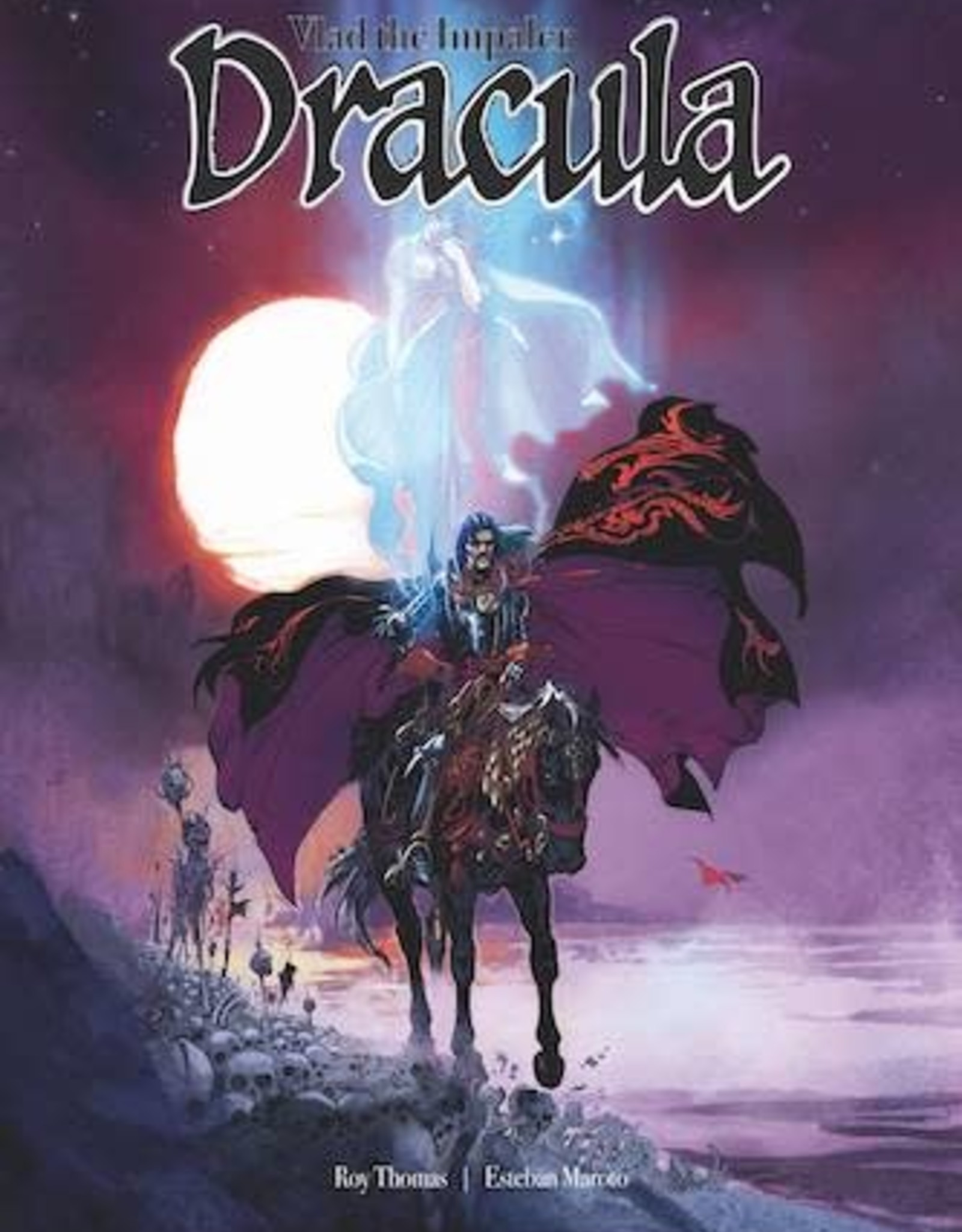 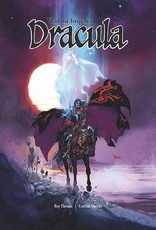 (W) Roy Thomas (A/CA) Esteban Maroto
Dracula is one of the most well-known characters in the world. Now, read the story of the man who inspired the legend in this graphic novel available again for the first time in almost 30 years.

A prince of Wallachia and son of Vlad Dracul (The Dragon), Vlad Dracul the Younger (Vlad Dracula) is taken hostage as a young man by Sultan Mehmed I to ensure his father's loyalty. When his father is killed at the hands of traitorous nobles in his own land, he assumes the crown and wages a cruel war to regain his lands and avenge his father. Throughout his life, he continued the fight to retain his kingdom, committing acts that would later lead to the formation of the famous character created by Bram Stoker. Originally published in the 1990s, it is now presented for the first time in black and white to showcase the beautiful art of Esteban Maroto.